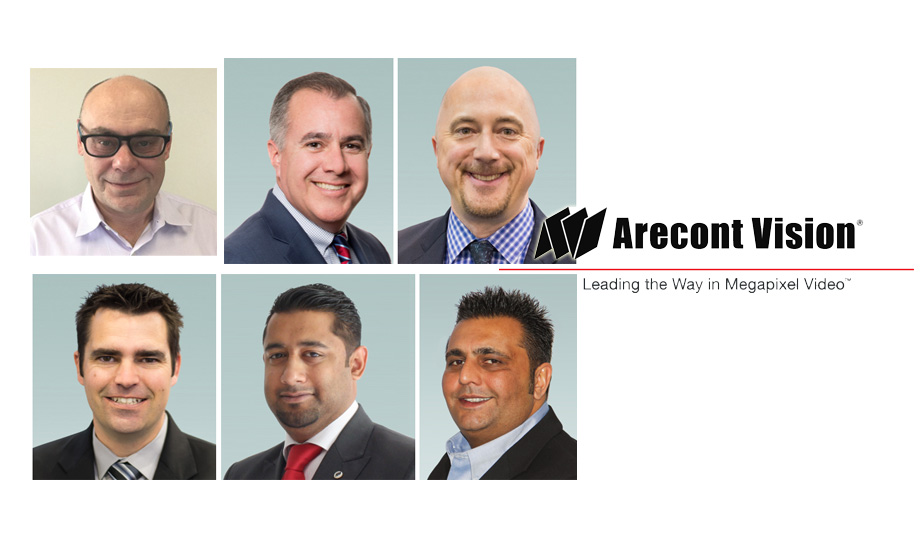 Arecont Vision, the provider of IP-based megapixel camera technology, announces important changes to its executive leadership to better position the company for continued growth. Arecont Vision has promoted several executives to larger roles as part of these changes.

Scott Schafer, Executive Vice President, has left the company. He is on the board of directors and chairman-elect of the Security Industry Association (SIA).

Raul Calderon has been promoted to Chief Operating Officer and General Manager of Arecont Vision.

“Raul has proven his strong vision and his outstanding management skills during his 10 years of increasing responsibilities and successful assignments with the company,” said Dr. Michael Kaplinsky, CEO of Arecont Vision. “Consolidating key aspects of the business under his leadership will enhance the efficiency of our global operations and ensure our ongoing success.”

“Arecont Vision continues to focus on the needs of our customers by providing the best and most innovative megapixel cameras in the industry,” said Mr. Calderon. “I look forward to this expanded role and the opportunity to lead the company as we continue to meet the growing needs of our customers worldwide.”

Mr. Parker first joined Arecont Vision in 2013 as Regional Sales Director, North Central. His new assignment leading sales across the USA, Canada, Mexico, and Latin America is a reflection of Mr. Parker’s consistent success for Arecont Vision and the company’s customers and partners. Based in the greater Chicago, Illinois area, Mr. Parker is a graduate of Northwestern University, with a Master’s of Science, Marketing.

Mr. Fagundes most recently was the Director of Business Development for Arecont Vision. He joined the company in 2011 as Regional Sales Manager, Pacific Northwest, and has been instrumental in the growth of major end user customer sales around the world. In this new assignment, Mr. Fagundes has global responsibility for strategic accounts, distributors, systems integrators, and both the A&E and consultant communities, uniting these key areas together for Arecont Vision for the first time. Mr. Fagundes is based in Fresno, California, and earned a Bachelor of Science in Business with an Entrepreneurship focus from California State University, Fresno.

Sanjit Bardhan, based in Dubai, UAE, has been promoted to Vice President, Europe, Middle East, Africa, and India (EMEAI).

Mr. Bardhan joined Arecont Vision in 2011 as a Regional Manager for the Middle East and North Africa. He was promoted to Director in 2013, and Vice President of the expanded territory of the Middle East, India, and Africa in 2016. Mr. Bardhan holds a B.E. (Honors) in Computer Science and Engineering from the Birla Institute of Technology and Science.

Paul Taggar has been promoted to Managing Director of Europe, reporting to Mr. Bardhan. Mr. Taggar has been the Arecont Vision sales leader for the UK and Ireland since 2012.  He has demonstrated continued success in growing key relationships and sales revenue with integration partners, distributors, and end user customers.  With this promotion, Mr. Tagger is now responsible for all European sales activity and the leadership of his team across the region. He resides in Leicestershire, in the East Midlands, UK, and is a graduate of the University of Leicester, with a degree in Business Studies. 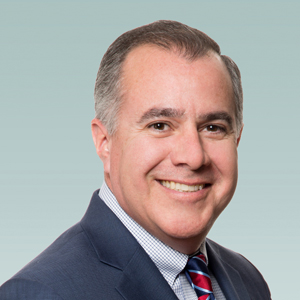 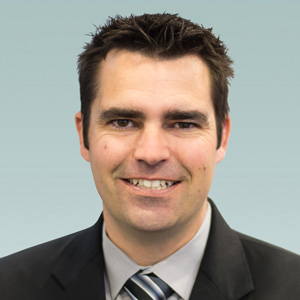 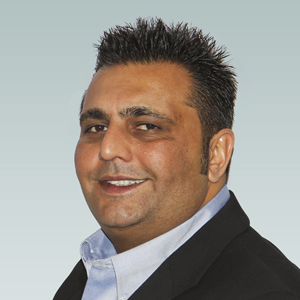 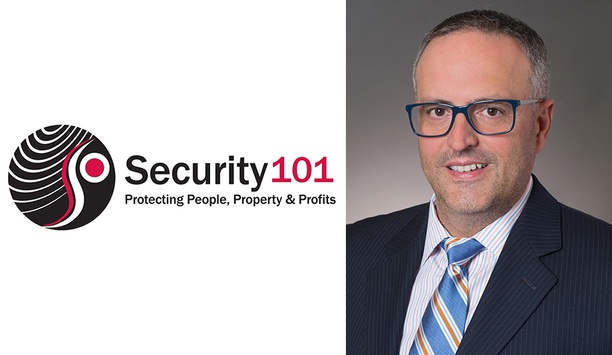 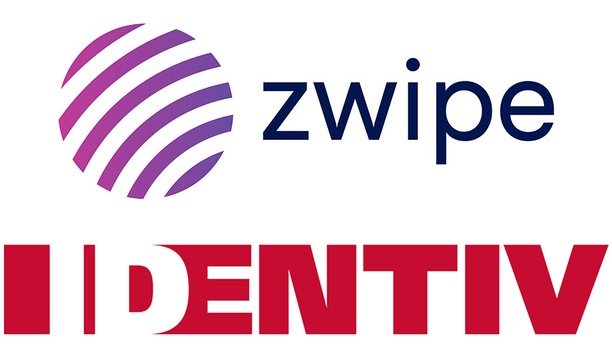