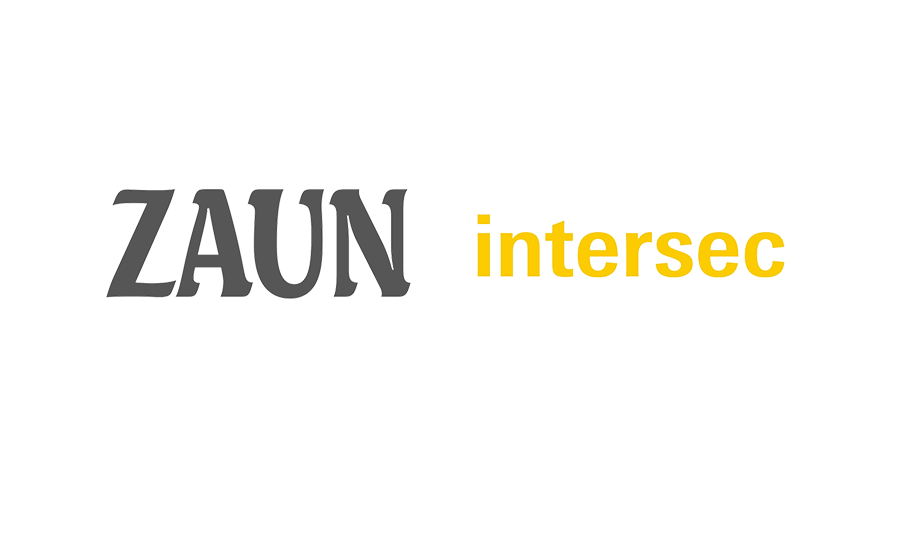 British innovation is the focus for perimeter protection systems group Zaun as it unveils new products at the world’s premium trade platform on security and safety. Zaun unveils two brand new products at the 20th staging of Intersec, which takes place from 21 to 23 January at the Dubai International Convention and Exhibition Center.

Zaun co-founder and director Alastair Henman has made no secret of his intentions to refocus Zaun on its manufacturing strengths and set it apart with pioneering innovation and bold investment. To that he has added strengthened relationships with core contractor customers and architects, strategic acquisitions and renewed energy on collaboration and partnering.

He said before Intersec: “It all contributes to a massively exciting future we are building at Zaun. We are confidently ready to forge into the future and approach 2018 with record consolidated turnover and profit.”

Over the past two decades, Intersec's influence has spread not only across the Middle East, Africa and the Indian subcontinent but has gone well beyond, offering thousands of influential trade buyers the latest security and safety solutions from the world’s premier manufacturers.

Last year, almost 33,000 delegates from all over the world visited more than 1,300 exhibitors from 58 countries. 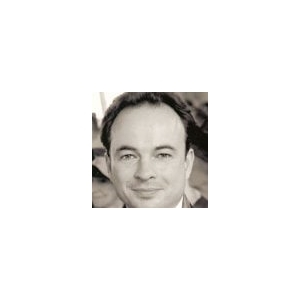 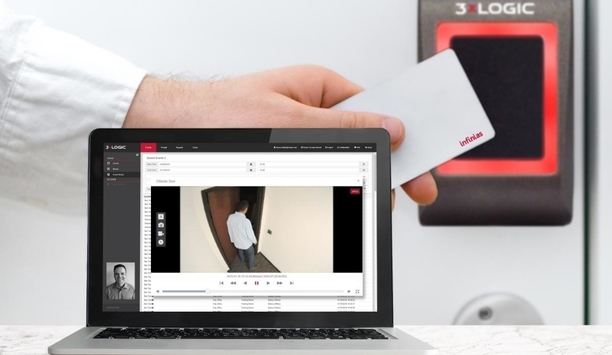 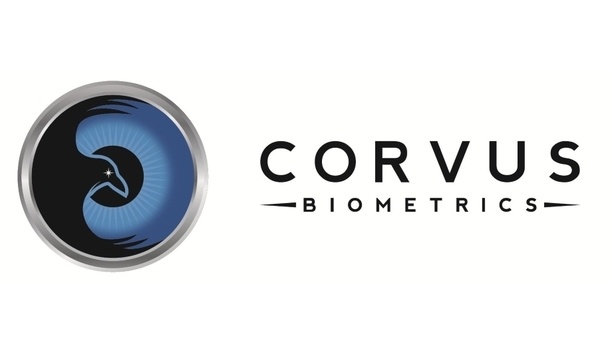