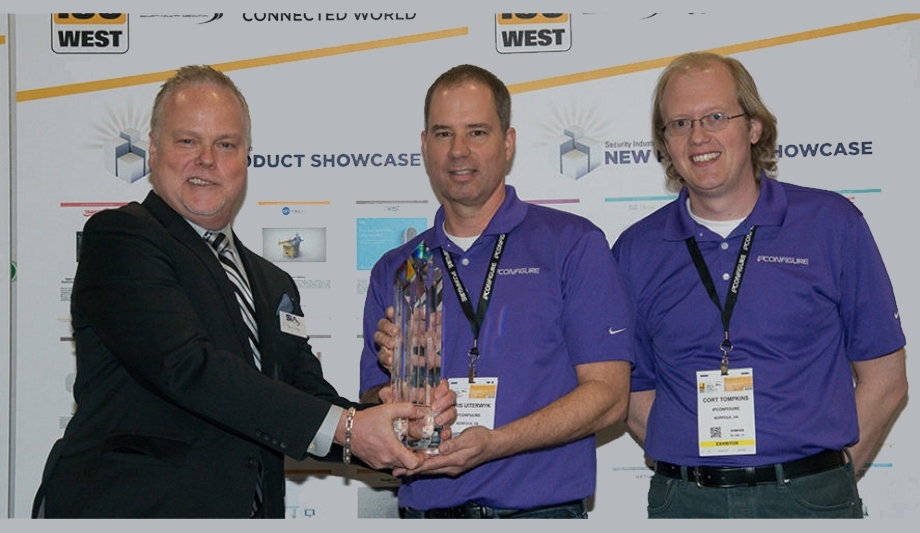 The Orchid Core VMS “provides local and remote access to live and recorded video through an intuitive Web browser interface, with the same user experience on both workstations and mobile devices.

While Orchid Core VMS runs as a self-contained application on Axis cameras, it also supports federating with Orchid Fusion and Orchid Fusion Cloud for enterprise deployments with unlimited cameras, users, and locations via a unified user interface.”

Guests of ISC West 2018 at the Sands Expo Convention Center can witness IPConfigure’s Orchid Core VMS for ACAP in action at Booth #29107 through the end of the trade show on April 13. “The SIA New Product Showcase challenges our industry’s solutions developers to create and deliver exceptional security offerings, and this year we saw many new entrants competing in the showcase,” said SIA CEO Don Erickson.

In addition, the prestigious Judges’ Choice Award was presented to Allegion for its Von Duprin Remote Undogging and Monitoring Kit. According to Allegion, the product allows remote undogging (locking) of mechanical exit devices – commonly found on secondary perimeter openings in many institutions.

The Von Duprin RU retrofit kit for exit devices is billed as ‘a cost-effective solution for these secondary openings that enables remote undogging for centralized lock down and door status monitoring.’ 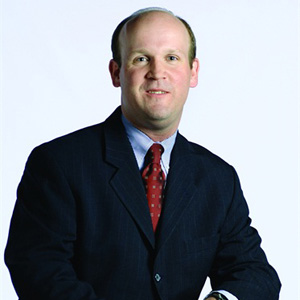 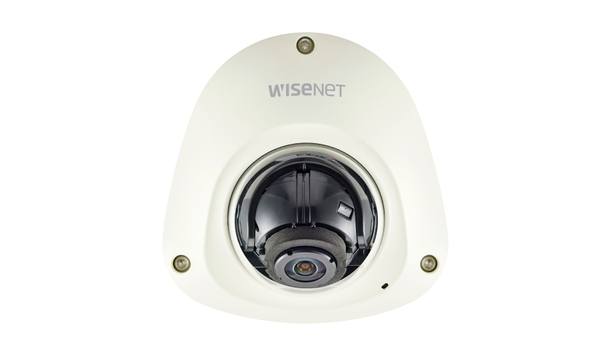 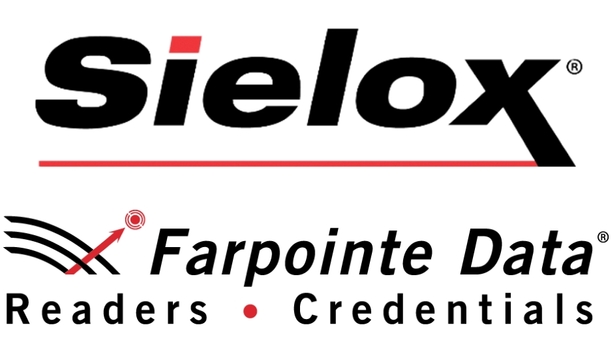 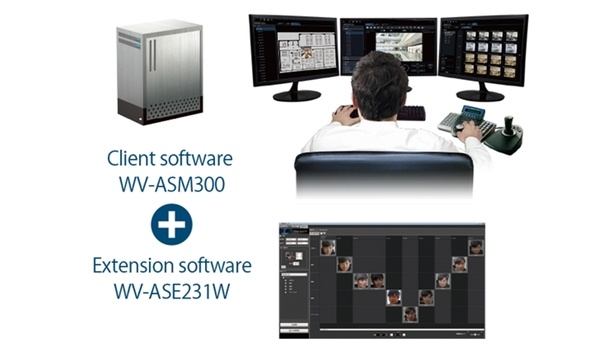