S.A.F.E. Donates Emergency Mobile Alerts Platform To Educational Institutions Across The US 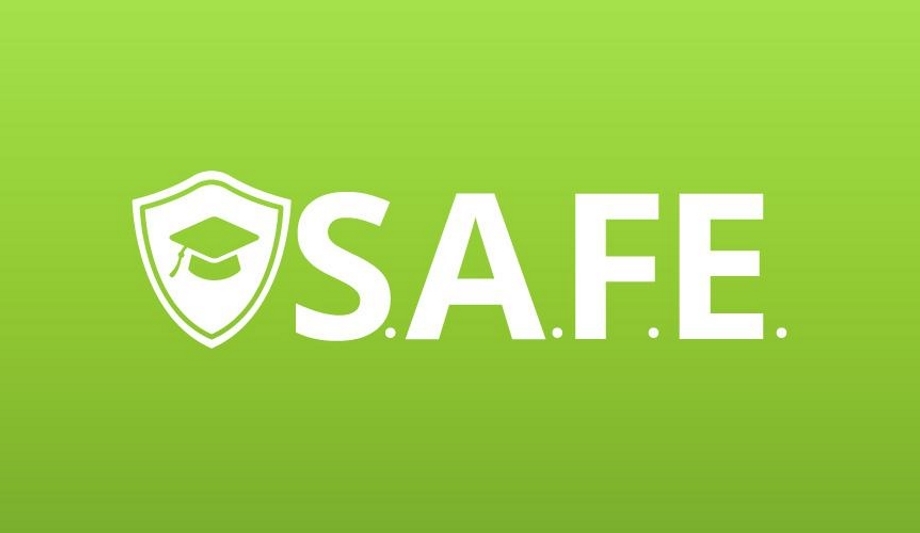 This is the exact same, fully featured system that has been in use by The Department of Homeland Security (DHS) and The Massachusetts Emergency Management Agency (MEMA) and other Federal, state and local agencies, and police departments across the country for the past seven years. S.A.F.E may save lives in situations where a few extra seconds of warning can be the difference between life and death.

This same system, developed by Ping4, was used during the Boston Marathon bomber manhunt and in the aftermath of Hurricane Sandy. At a New Hampshire launch press conference Governor Sununu lauded “the opportunity that schools now have to create a first class, world class, security and communications system for their students.”

“The wellbeing of our students, and the safety of our schools, matter to all of us,” said Jim Bender, CEO of Ping4. “This issue of school safety goes well beyond making sure that our children make it home safely from school each day. It is also about creating a positive school environment which is more conducive to learning, and more conducive to teaching. We are excited to expand our New Hampshire S.A.F.E. initiative to Massachusetts.

“The Columbine High School massacre was nearly 20 years ago and not much has changed since then. In the first five months of 2018, more people were killed in American public schools than in US military operations globally. This impactful step toward improving school safety can be implemented immediately, without getting held up in contentious debates over gun laws or mental health issues.”

First responders outside can also receive valuable information in real-time from inside a building, even before they arrive on the scene, reducing response times and giving greater situational awareness of a shooter or other emergency.

“We are pleased to be among one of the first educational institutions in the country to encourage usage of this important and meaningful smartphone application, in an effort to keep our schools safe,” said Frank Edelblut, commissioner of the New Hampshire Department of Education. “As more schools opt-in, everyone connected to the school community – educators, parents, and students – will be able to stay informed during an emergency.”

“When we reviewed every after-action report of school shootings across the country, communication was always an issue,” said Perry Plummer, Director of the Division of Homeland Security and Emergency Management for the state of NH. “How do we let the people know what they should do to protect themselves and how do we let parents know that their child is safe and where to pick them up.”

Parents of children in the school can preset ‘watched locations’ on their own phone, so that they will receive all alerts sent to their children at school, as well as designated, safe child pick-up locations, regardless of where the parents are at the time. S.A.F.E. messages can originate either from the school administration itself, or from local law enforcement, or both. S.A.F.E. can be implemented locally within weeks.

Each school or school system can customize, manage and send out their own alerts via an easy to use web-based portal. S.A.F.E. can isolate a school building or campus on a map and only those in the designated areas will receive the alerts. S.A.F.E.’s ability to pinpoint locations with geographic accuracy is second to none. 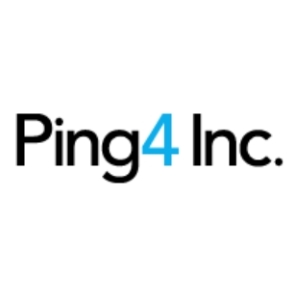 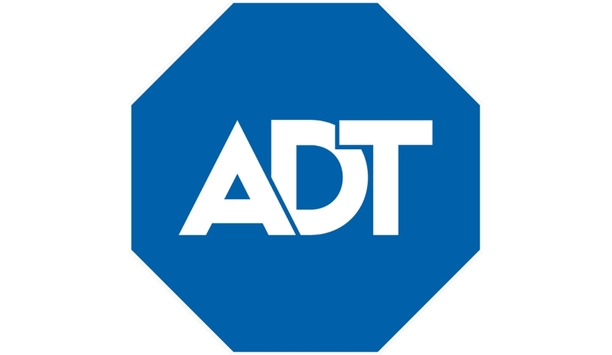 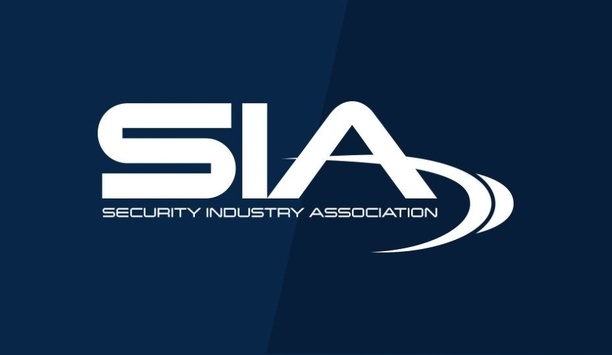 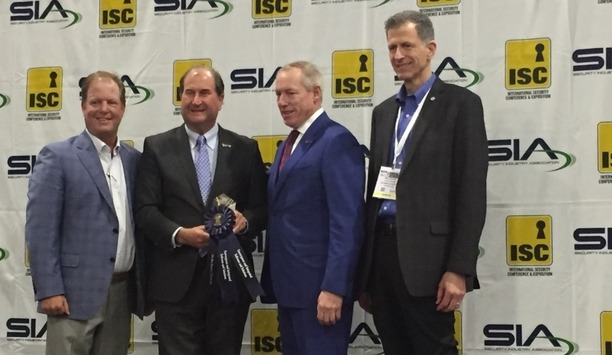