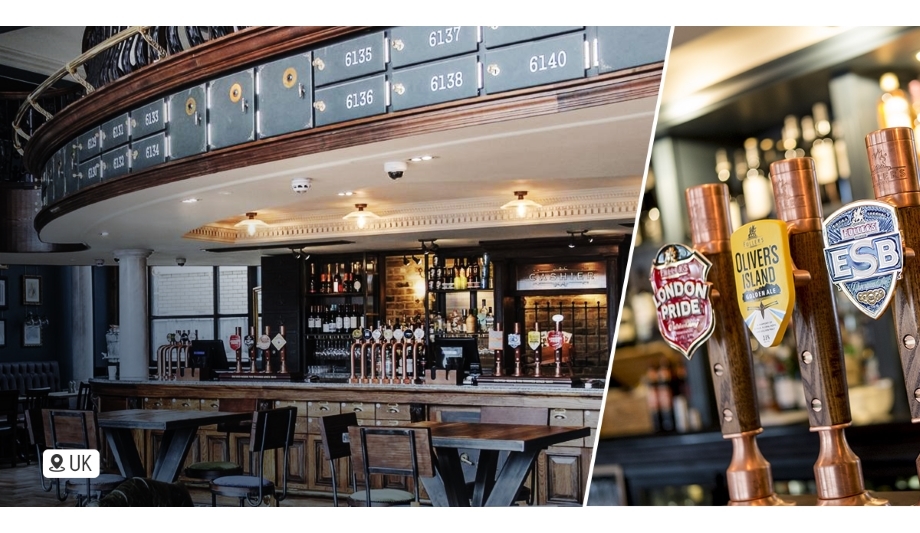 Fuller, Smith & Turner plc (Fuller’s) is an independent family-owned regional brewer and premium pub operator, founded in 1845 in Chiswick, West London. It is based at the historic Griffin Brewery in Chiswick, where brewing has taken place continuously since 1654. Fuller’s is listed on the London Stock Exchange.

Renowned as the home of such famed ales as the iconic London Pride, Frontier Lager, ESB and 1845, Fuller’s produces a variety of cask and craft keg beers supported by a changing seasonal range. The company owns Cornish Orchards, a craft cider maker producing a range of award-winning ciders and premium soft drinks, and Nectar Imports, a wholesale drinks business. In February 2018, Fuller’s also acquired Dark Star Brewing, a craft cask brewer based in Sussex.

Hikvision-Maxtag Video Security System With such a wide range of locations, Fuller’s decided that the time had come to upgrade and synergise its security surveillance systems

Fuller's also owns and operates over 380 pubs, inns and hotels across the South of England. These include more than 200 Fuller’s managed pubs and hotels, and over 170 tenanted pubs, with the accommodation on offer consisting of in excess of 780 boutique rooms. The Fuller’s pub estate stretches from Brighton to Birmingham and from Bristol to the Greenwich Peninsula.

With such a wide range of locations, Fuller’s decided that the time had come to upgrade and synergize its security surveillance systems. In place across those facilities were a diverse range of analog equipment from a myriad of manufacturers. In most cases these legacy systems were offering poor, low resolution images and no remote access to onsite video.

“The systems had been installed in an ad hoc fashion, and in some instances needed upgrading as they were no longer really fit for purpose,” says Glynn Gordon, managing director of retail security systems experts Maxtag, who were called in by Fuller’s to address the security issue.

“Fuller’s wanted to unify all of its locations within the estate over time,” he says. “The aim was to bring everything onto one platform, while having an upgrade path for new and refurbished sites going forward, utilizing IP camera technology.”

A key consideration in the project was that while there was no doubt the existing equipment would need to be upgraded, the costs of re-cabling each site looked prohibitive – not to mention difficult to achieve in practice, given the way many of the buildings were constructed.

To overcome the challenges posed by this cabling conundrum, Maxtag proposed supplying and installing Hikvision Turbo HD systems to those Fuller’s sites where an upgrade was required for the cameras, the recorder, or both.

“This would allow the group to record 1080p HD images utilizing the existing cabling,” Gordon says.

For the Fuller’s project, Maxtag would be using a variety of Turbo cameras, and initially utilizing the Turbo DS-7316 digital video recorders, which provide 16-channel HD recording and storage, and support analog, HD-TVI, and IP cameras, a key requirement of the extensive ongoing project.

Maxtag’s plan was that the cameras and recorders could be upgraded in stages. “As and when cameras or recorders failed or were beyond economical repair they could be swapped out,” Gordon says. “The recorders could also be networked to HQ for remote access when recording evidence for the police if an incident occurred.”

While the Turbo equipment would go into the existing sites, any new or refurbished Fuller’s pubs and hotels would have Hikvision IP cameras and NVRs installed, capable of recording images at 3 or 4-megapixel HD quality, and all networked for remote access.

“The beauty would be that both the Turbo HD and the IP systems would have the same familiar operating systems across the group,” Gordon says,” which makes it very easy for managers and staff to quickly familiarize themselves and operate as required.”

The Hikvision network video recorders are both 16 and 32-channel models and are capable of connecting to 160Mbps of incoming bandwidth.

Maxtag’s plan was agreed upon and put into place, and as a result Fuller’s has now converted more than 85 pubs and hotels over the last 18 months using a combination of Turbo and IP systems.

“The clarity of images has vastly improved and on a few occasions has been instrumental in helping the police with evidence when incidents have occurred predominantly outside the premises,” Gordon says. “The group now has a planned migration path going forward and takes advantage of the latest Hikvision developments as they are released. That means they’re on top of the benefits of the newest technology without the need to begin the whole upgrade process again.”

The ongoing project has been warmly welcomed by Fuller’s. Oliver Boardman, Head of Digital & IT Operations, said: “We have been very pleased with the progress that we have made with Hikvision and Maxtag over the last 18 months. We have an increasingly standardized estate with regards to CCTV, which is helping to reduce faults and improve the service that we can provide to our pubs. With the need to protect privacy becoming more critical, we expect centralized management to become increasingly important.” 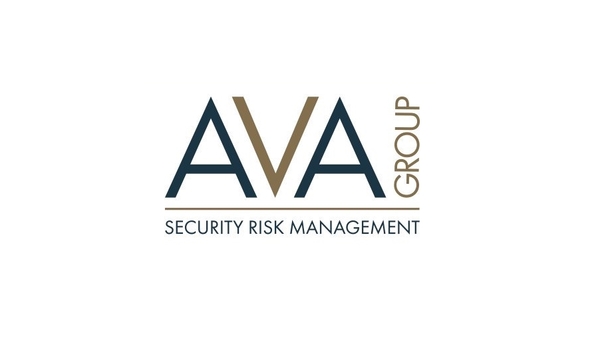 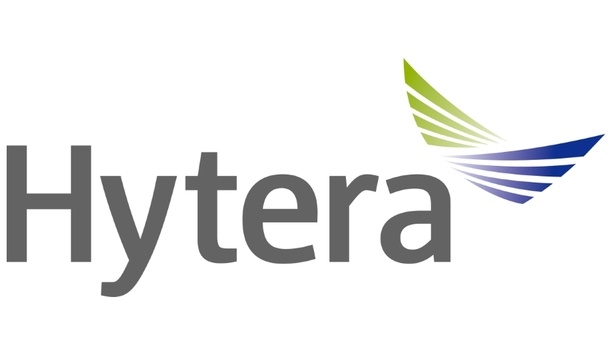 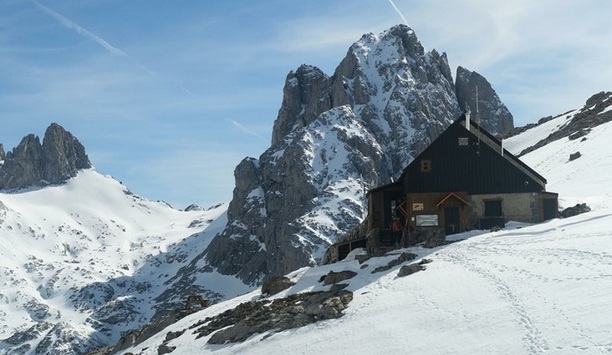