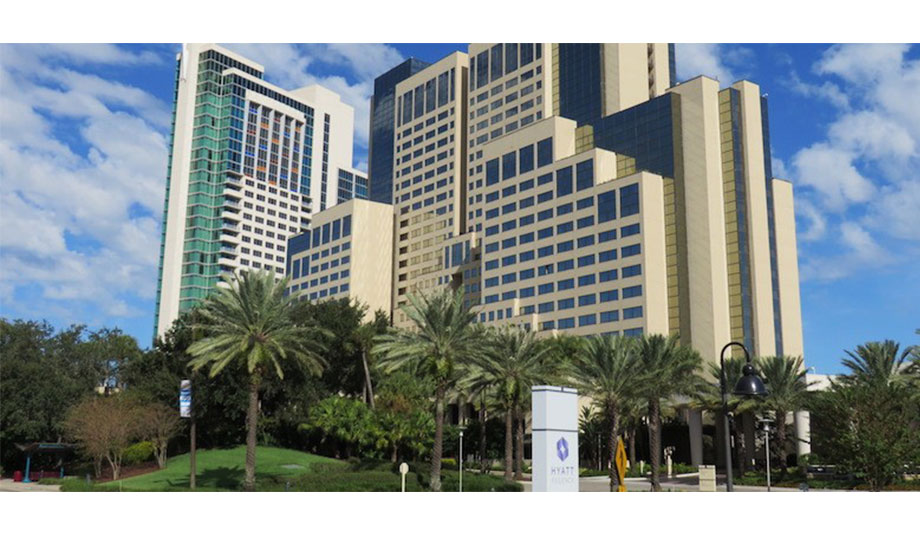 “We wanted a global standard – a security system we could eventually deploy in all Hyatt properties. We also wanted something that could adapt to a diverse, rapidly expanding enterprise. Milestone VMS made the most sense on both fronts,” said Mark Sanna, Corporate Vice President and Head of Global Security, Hyatt Hotels.

"I traveled around the world and there was no rhyme or reason to the number of cameras our properties had. Even more disconcerting was the fact that at least a few cameras were usually out of operation at each property, some for a considerable period of time, and if the one person tasked with security monitoring was not around, there often was no one else who knew the system – user training was a big issue," says Sanna.

A major turning point was an international terrorism act at a Marriott hotel in 2009. The event alerted Hyatt to the fact that video storage for Hyatt properties was exclusively onsite.

“The first thing police did was they came in, captured all the video imagery and confiscated it,” Sanna says. “The police began releasing video clips in the public domain in an effort to explain to the citizens what had happened. So we knew we needed to start thinking about remote storage and the ability to get access to video if an incident occurred.”

Sanna felt it was important for Hyatt to have a standardized security platform across its brands. He wanted one that would allow for integrated security and risk management, centralized support and training, and remote storage and incidence management.

Pinnell says Hyatt presented unique challenges because it manages, rather than owns, the majority of its properties, which means working out agreements on security deployments with other stakeholders. “This is going to be a long and complex process because each Hyatt property is unique. But what’s great is that at the core, tying everything together, is the Milestone VMS.”

Hyatt offers a number of sub-brands to address the needs of a broad customer base, from business travelers to family vacationers to others looking for a high-end hotel experience. Hyatt’s newest brand, Hyatt Centric, launched in April 2015 to serve guests as a “super concierge”, offering recommendations on things like wine tastings and beach activities that place visitors right in the center of the action.

Pinnell says that one of his first requirements was that the platform be built on open architecture. “When we started looking into Milestone and other competitors, we found Milestone easier to use and a lot more open. If you dig deep into the software’s architecture, there is a pretty big difference there.”

Sanna says that Hyatt’s security system is also integrated into specialized city security systems in the US, like Project Shield in Chicago. Hyatt is already a partner with municipal police departments in cities like London, Chicago and San Diego for the purposes of sharing video to assist in the protection of public venues.

As VSEC Services and Hyatt were deciding on a VMS several years ago, Milestone released two product features that proved very timely: The Customer Dashboard and Milestone Interconnect.

The Customer Dashboard lets us monitor our installations in real time. We can see that all our sites are up and working, and if something does happen in that process, we get an alert so we can immediately respond to the problem. – Wade Pinnell, VSEC Services

In addition to the stand-alone systems at each property, Hyatt uses Milestone Interconnect, which allows Pinnell to monitor all the Milestone deployments from one central location. This gives Hyatt the tools and options to prevent situations like those seen in Jakarta. Milestone Interconnect also gives Pinnell a one-button click access into the VMS installed at a property level. He can log in, add and modify users and passwords, and do remote configuration – all from his office in Michigan.

“Hyatt has over 600 properties, so we had to have that ability to know when things were working and when they weren’t on a case-by-case basis,” Pinnell says. “We wanted a tool that would allow us to manage the health and functionality of our servers and to make sure that the standards we wrote were being deployed properly. Milestone Interconnect was a perfect fit for these needs.” 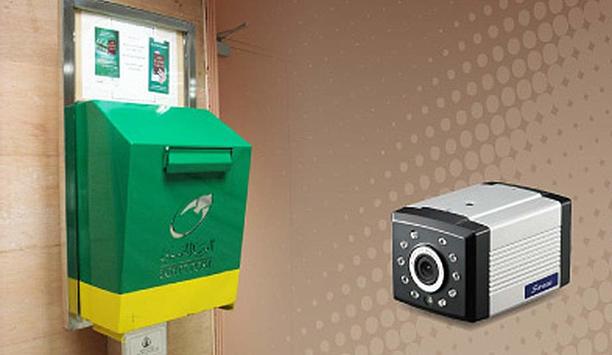 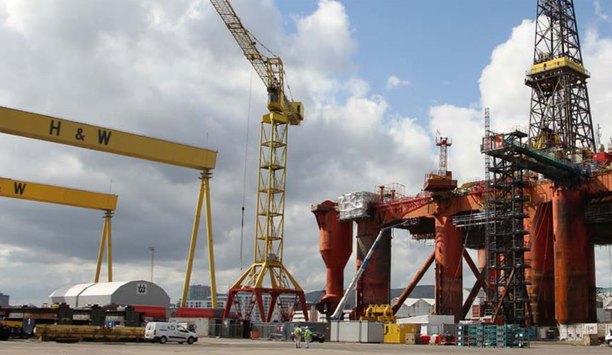 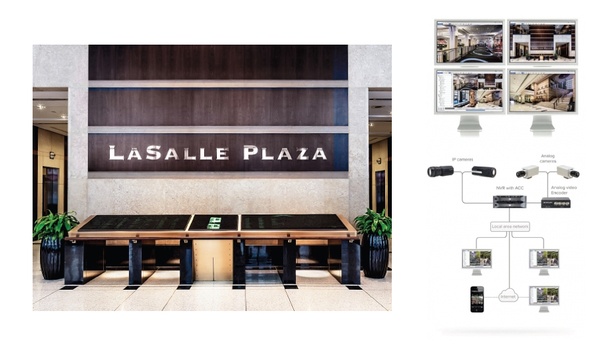