Following a long-term strategic plan, which included the unification of the various corporate business Divisions under “ONE CHAMPION,” CEO, John DiStefano has been able to further streamline processes and improve efficiencies, which have produced steady and significant growth. Nino Zeccardo is the latest addition to a top-tier management team and solidifies CHAMPION’s position and ambitions in the marketplace.

Mr. Zeccardo brings more than 30 years of industry experience to CHAMPION, which includes his most recent position with SecureWatch24 as Division VP, Director of Enterprise Level Systems. In this role, Mr. Zeccardo transformed SecureWatch24 from an analog security company to a digital security integrator and expanded the company's geographical reach from New York to a national footprint. His extensive career includes working as the VP of Business Development at MS Electronics, the President of MSI and starting two security companies from the ground up. “Mr. Zeccardo has been in the security industry his entire career, he is accomplished and well respected and his record speaks for itself,” states John DiStefano, CHAMPION’s CEO. “He is an innovator, and fits right in with our corporate culture. We are extremely fortunate to have him on our team.”

“I have known John for several years and known of him for much longer. I am excited to join a company that is proud of its work and its people. The long-standing loyalty of its customers, employees and vendors is a true testament to a culture I share and live by,” states Nino Zeccardo, Partner/Executive VP at CHAMPION. 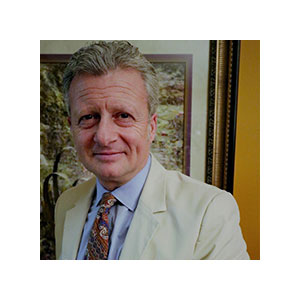 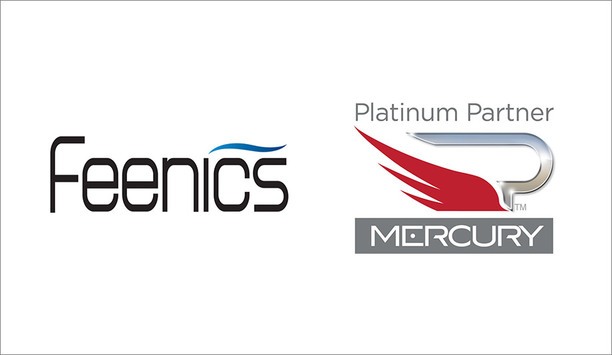 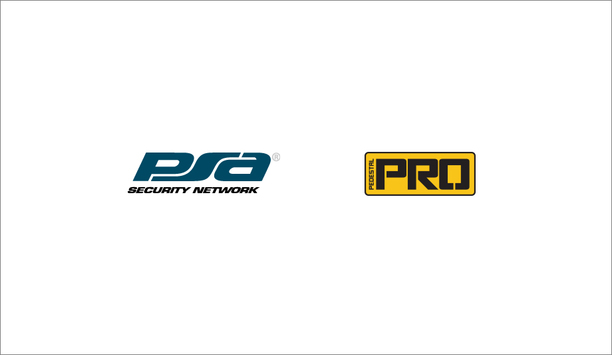 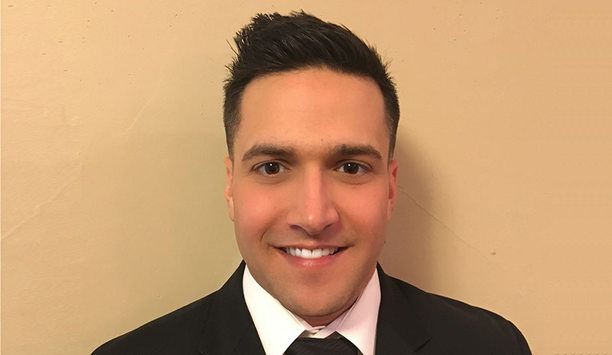