“With regards to software, ASUSTOR provides the simplified ADM operating system. With regards to hardware, ASUSTOR’s efforts are apparent in the attention to detail that we put into crafting each device,” said Johnny Chen, Product Manager at ASUSTOR. “For example, most enterprise server rooms contain multiple servers. When IT staff goes in to perform maintenance on particular device it may be difficult to locate the device quickly. ASUSTOR’s AiMaster mobile NAS management app features the Find Me function which causes the NAS to beep and flash its lights, making it easy to find. Also, each rackmount NAS also features a dedicated service light on the back of the device. This light becomes activated after pushing a button on the front panel and helps guide IT staff to locate the correct device.”

Under RAID 5 configurations, transfer performance on the AS6204RS and AS6204RD is able to approach the maximum throughput of Ethernet with read and write speeds of over 307 MB/s and 357 MB/s (Link Aggregation, iSCSI/RAID 5), providing stable multi-user access and multitasking. Additionally, all data and connections can be protected via a variety of features such as RAID data protection, 256-bit data encryption, firewall, Network Defender, HTTPS connections, 2-step verification mechanism, and antivirus. 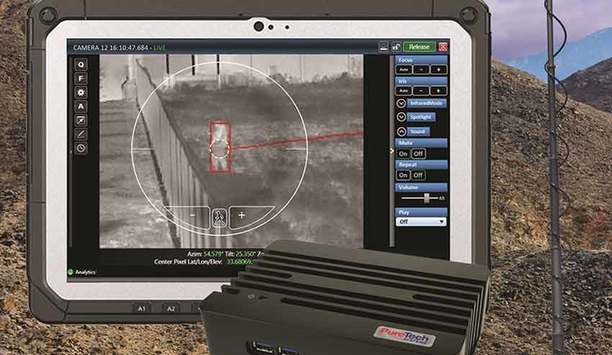