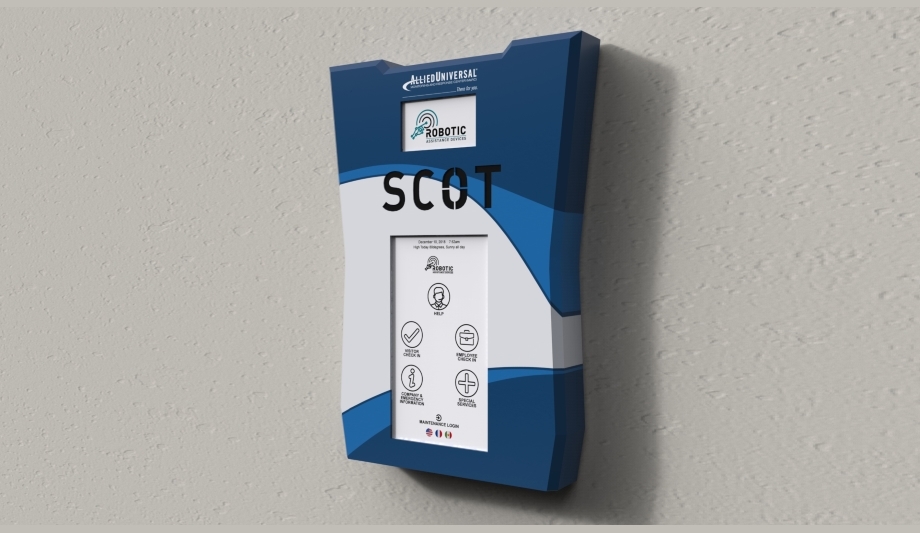 Allied Universal, a facility services company and the largest security force in North America, and partner Robotic Assistance Devices (RAD) will introduce the latest guarding solutions, the Security Control and Observation Tower (SCOT) and SCOT Wally to commercial real estate customers at the BOMA International Conference & Expo. The show is slated for June 23-26 at Henry B. Gonzalez Convention Center in San Antonio, Texas. Show attendees are invited to visit the Allied Universal booth #704 for demonstrations of the robotic technology’s concierge-like capabilities.

“Our partnership with Allied Universal and presence here at the BOMA show demonstrates how modern artificial intelligence can be effectively used to expand and enhance a traditional security program,” said Steve Reinharz, President and CEO, RAD. “We're thrilled to demonstrate how SCOT and Wally can easily become the next member of a building's security team not only in the commercial space, but in other vertical markets as well.”

The tower station is customisable and can be used anywhere a ‘stand-at-post’ guarding position is in use at any visitor/employee check-in spot or kiosk location. It’s cost effective and flexible.

A smaller variation on the SCOT tower being launched at the BOMA show is the SCOT Wally, a wall-mounted security solution with visibility of up to 110 degrees. Like the original SCOT, the device can perform the following:

* Adds support as a security measure and as a tool for concierge services.

Allied Universal will also present the education session: A Deeper Dive into How Robots, Drones, and Artificial Intelligence Converge to Make Facilities Smarter and Safer

* Features the RAD software suite, which harnesses the power of artificial intelligence to give security officials the actionable information they need to address incidents quickly and efficiently.

Allied Universal, a BOMA Cornerstone partner, will also present the education session: A Deeper Dive into How Robots, Drones, and Artificial Intelligence Converge to Make Facilities Smarter and Safer at the show on Tues., June 26, at 10:45 a.m. Technologies such as the SCOT and SCOT Wally will be discussed. 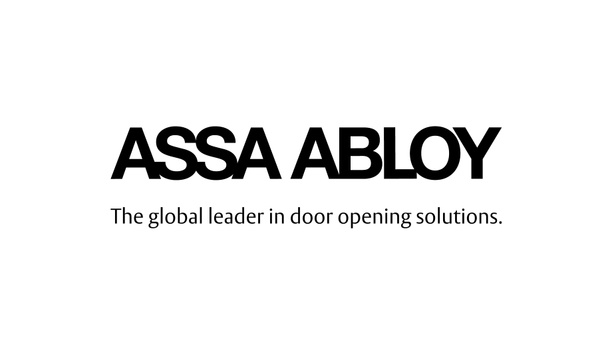 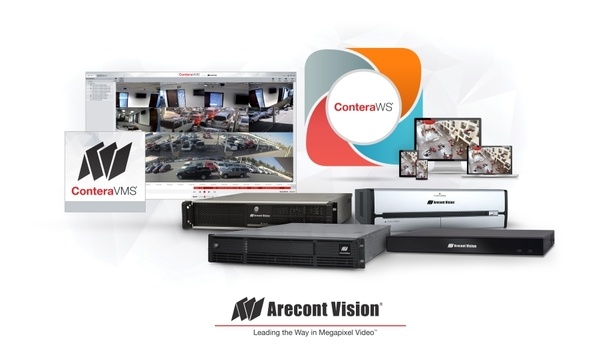 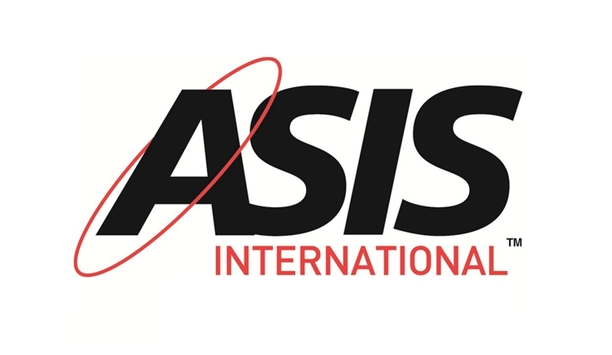