The Private Security Industry Act of 2001 gives the Security Industry Authority (SIA) the function of setting standards of conduct in the United Kingdom’s private security industry. Time is winding down to provide input during the SIA’s six-week consultation on a new draft code of conduct for SIA licence holders and applicants for SIA licences. The authority is inviting the industry, licence holders, and anyone with an interest in private security to have their say on the draft code of conduct by taking part in a survey. The consultation will end on 23 February.

“The ethos of the code of conduct is that it will improve standards and public safety by setting out the standards of conduct and behavior we expect people to uphold if they are entrusted with protecting the public, premises and property,” says Ian Todd, Chief Executive, Security Industry Authority (SIA).

In security as in many professions, a code of conduct sets out what standards of behavior professionals have to meet in order to work in the profession.

SIA is suggesting Six Commitments of behavior that will apply to all licensed security operatives and to applicants. If the code of conduct is sanctioned by the U.K. Home Office, it would become mandatory and incorporated into SIA’s licensing criteria Get Licensed. A commitment to certain standards of behavior is fundamental to what it means to be fit and proper, and to being part of a profession. The six commitments are:

“We will review the comments from the consultation once it concludes on 23 February, analyze the results and publish a report on our findings,” says Todd. “The SIA will then use the comments it has received to write a final version of the code of conduct. The introduction of a code of conduct will be subject to final approval by Home Office Ministers.”

“The majority of licence holders uphold the standards of behavior that the SIA, their employers and the public expect of them,” says Todd. “Their professionalism and dedication keep the public safe and tackle crime. However, there are incidents in which some licence holders do not behave in this way. This minority lower the standard of service the public receives, harm public safety, and bring themselves and the rest of the private security industry into disrepute.”

The SIA’s Partnership and Interventions team is the unit that enforces the Private Security Industry Act. It is likely that they will be required to enforce the code of conduct should it become mandatory.

The draft code of conduct is currently out for consultation and the proposal has been shared widely to licence holders, private security businesses, and enforcement partners encouraging them all to take part. “Once the consultation has concluded, we will analyze the findings from the feedback, produce a report and publish it on our website and share this widely via social media,” says Todd. 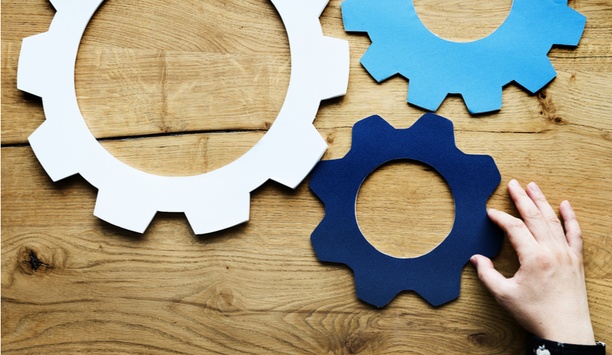 How SIAC Works With Law Enforcement To Reduce False Alarms