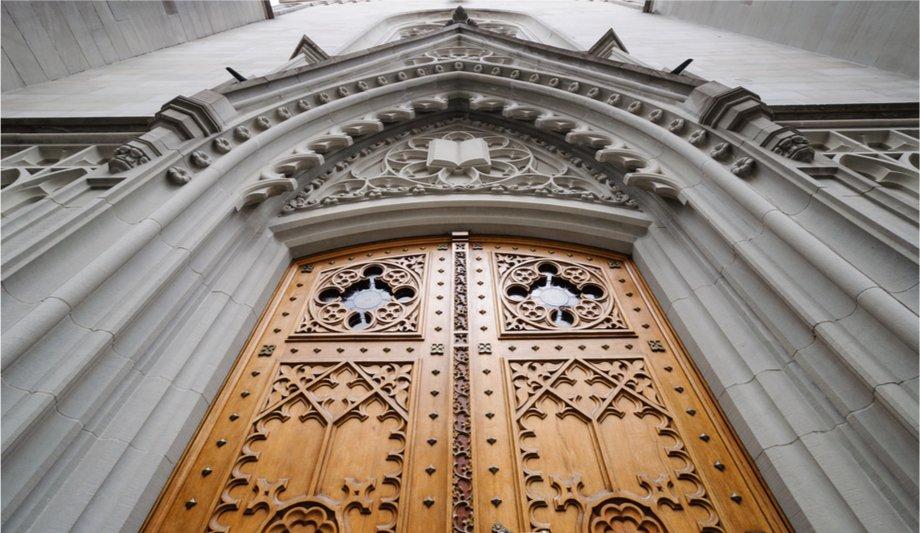 In a multi-faith society, individuals should have the freedom to practice their faith in complete safety.

It’s taken a long time for the right to freedom of belief in the UK to be enshrined in law – the Human Rights Act 1998 protects public worship – yet there are signs that religious intolerance is on the increase.

Hate crime offences on the rise

Home Office figures show that hate crime offences in England and Wales have been rising steadily over the past six years, with 7,446 religiously motivated incidents last year. Nearly half of those religious hate crimes recorded were Islamophobic, while crimes against the Jewish community more than doubled over a year.

These faiths are not the only targets of increasing violence: an ‘epidemic of crime’ was reported last year with almost half of listed churches targeted by professional gangs.

The situation has resulted in the government increasing their Places of Worship Protective Security Fund to £1.6 million – the largest since the scheme was set up. A ‘Ramadan package of support’ for mosques was also announced, along with extended police protection and a new £5 million fund devoted to security training for places of worship. Protection of synagogues, which aren’t covered by this fund, has been bolstered by a government grant increase via the Community Security Trust.

Simply put, the right to freedom of religion is under attack, and many places of worship have become targets.

Anticipating the evolving threats of a changing world is one of the prevailing priorities for the security industry. At times, certain events can prompt concern over a shift in risks; it was correctly predicted, for example, that hate crime would spike after the 2016 Brexit referendum.

To truly get to grips with threats in the UK, however, we first need to understand the concerns of the people involved – and then start implementing strategies to protect them.

Uncovering views across the nation

With a view to understanding the key threats and security issues facing places of worship and how best to solve them, we commissioned original research that explored the opinions of the people with the most direct experience: congregations of religious institutions.

59% said their place of worship had been the target of an attack.

We surveyed 2,000 people across the nation, seeking to uncover their views on safety at places of worship and their personal experience of religious hate crime.

It was a far-reaching survey, with responses gathered from followers of Christianity, Islam, Hinduism, Sikhism, Judaism, Buddhism and other religions across all regions of the UK – a representative sample of the British population.

The results were concerning. The scale of the problem was confirmed by the fact nearly two thirds of respondents (59%) said their place of worship had been the target of an attack.

Just 13% said they felt ‘secure enough’ at their place of worship, pointing to the need to better understand the threats and consider viable security solutions. This is a conclusion strengthened by 90% of respondents backing different security measures to strengthen their feeling of safety.

While our research exposes serious concerns over security at places of worship, there are other findings that should give us confidence in the well-being of their regular users. A quarter of respondents, for example, claimed to be unconcerned by threats at their place of worship – perhaps suggesting a natural feeling of comfort and protection that faith affords believers.

From a closer look at the findings relating to personal experience of crimes, it’s clear that enhanced levels of security measures are required in our changing world; one of the most disheartening findings is that nearly 13% of respondents reported their place of worship was attacked on a daily basis. Along with ensuring places of worship have adequate funding in place, expert security guidance is also required to protect these buildings.

While better security shouldn’t be needed for places of worship, having well designed physical fencing and access control can give worshippers peace of mind and deter those with nefarious intent. 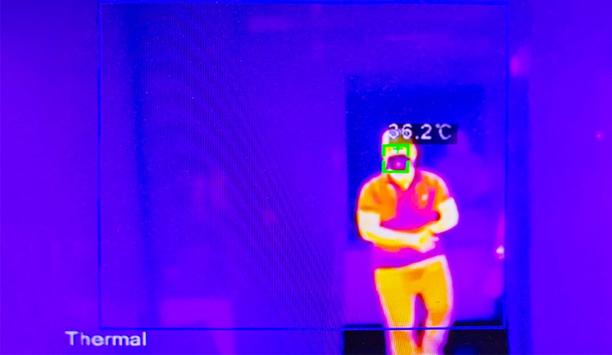 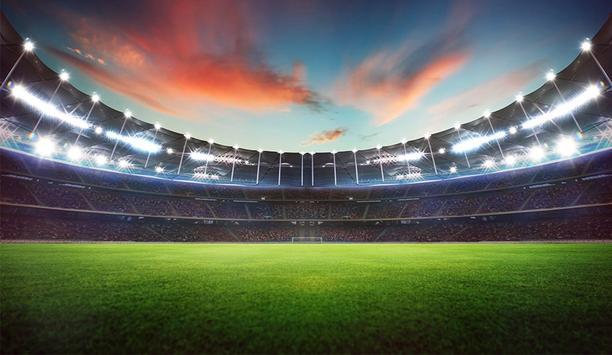 The New Marriage Between AI and Stadiums 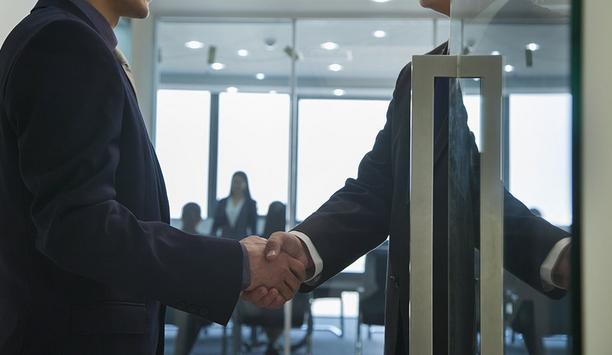 Thermal screening: The Technology That Will Lead Us Out of Lockdown