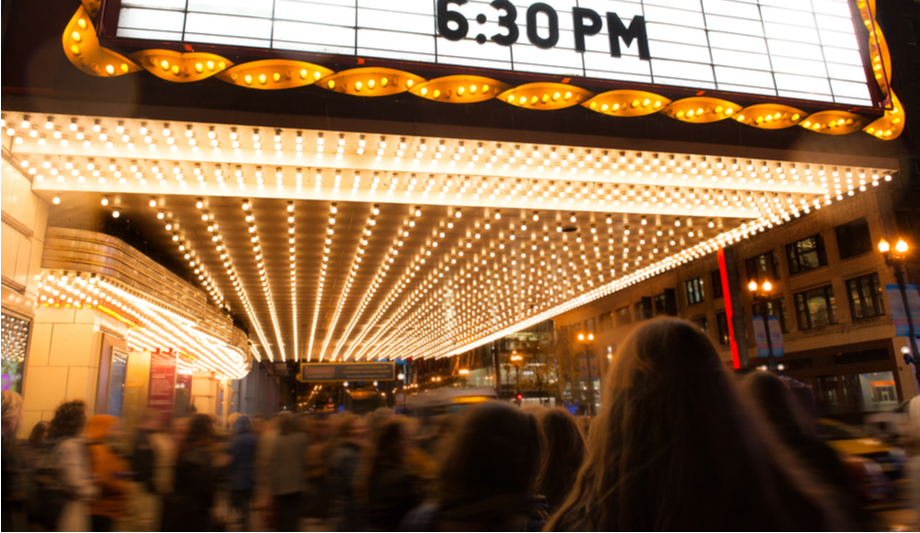 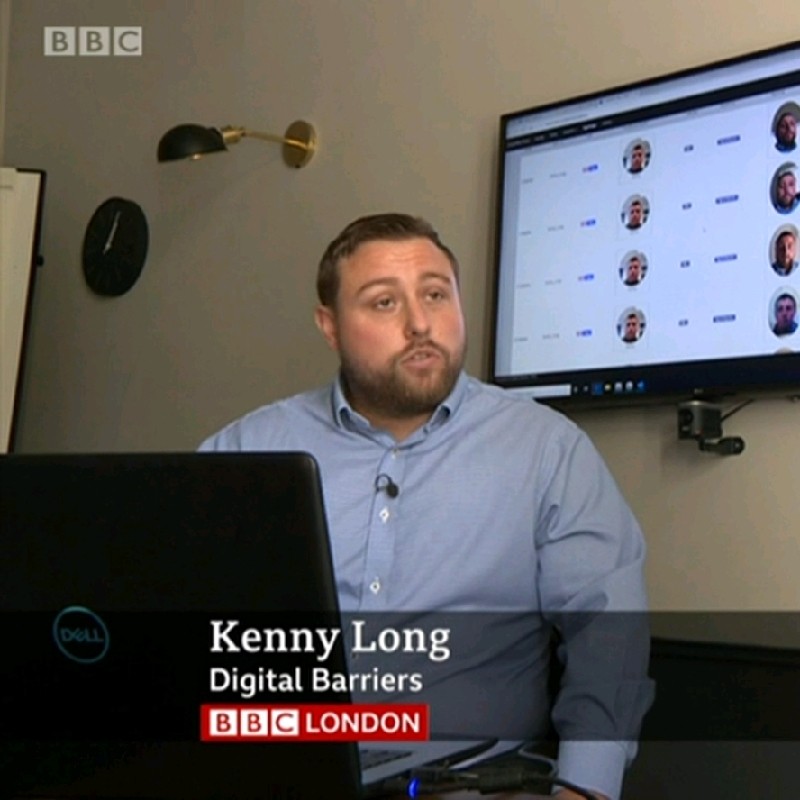 Safety and security have always been primary concerns for those running large events and gatherings, such as at concert venues or soccer stadiums. However, the Manchester Arena attack of 2017 highlighted that more should be done to protect those visiting these locations. This is the standpoint taken by Figen Murray, the mother of Martyn Hett – one of the 22 victims of the devastating attack. She has been campaigning for the introduction of stronger counter-terror security measures at public venues and has succeeded in gaining government backing for ‘Martyn’s Law’.

According to the Home Office, the law would require venues to consider the risk of an attack and take “proportionate and reasonable measures” to protect those in attendance. Murray’s proposal would see increased physical security, such as airport-style metal detectors and scanners, become mandatory for major venues that draw large crowds, as well as training, incident response plans and exercises for staff. The law would seek to tackle the inconsistent nature of security practices currently seen at venues, and bring holistic counter-terror practices to the fore.

However, introducing airport-style security measures at concert venues isn’t a fix-all solution. The ecosystem of these locations must be considered and responded to accordingly. Adding extra checkpoints in areas with a high flow of people will not only result in additional queues and disgruntled visitors, but may have more disastrous consequences as large crowds are typically the target of terror attacks. Disruptive security measures may move the mass of people from inside the venue, where people will have had to pass through some form of security – if only just a bag check – to outside the venue, where there are typically no security measures in place.

So, what can be done to enhance the protection of those attending these locations? Investment into technology that can provide an additional layer of security without being intrusive is key, and facial recognition is one such tool. Security teams can use this innovative technology to scan crowds or queues for a sighting of a person of interest, whose biometric data is included on a watch list of known individuals. As well as providing an additional layer of protection, this tool can provide peace of mind for security teams who can monitor those who have not yet entered the venue or are waiting outside.

When the facial recognition system identifies a potential match, staff must be prepared to act – as the system will never make the final decision over a person’s fate. They can analyze the picture from the watch list with the video of the individual identified, decide whether the detection was accurate and then interact directly with the person of interest. The level of contact may be as simple as asking for proof of identity and if adequately able to verify who the person is, no further action is needed and any biometric data is removed. Alternatively, it could lead to the acquisition of a known criminal, providing valuable intelligence of any immediate threat.

When the facial recognition system identifies a potential match, staff must be prepared to act

The real benefit of facial recognition is that response can be proactive as well as reactive, whether it be from fixed surveillance cameras or mobile devices such as body worn cameras. Devices capable of live streaming coupled with analytics such as facial recognition, offer an invaluable surveillance tool, allowing security teams and first responders to react quickly and more effectively to an unfolding situation, all in real-time. Control centre staff are still vital in this circumstance, but are able to work with heightened situational awareness thanks to the live streaming aspect. It allows them to more accurately assess a situation and therefore make decisions based on all of the information at hand, with outcomes that will be far more effective. For example, the information relayed to the emergency services will be more exact in terms of what happened, where and who was involved – rather than being based on fragmented eyewitness accounts.

Even though it isn’t yet official, Martyn’s Law is already making waves in the industry – with Manchester City Council pledging to adopt the law early and the security minister, home secretary and prime minister all “100% behind” the proposal. Despite its early stages, operators of concert venues and stadia must start forward planning and enhancing security measures ahead of the government beginning to consult on the law in the spring.

Only time will tell what the full legislation will entail, but we can all agree that action is necessary. In order to be as effective as possible, the law should not only mandate metal detectors and bag searches, but technology such as facial recognition and body worn cameras that can work to enhance these other measures and elevate the human response. 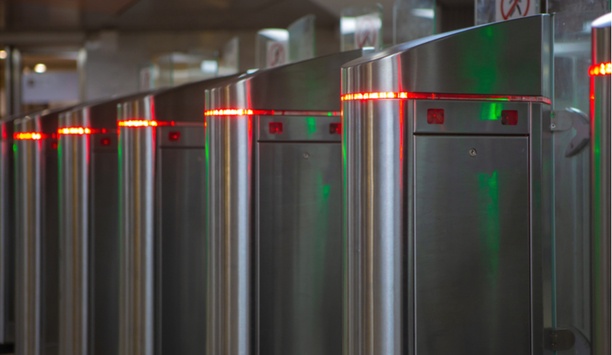 How A Leap Year May Impact Your Access Control System 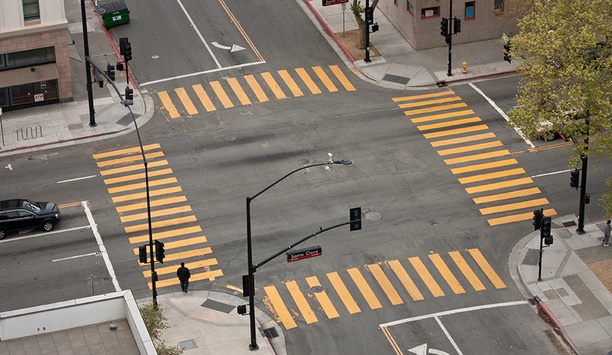 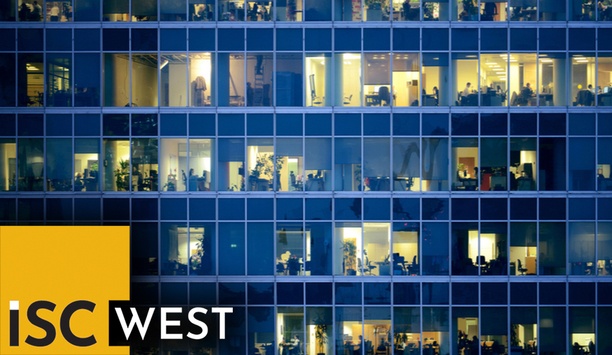