“Incident Command and Control, once initiated by the building occupants, enables first responders to monitor and control a situation easily from a secure, online portal,” says Kevin Lehan, manager of public relations for EMERgency24. “It helps dealers provide a valuable service to customers and increases their recurring monthly revenue (RMR). Because this is exclusively offered by EMERgency24, dealers can set themselves apart from the competition and even brand the portal with their own company name,” he adds.

Lehan says security companies at ISC West overwhelmingly welcomed the launch of the service. Schools, for example, are looking for solutions to better protect students and provide quicker response to active-shooter events. BluePoint Alert, Elgin, Ill., fobs and pull stations as well as gunshot-detection sensors can be used to sound the alarm and initiate the Incident Command and Control process.

“By facilitating a means for two-way communication, first responders receive specific information and descriptors of the alarm incident so they can better prioritize response and where they need to go. Intelligent filtering software identifies the most common terms from the two-way communication between authorities and building occupants. For example, responses from building occupants may say, ‘need help in room 101,’” continues Lehan. “Responders on site can also receive pictures or videos from the Incident Command and Control portal,” he adds. This system also enables follow-up messages for ongoing situational awareness and communication updates throughout the incident.

EMERgency 24 developed the platform to deliver faster and more succinct data to many distinct groups of people. “We know that on average, a shooting event ends within 12 minutes, and the average response time is 18 minutes,” Lehan says. “Incident Command and Control Services brings new, time-saving awareness to a host of scenarios.”

Dealers will be able to target existing customers and new sales with a standalone solution that boosts RMR. First responders have access to the software at no cost, and it’s automatically updated on the portal because it’s web-based. Dealers are charged based on the number of notifications the end-user requires, and they can mark up the service according to their client’s requirements.

Established in 1967, EMERgency24, Des Plaines, Ill., continues to streamline the monitoring process and add new services. Another new EMERgency24 service to help alarm dealers increase their recurring monthly revenue (RMR) is filtered-response monitoring service. It is designed to greatly reduce false-alarm dispatches to authority agencies by improving communications between the subscriber and the central station. An internal or external (perimeter) video alarm is initiated from the premises. The signal goes to the subscriber’s smart device and to EMERgency24 at the same time. The subscriber then, at the press of an icon on the smart device screen, instructs EMERgency24 to dispatch (a real alarm) or disregard (a false alarm) on the signal. The subscriber also has the option to disarm the system as well.

EMERgency24 continues to focus on adding value with new services that dealers and their customers can use to provide the highest level of targeted response coupled with professional monitoring. 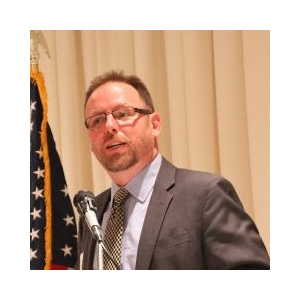 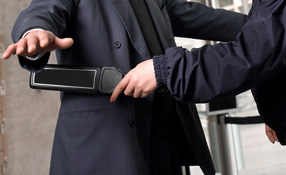 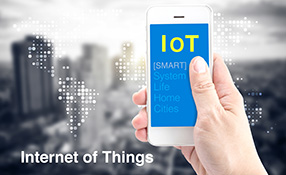 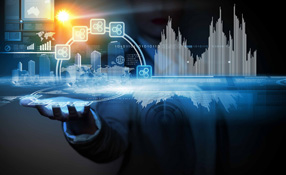