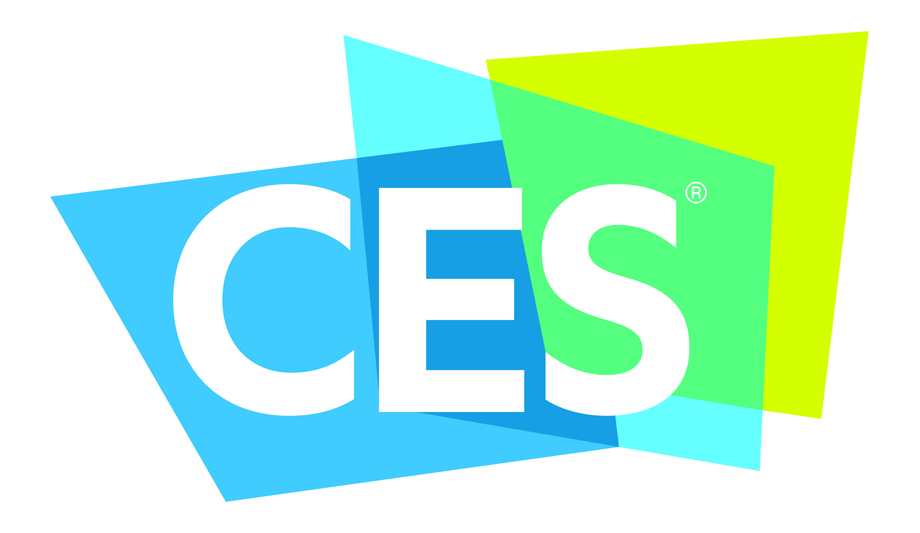 Consumer electronics are closely related to physical security. For one thing, electronics consumers increasingly see security as one of the functions they want their smart home systems to perform. We have heard the Internet of Things (IoT) buzzword in our market, and it is also a major force in the changing consumer electronics arena.

Because consumer electronics are increasingly tied in with security, many in our industry keep a close eye on developments at the huge Consumer Electronics Show (CES) that kicks off every new year in Las Vegas. There are more security-related announcements than ever at CES, and the show sometimes offers a preview of what’s to come in the world of video.

The video technologies our industry uses are generally introduced first in the consumer electronics field, and then are adapted to the more specialized video surveillance market. Over the years, the CES show has provided us the first glimpse of high-profile technologies such as 4K video, and the 2017 show (5-8 January) was no exception.

One of the biggest names in security – ADT – made news at this year’s CES. The provider of automation solutions for homes and businesses welcomed the Amazon Echo and Echo Dot products into its ADT Pulse ecosystem. Homeowners will now be able to arm and disarm their home security system with simple voice commands and a security PIN. It’s just one example of how the “smart home” trend (and IoT) is evolving in lockstep with security.

Vivint, a home security company, announced its new “Sky” smart home assistant product that employs artificial intelligence and manages connected devices. More intelligence was a big emphasis at CES, also including Alarm.com’s “Insights Engine.” It uses intelligence to analyze (and “learn” from) behavior and activity patterns of connected devices in the home. Alarm.com is also promoting a drone that can respond to events around a home or business, providing video from “flying cameras.”

Which of the video introductions at CES 2017 offer hints of what’s ahead for the surveillance industry? How about a “minimalist” TV, essentially a 2.5mm-thick “video wallpaper” that includes an OLED (organic light-emitting diode) display and attaches to the wall using magnets? (How might such a product impact what security control rooms of the future might look like?) Sony and Samsung unveiled “more realistic” displays including 4K “ultra-rich” screens.

Virtual reality was a big theme at CES, with companies coming out with new headsets and tools for creating better and more immersive experiences. The search is on for business applications – might security uses be among the possibilities?

Increasingly sophisticated robots were featured at CES, including robots with realistic facial expressions that hold intelligent conversations. Robots have invaded the security market already, but how will new capabilities expand the ways they are used?

(There were even cars that can read your lips – also among the highlights of CES 2017.)

Looking ahead to the new year, technologies we use for security will continue to change in new and interesting ways. If CES 2017 offers an early clue, we will have plenty to talk about. 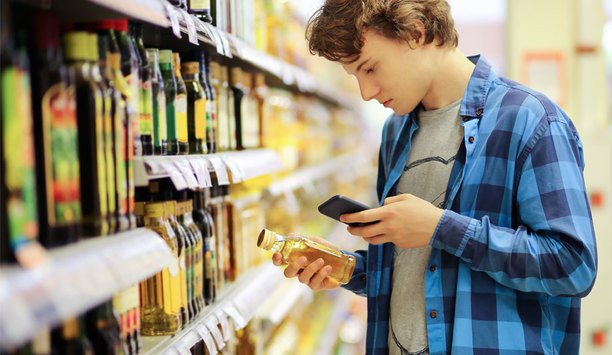 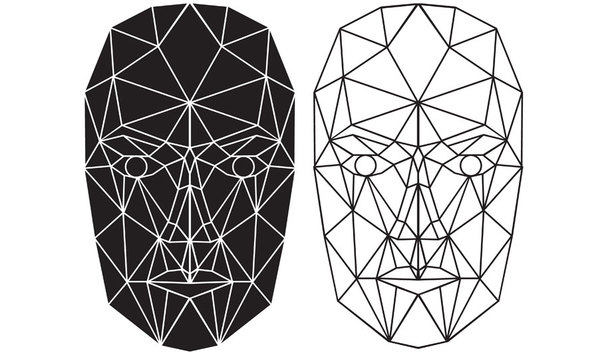 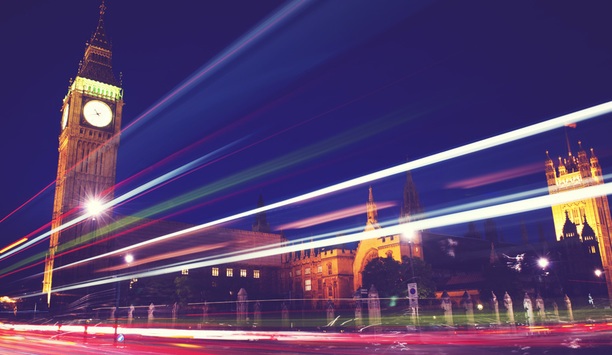