Kim Metcalf-Kupres is the Vice President and Chief Marketing Officer of Johnson Controls. She is responsible for driving profitable growth and advancing marketing and sales capabilities across the enterprise.  As CMO, Metcalf-Kupres directs strategy, innovation and business transformation for the company. She also leads internal and external communications across the corporation. Metcalf-Kupres joined Johnson Controls in the Building Efficiency business in 1994 where she brought a keen focus on the customer and a strategic approach to business growth. In 2007, she assumed the role of Vice President, Sales and Marketing, Strategy and Government Relations in the Power Solutions business, driving strategies for global growth and building core competencies around commercial excellence and strategic marketing.  Metcalf-Kupres is a member of the Oshkosh Corporation Board of Directors and serves as a trustee of Alverno College in Milwaukee, Wisconsin. She is also a founding member and long-time sponsor of the Women’s Resource Network at Johnson Controls. In addition, she is actively engaged in gender parity work sponsored by the World Economic Forum and others. She holds a Bachelor of Arts degree in pre-law and English from Wayne State University and an MBA from the Lake Forest Graduate School of Management. 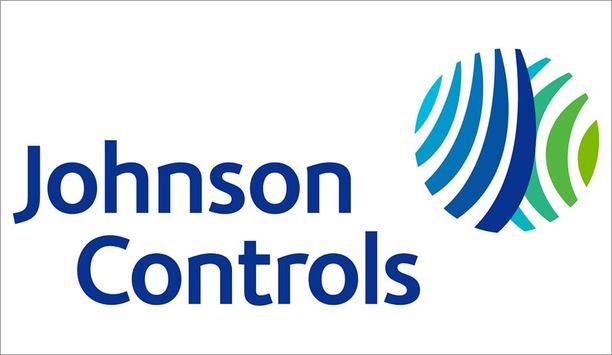