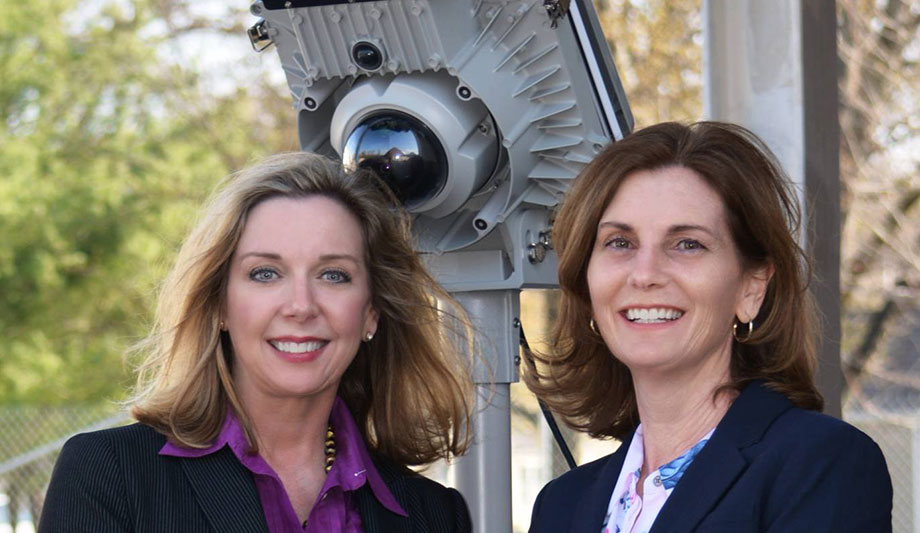 Regent Power, together with partner Databuoy Corporation, recently showcased their Smart City Streetlight to officials from the City of St. Louis, Missouri. The demonstration, conducted by the St. Ann, MO Police Department, featured a live fire scenario using real gunshots from an AR-15 (.223 caliber) and a .40 caliber pistol (both are supersonic), and a shotgun.

The Smart City Streetlight was immediately able to identify and locate the shooter’s position from measurements of the shots fired from the shotgun, AR-15, and the .40 calibres thanks to ShotPoint, a gunshot localization system developed by intelligent sensing technology provider Databuoy Corporation.

ShotPoint is an acoustic sensor network that incorporates strategically placed nodes built into the head of the streetlight. Additionally, ShotPoint was also able to instantly calculate the trajectory of both supersonic rounds.

Formulated specifically for public safety applications, the Smart City Streetlight also has Wi-Fi, an integrated camera that provides wireless real time video monitoring, and LED lighting with an efficacy of up to 130 Lumens per watt with 83-85 CRI. The demonstration was held in the city of St. Ann, located in northwest St. Louis County, Missouri and was hosted by the St. Ann Police Department. 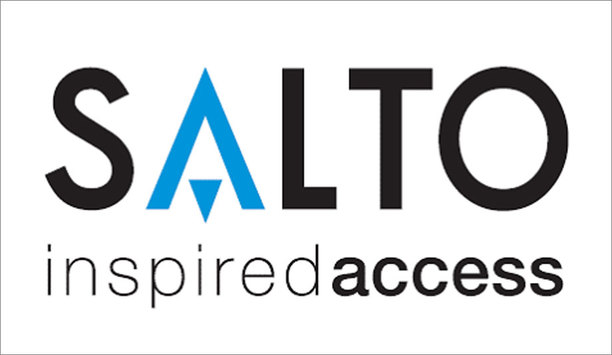 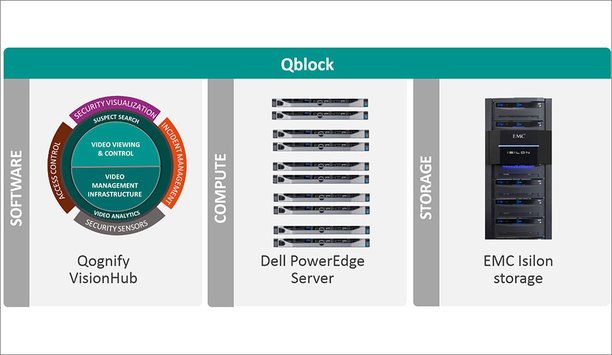 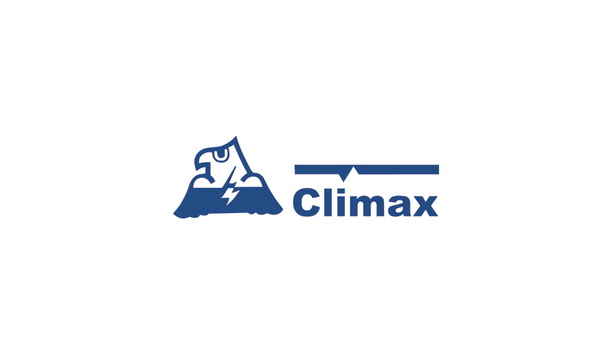