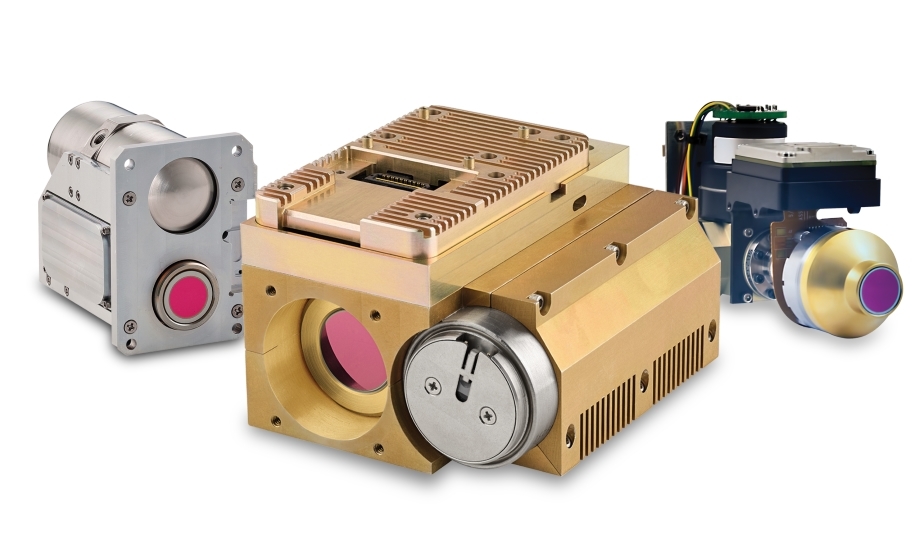 The Neutrino LC is FLIR’s first High Operating Temperature (HOT) MWIR camera core and the first model in the SWaP+C (Size, Weight, Power, and Cost) series. As the smallest, lightest weight, and lowest power consuming Neutrino model available, the LC can be integrated with smaller drones and allow drone operators to fly longer.

The Neutrino SX12, QX, and LC are dual-use camera cores for commercial, industrial, and defense products and are classified under the U.S. Department of Commerce Export Administration Regulations as Export Control Classification Number 6A003.b.4.a. 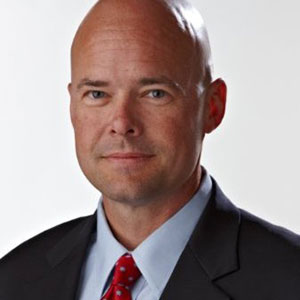 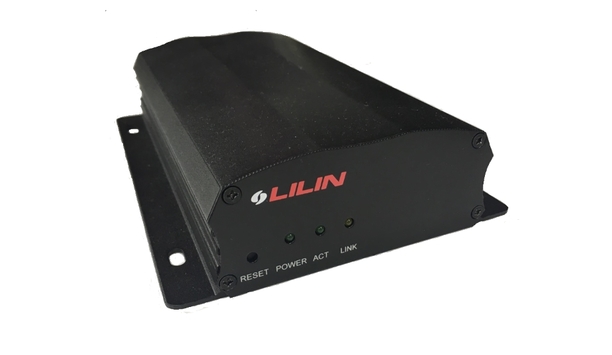 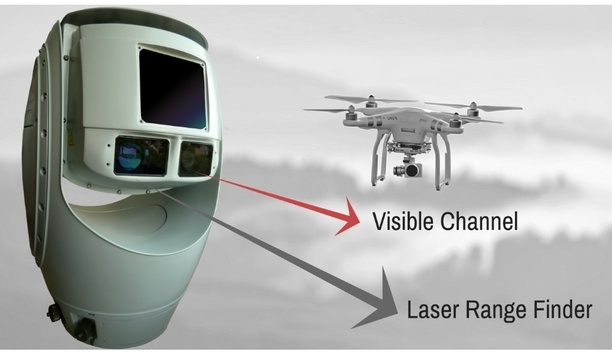 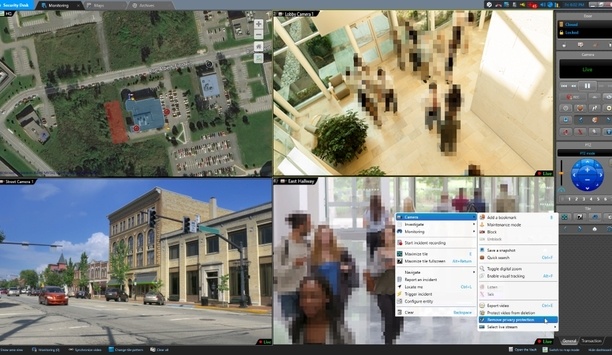