Theia Technologies, the IP video surveillance lens specialist, announced the EMEA launch of a new range of 4K 12 megapixel (MP) lenses at IFSEC 2015. These lenses will reach the EMEA market from October 2015 just as 4K is beginning to accelerate.

According to the latest market data from analyst IHS Inc., EMEA revenues from 4 MP and above network cameras are forecast to grow three times faster than average revenue growth across all network camera types over the next five years.

Theia’s new lenses offer resolution performance which truly matches the image quality improvements which all types of 4K sensor cameras promise (but are not necessarily delivering today). The lenses are designed to resolve the 1.55 micron-sized pixel of the smaller 1/ 2.3” 4K sensors, while at the same time resolving the 1.85 micron pixels and covering the larger area of the 1/ 1.7” 4K image sensors.

The IR-corrected lenses are extremely compact given their large format, at only 64mm long. Compared to other commonly found 1/1.7” format 4K lenses with similar features, they are as much as 50% smaller, allowing them to fit into dome and bullet cameras in addition to traditional box cameras.

Theia’s family of varifocal lenses will cover a horizontal field of view from 112 degrees to 9 degrees, with focal ranges of 4-10mm in Theia’s SL410 lens and 12-50mm in the Theia SL1250 lens.

The new lenses will be offered in numerous configurations, including with motorized focus, zoom, IR cut filter, photo-interrupters, manual, DC auto and P iris options, as well as CS or D25 board mount versions. The SL410 4-10mm lens will also be available in a C mount version. The SL410 will ship during October while the SL1250 reaches the market during November.

The SL410 4-10mm lens boasts the fastest F number in the industry for that sensor at f/1.4 offering probably the best light gathering ability of any 4k varifocal lens being deployed in the surveillance market today.

Josh Woodhouse, Senior Market Analyst - Video Surveillance, IHS, said, “4K will be a major driving force for the high megapixel network camera market over the next few years. So full 4K resolution optics are a key part of the puzzle required to achieve true 4k-compliant video in surveillance systems.”

Mark Peterson, VP Advanced Technology, Theia Technologies, explained, “The emergence of 4K resolution in video surveillance will empower analytics-rich applications such as facial recognition, behavioral studies and ANPR, where a high level of detail and precision is required. The technology is also an obvious choice for situations in which there is a lot of activity or large areas where there are limited options for placing cameras yet the entire area needs covering such as in shopping centers, stadiums or open public spaces.

“In these situations, identifying a person amidst a subject-dense scene is challenging at lower resolutions. We are excited to be on the forefront of this emerging trend and believe our lenses will set the standard that will enable adoption of this important technology.” 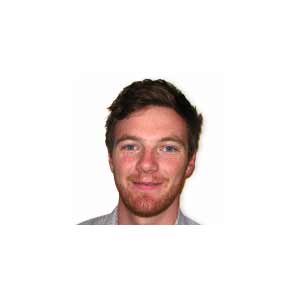 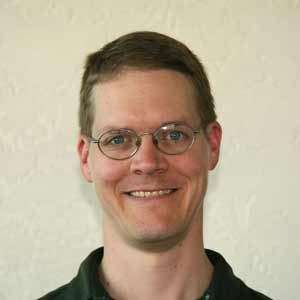