New guidance has been published by the British Security Industry Association (BSIA) to help users understand the system of security grading introduced by the BS EN 62676 series of international standards, the first standards for CCTV video surveillance that will be used to any significant extent in the UK.

Grading is a way of giving a variation in requirements so that systems that do not require sophisticated features are allowed to be simpler. The BSIA has produced this new guidance to assist installers of CCTV – along with any other interested parties – to understand how a choice of grade should be made and then used to determine the design requirements of a CCTV system.

The first guide, entitled Graded Requirements Under BS EN 62676 Standards for CCTV – a Technical Guide for Installers and Specifiers (BSIA Form 218), has resulted from work undertaken by a team of BSIA members alongside the Home Office, security industry inspectorates, insurance companies and security consultants to develop a method of applying grades that allow for both simplicity and, when required, flexibility.

The second guide is entitled BS EN 62676 Series – Guidance for Customers About Grading and Other Important Matters (BSIA Form 217) and complements the first guide by providing a summary for customers who might be seeking a more concise and less technical explanation of the new grading system.

Both guides relate to the BS EN 62676 standards, which have been developed using best practice guidelines from a number of organizations including the BSIA, as well as the Government’s Centre for Applied Science and Technology (CAST), while also incorporating ideas from British Standards.

Mark Wherrett, Chairman of the BSIA CCTV Section’s Technical Group states: “These guidance documents were written with the input of experts from the BSIA CCTV Section’s Technical Group as well as Inspectorates, Insurers, Security Consultants and CAST. I believe this enabled us to provide guidance with broad consensus from all the main stakeholders.

“As Chairman of the CCTV Technical Group, I would like to personally thank all those who contributed to writing this guidance for taking the time to give their valuable input to these guides.”

Grading Of A Security System

While grading of a system does not specifically determine the quality of the images captured by the system, implementation of a higher grade may coincidentally result in an improvement. BS EN 62676-4 includes recommendations that will determine the quality of image recording. The use of different grades will, however, affect the robustness and integrity of the system and its ability to continue to serve its purpose in the face of a criminal attack or likely fault conditions.

Paul Phillips, Technical Manager at the BSIA, comments: “For the first time, a single set of standards includes a wide range of best practice ideas to improve the quality of CCTV systems. The standards have been embraced within the standards framework developed by the Surveillance Camera Commissioner’s team.

“The new standards help to define best practice and use of the standards will ensure the needs of the customer are properly specified and understood, that the system is designed, installed, operated and maintained to meet the needs of the customer, and enable comparison between suppliers’ proposals while enabling consistent application of features.

“The use of grading can give a simplified method of specifying a system and these two BSIA guides should help the industry and customers gain a clear and common understanding of how grading works for CCTV.” 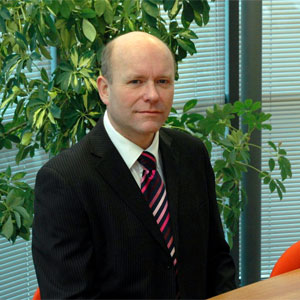 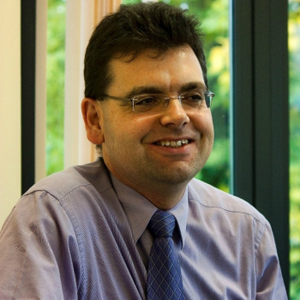