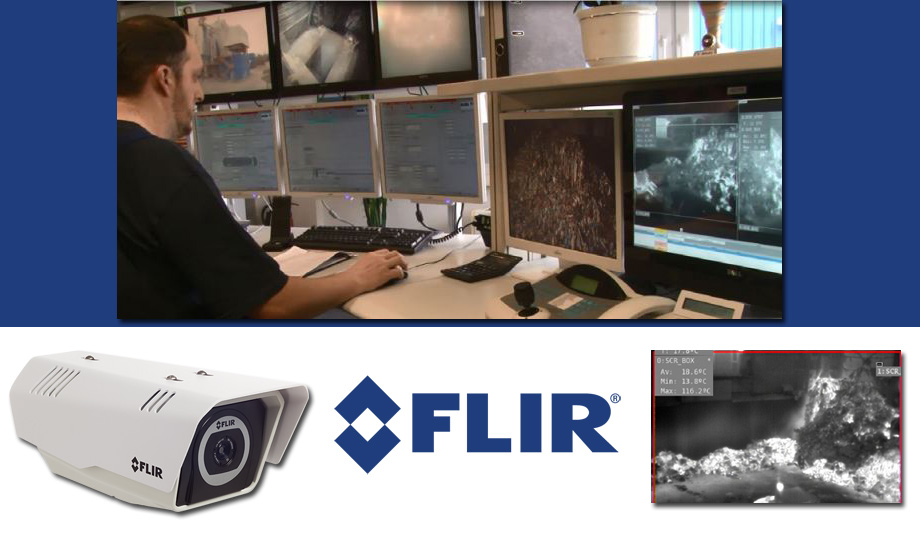 The TAV Ludwigslust waste incineration plant makes an important contribution to sustainable waste management for approximately 240,000 citizens from the municipal districts of Ludwigslust and Parchim. At its sites in Ludwigslust, TAV collects enormous amounts of waste that is continuously compressed and prepared for further transport to the incinerators. This activity is not without danger, as there is a constant risk of spontaneous combustion. To prevent the development of spontaneous fires in the waste piles, TAV Ludwigslust opted to invest in proven hot-spot detection technology and now monitors the plant with thermal imaging cameras from FLIR Systems.

Since mid-2005, TAV has been thermally treating 50,000 tons of household waste from the districts of Ludwigslust and Parchim as well as sorting residue from industrial waste. This means that the waste is incinerated and energy released in the process is reused. TAV Ludwigslust is a conventional waste incineration plant with a capacity of 50,000 tons per year and is active 24 hours a day. The gross heat output of 16 MW is currently converted into electricity, thus providing TAV with a net feed-in capacity of 2.1 MW.

The FC-Series R cameras measure the actual temperature of the waste piles and, whenever a predefined temperature threshold is reached, they issue an alarm.

Unfortunately, fires in landfills and waste storage units are a frequent and well-known problem for waste management professionals. These fires can be caused by spontaneous combustion, in which a hidden source of heat resulting from biological decomposition or the chemical oxidation processes generates a rise in temperature. If the waste mass can not dissipate the heat faster than it is generated, then spontaneous combustion can occur. However, fires can of course also be caused by other hidden sources of heat such as defective electrical appliances.

TAV Ludwigslust has also had its share of fire hazards in the past. An incident occurred in 2014, as TAV Ludwigslust's managing director Andreas Rosemann reports: "We had quite a big fire in our waste storage bunker two years ago, which resulted in damage. The fire was so bad that it quickly engulfed our bunker area in flames and we were no longer able to fight it on our own, so that the Fire Department had to be called to carry out intensive fire fighting measures."

Various financial losses result from the damage caused by fire: loss of energy resources, loss in productivity, possible collateral damage, as well as the costs for fire extinguishing measures and cleanup - not to mention the risk of injury or even loss of life.

Andreas Rosemann: "The damage we suffered in 2014 amounted to 95,000 euro. I think we were still very lucky. The costs would have probably been much higher if the fire department as well as our own technology hadn't responded so quickly. In the worst case scenario, we could have suffered damage of up to five million euro."

The fire in 2014 gave the company impetus to look for new ways of protection in addition to the technical solutions that were already present, including visual PTZ cameras and gas sensors. The problem with these technologies consisted of the fact that the time required for detection of a fire was simply too long, making them ineffective for prevention of serious damage.

Taking the advice of their insurance company, TAV Ludwigslust decided to test thermal imaging technology to detect hot spots in the waste piles early on. Following thorough research and evaluation, the company turned to DEKOM Video Security & Network GmbH, a German distributor of FLIR products and solutions for the security market.

DEKOM suggested installing two FLIR FC-Series R cameras to monitor the entire waste storage unit (25 x 25 m). FLIR's FC-Series R cameras are fixed radiometric cameras that provide accurate, non-contact temperature measurements. This makes them an ideal solution for early detection of hot-spots and fires. The two cameras measure the actual temperature of the waste piles and, whenever a particular temperature threshold is reached (in this case 65°C), they issue an alarm. This alarm is routed directly to the control room, where operators can then decide on appropriate measures.

"With the FC-Series R cameras for early fire detection, we can be sure that we'll be able to identify possible fires early on", says André Haack, product manager at DEKOM. "The FC-Series R cameras are very robust and can be used in a waste incineration plant without problems. What's more, the FC-Series R camera is significantly cheaper than other thermal imaging cameras. The FLIR sensor has a ten-year warranty, which ensures long-term investment protection and clearly calculable costs."

"It is really recommended to take these protective measures," says Andreas Rosemann. "We now have a very short response time and always have the critical area in sight via the monitor. A key point here, is that we don't need to swivel the camera to view a specific point. It was also crucial that we were able to integrate the cameras in the existing system without any extra effort. The view is clear and understandable, and the options are adapted to our specific needs."

Reliable fire detection on site is not a luxury. TAV Ludwigslust's management team has fully recognized this. Already in the year the FLIR cameras were installed, the company experienced another fire in a waste storage unit. Fortunately, the cameras helped prevent significant damage.

Andreas Rosemann: "Fortunately, the fire was detected early on and therefore we could fight it immediately with our own equipment and no further damage was caused. I can therefore say that we had a very positive experience right at the beginning. Every manager and every operator naturally wants to avoid unnecessary costs to keep the plant running smoothly. With this early detection, I can sleep peacefully again. It truly provides peace of mind."

"The FC-Series R is distinguished by the fact that it can be easily integrated in third-party systems", says André Haack. "We can also equip this camera with an analogue BNC output and in this case we connected them via Moxa boxes with alarm contacts to the management system, where we can generate an alarm and then make it visible for all staff members."

TAV thermally treats 50,000 tons of household waste from the districts of Ludwigslust and Parchim, as well as sorting residue from industrial waste.

André Haack: "The FC-Series R camera can not only be used for early fire detection, but also for detection of persons, for example. In other words, we can use this camera to secure both the building and the grounds with a single system. We thus save tremendous costs, because we only need one security system." 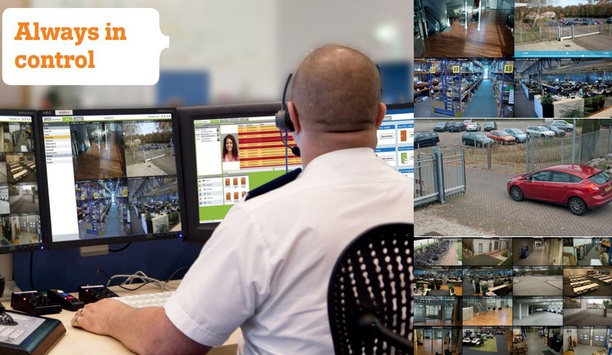 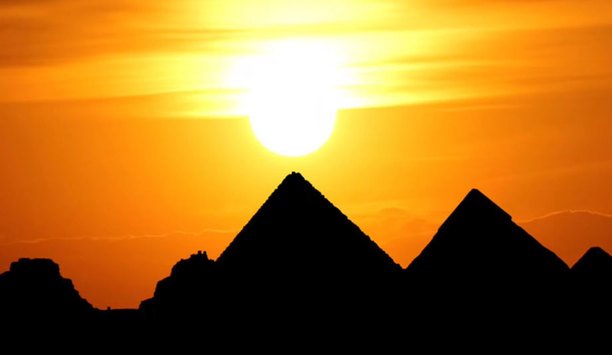