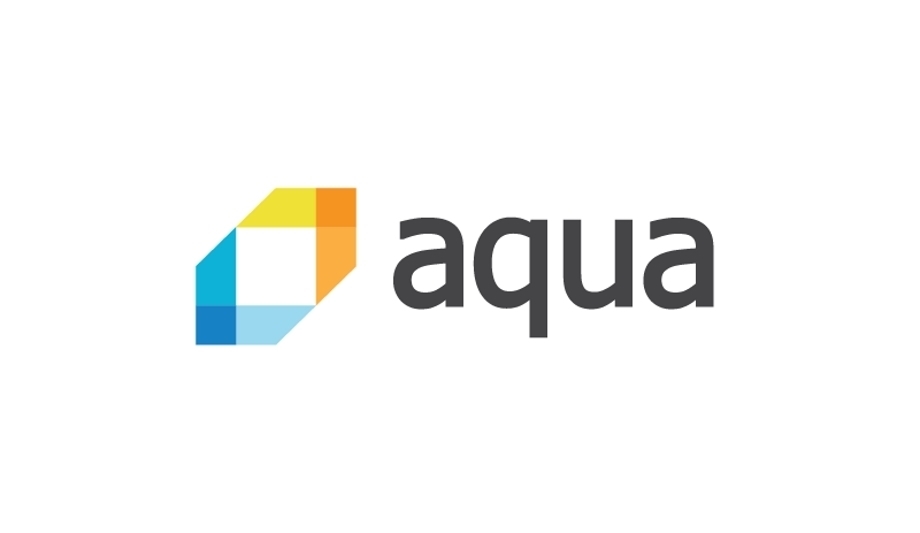 Gartner Distinguished VP Analyst, Neil MacDonald, notes that “securing serverless will force information security and risk professionals to focus on the areas we retain control over. Specifically, the integrity and assurance of the code, identities of the code and developers, permissioning, and serverless configuration, including network connectivity.”

Aqua’s comprehensive serverless security solution now includes a full chain of controls to discover functions across multiple cloud accounts, scan them for vulnerabilities, detect excessive permissions and configuration issues, and provide function assurance – preventing the execution of untrusted or high-risk functions based on defined policies. The key controls for serverless environments include:

Another significant addition to the Aqua platform is tighter controls to secure the Linux hosts that run containers. This addresses potential risks from vulnerabilities such as the one discovered earlier this year when a severe new vulnerability (CVE-2019-5736) was disclosed in runc, a component used in most container runtimes which is part of Linux OS distributions, highlighting the need for securing the container stack at both the workload and host levels.

“The new technologies supporting cloud native applications require a holistic approach to security and compliance, across the application lifecycle as well as up and down the stack, and this has become more evident in recent months with significant vulnerabilities discovered in Kubernetes and runc for example,” notes Amir Jerbi, CTO and co-founder at Aqua Security. “With this new release from Aqua, our customers can protect their applications against those, as well as yet undiscovered vulnerabilities by implementing tight compliance and whitelisting-based zero-trust security.”

Aqua CSP v4.0 will be generally available in mid-March for existing customers and new deployments. 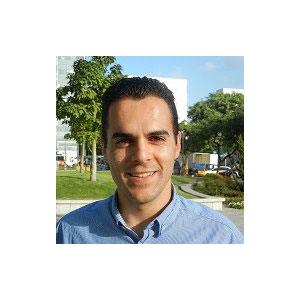 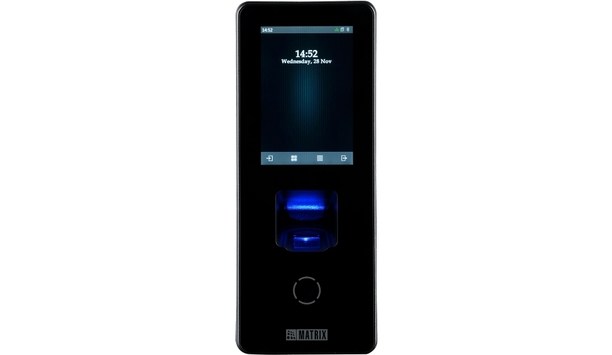 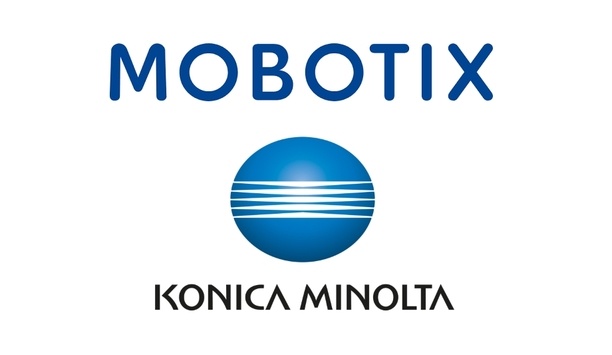