Ronan Naughton is a Product Manager at Vanderbilt Industries with over 12 years experience working in the technology industry, specializing in new product development with a strong commercial focus. Highly skilled in shaping product vision, and delivering through product startegy and business model development. He has completed Msc in Product Management from Dublin Institute of Technology. 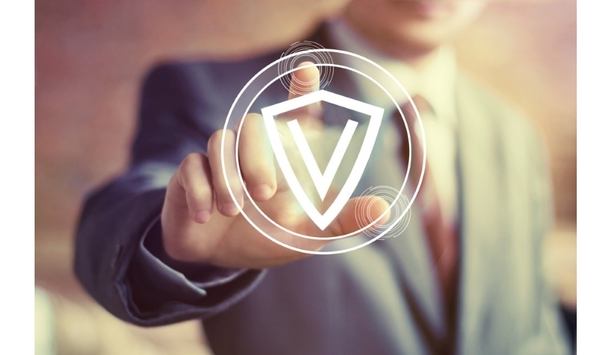 Vanderbilt Product Manager Ronan Naughton has discussed the company's new range of SPC Wireless devices. The devices, ranging from detectors, panic buttons, fobs, and a transceiver, are discreet and tasteful in design with sleek and modern lines to complement the interior styles of many environments, such as retail stores and apartment buildings. Commenting on the range, Ronan stated, “Vanderbilt is fully aware that time is money for the installer. This range of wireless products are easy to mount, easy to pair, and easy to configure. Therefore, an entire building can be fitted with these wireless products in under a couple of hours.” 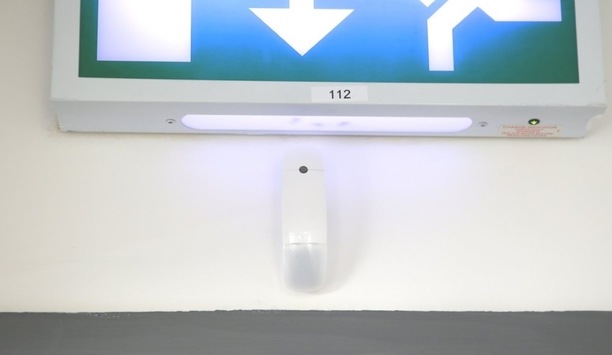 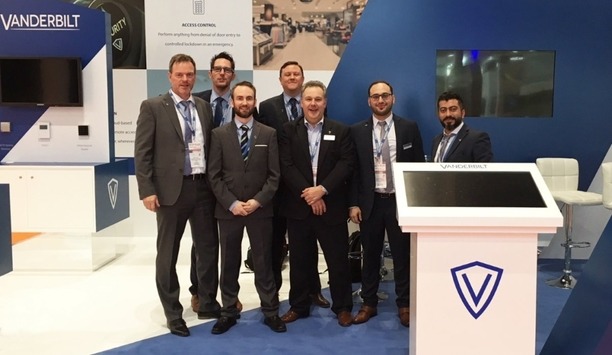 Strength in depth was the key message Vanderbilt was hoping to dictate at Intersec Dubai with the company showcasing their increasing range of high-quality security solutions during the three-day event. Find out what the Team had to say about the first major show of 2018: Sam Lord, Events Manager, Vanderbilt stated: “This was our first time exhibiting at Intersec, and the show was a tremendous international platform for us to highlight our products and solutions and interact with clients and existing customers. There was a good mixture of visitors from system integrators, installers, and end users from the Retail and Banking sectors, who matter to our business and our solutions fit well with. Essam and the team picked up several new opportunities/projects to go to work on and develop; there was significant interest in SPC and SiPass systems.” While many access control providers were attending the show, ACT365 stood out as being the only cloud-based Access Control solution" Cloud-based Access Control Solutions Mark Russen, Sales Manager, Vanderbilt commented: “We met many existing and potentially new customers from UEA and the Gulf region over the course of the three-day show. We had the chance to show them ACT365, and ACT for the first time, as well as the latest release of SPC Connect, SiPass, and Vectis cameras. While many access control providers were attending the show, ACT365 stood out as being the only cloud-based Access Control solution at the show. During the show, we received the positive news that the Dubai Police had approved SPC, which means SPC can now officially send alarm signals to the Dubai Police Monitoring Centre. The Video verification and push notification were also well received by the attendees; again, no other stand was showing such comprehensive communication solutions.” “This was my first visit to Intersec, and I found it a very interesting show. The inquiries received, and meetings held at the booth indicate that there are opportunities for Vanderbilt. By exhibiting at this event,” said Ross Wilks, Head of Communications, Vanderbilt. He further added, “we are not only enhancing our brand recognition with its attendees but also demonstrating our commitment and enthusiasm for providing security solutions to their problems through our dedicated team in this region.” Future Of Cloud Technology Ronan Naughton, Product Manager, Vanderbilt added; “Intersec Dubai was a great opportunity for Vanderbilt to be seen as a significant player in the MEA region and proved to be a great success. The stand attracted a diverse range of existing and potentially new customers from across the region, and as far broad as Bangladesh and Tanzania. There was keen interest from the banking sector, retail projects, and large residential complex developments. SiPass, SPC Connect and ACT 365 proved to be big hits. There was also a keen interest in the Magic and Seismic detectors where the customers were eager to know the intricate details about the product’s quality. Some very promising leads were generated, and the assembled audience very well received Essam Al Hamdam's presentation on the future of cloud technology.” Intersec Dubai is the only show where you simultaneously have access to customers from Asia, India, Africa, the Middle East and Europe"  Access To Global Customer Base “The Intersec conference is one of the largest in the world, and it is quite well attended. It is the only show where you simultaneously have access to customers from Asia, India, Africa, the Middle East and Europe. This year’s show did not disappoint. We had many quality meetings with significant customers, including the Siemens senior leadership for Asia/Middle East, and Saudi Arabia, where we were told that they are 100% supporters of Vanderbilt. It was a fantastic event, that was well done by the marketing and technical teams. Hats off to all, as I expect we will land some great business,” stated David Sullivan, Executive Vice President - Global Sales, Vanderbilt. SPC Connect Approved By SIRA Essam Al Hamdan, Regional Manager for MEA commented, “We received great news during Intersec. This was that SPC is now approved by SIRA – the Security Industry Regulatory Agency. This is a separated entity from the Dubai police. We had customers that were interested in our Seismic detectors for ATMs. We also got customers from Jordan. These focus on banking and they sell intrusion detection systems there. They were very interested in our SPC intrusion system as they got to see first-hand the system's many unique features.” Martin Hahn, Global Account Manager, Vanderbilt, commented: “We had a great presence at Intersec in Dubai and having our own booth for the first time added a lot of attraction for visitors. A great deal of good quality visitors came to our stand and we equally created leads from many System Integrators, coming mostly from the GGC countries - not least to mention also from Siemens. We are extremely well positioned with our portfolio encompassing all three product lines, plus seamless integration with various Management Systems. This continues to be key to the project focused business in the Gulf region. Finally, the great spirit among the Vanderbilt team contributed to our success at the show.”