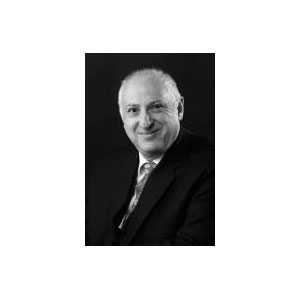 Lord Alex Carlile is the Patron at The Security Institute.

As Patron, Lord Carlile can remain an important figure whilst stepping back from the front line of involvement Lord Alex Carlile has been announced as the new Patron of the Security Institute when his tenure as President comes to an end at April's AGM of the organization. 8 Year Presidency Announcing the change of role, Institute Chairman Garry Evanson explained "Lord Carlile told me some time ago that he felt it was time for someone else to step into the breach as our President after 8 years in the role. I have to say that I can understand that wish after the hard work he has put into this organization throughout his tenure" Evanson went on "Neither party wished to break entirely the strong bond Lord Alex feels for the Security Institute and the role of Patron will allow him to remain an important figure in our ongoing development while stepping back from the front line of involvement. I want to thank Lord Alex for his hard work in furthering the aims of this professional body at a time when we expanded our activities significantly. The Board and membership are extremely grateful for his contribution to the Institute's success."