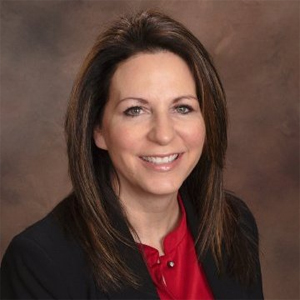 Gail Essen is a 25+ year veteran in the security industry known for accelerating business development and process improvements for influential brands on both the technology and service sides of the business. Her progressive growth and wide range of experience, including owning a WBE, MBE, DBE business, converged in her role at Siemens, where she has established herself as a trusted business advisor to her clients. Gail is Board Certified in Security Management holding the Certified Protection Professional (CPP) and Physical Security Professional (PSP) designations. She Chairs the Certification Committee for the ASIS Minnesota chapter, overseeing the CPP and PSP study groups. Gail proudly serves as the Vice Chair of the ASIS Women In Security Working Group. 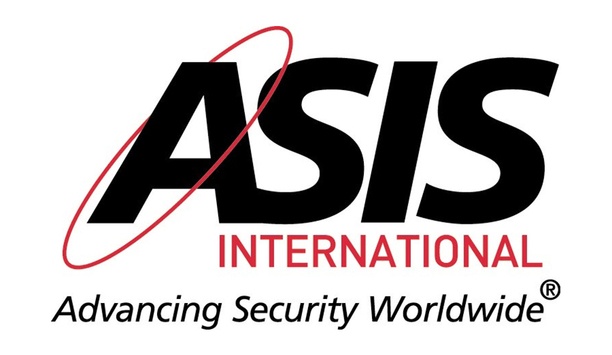 The event recognizes four female ASIS members whose contributions have furthered the growth of women in security industry Hikvision USA, the North American leader in innovative, award-winning video surveillance products and solutions, honored women in the security industry at yesterday’s Karen Marquez Honours, presented by ASIS International’s Women in Security council. The annual event, now in its third year, recognises four female ASIS members whose contributions have furthered the growth of women in the security industry. The Women in Security council (WIS) provides support and assistance to women in the security industry and works to inspire those interested in entering the industry. WIS supports and promotes its global members by utilizing collaborated skills and talents to strengthen leadership abilities. Karen Marquez honors “We stand on three pillars: support, inspire, and promote,” explained Gail Essen, CPP, PSP, chair of the WIS Council. “Our strategic plan and the work by our twelve committees encompass these pillars to increase the number of women in the security industry. The Karen Marquez Honors are one way we support and celebrate the efforts of such women.” Karen Marquez was the co-owner and executive vice president of MVM, Inc., a physical security services firm, and had a 23-year career in security. Her service as a member of Women Business Owners and the National Association of Female Executives allowed her to bring her hands-on expertise to global management issues. Ms. Marquez died in 2006 after a long battle with cancer. Her work is carried on today by the Marquez Foundation, an organization that helps Hispanic students achieve college education, and by WIS. This Year’s Honorees Hikvision was a proud sponsor of the Karen Marquez Honours, and several women from Hikvision attended the event. This year’s honorees were Sandi Davies, executive director of IFPO International, Victoria Ekhomu, managing director of Trans-World Security Systems, Julieta Munoz Cornejo, regional vice president for ASIS Mexico, and Susan Walker, regional security manager at the Department of Homeland Security. Jeffrey He, president of Hikvision USA and Hikvision Canada, remarked on the company’s commitment to women in the security industry. “As Hikvision rapidly expands in North America, we continually seek to meet the needs of our diverse array of customers. By building a team that includes a diverse group of men and women, we strengthen our own capabilities with a broader set of backgrounds, and in turn ensure the future of the company’s success. Hikvision is pleased to support Women in Security and we offer our congratulations to the Karen Marquez Honorees.”