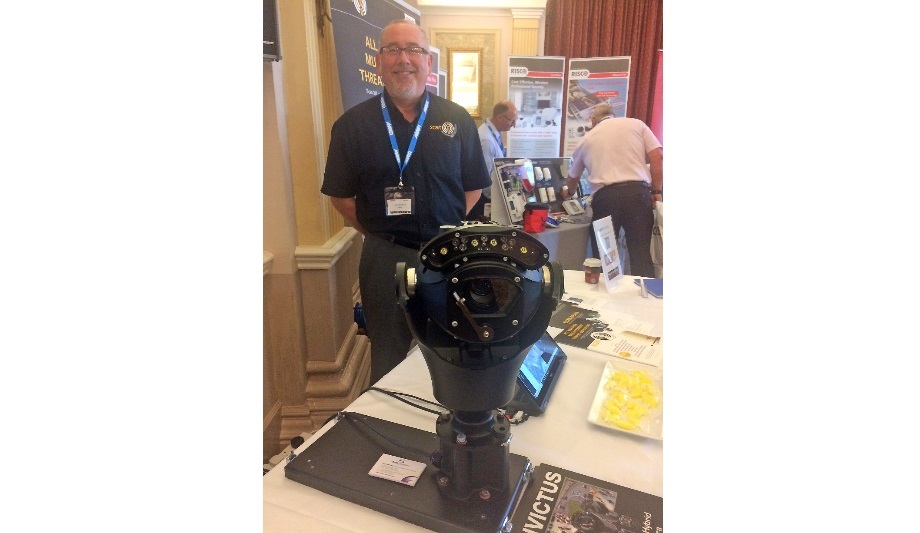 “Along with very attractive pricing for its high-level of performance and rugged build quality, delegates were clearly impressed with the Ogier Radar/Invictus camera combination for applications such as wide-area and perimeter fence line intruder/activity detection,” says Mark. “We already have the camera combination installed at Tilbury Docks, where the Radar/Invictus combo is monitored by Netwatch Open Site Surveillance 24/7, ensuring highly-effective security for Hyundai new vehicle storage.”

“I see Invictus being the ideal full 1080P HD, ultra low-light camera for off-grid temporary/rapid deployment mobile surveillance rigs, where Invictus’s low power consumption will greatly assist the longevity of critical battery power supply in the field. Lower cost than installing a number of traditional surveillance cameras and along with the benefit of less infrastructure being required, the Ogier Radar/Invictus camera combination for wide-area monitoring was very well received by installers.”

“We had a number of enquiries about the combo’s use for quarries, mines, solar fields and warehouse loading yards/truck storage facilities. For us, the latest ONVIF 2.4 Profile S compliant protocols makes integration of Invictus into our radar systems simple and fast, it just works.” 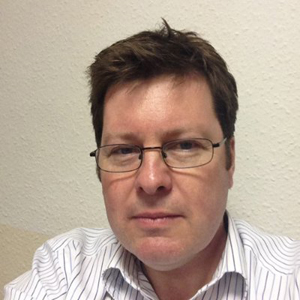 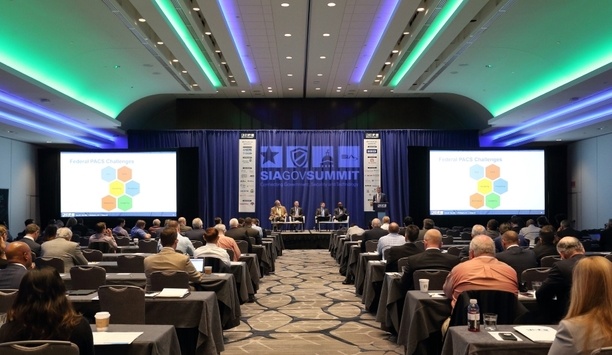 UBM announces a successful IFSEC International 2018 with 27,353 visitors and 10% increase in visitor density