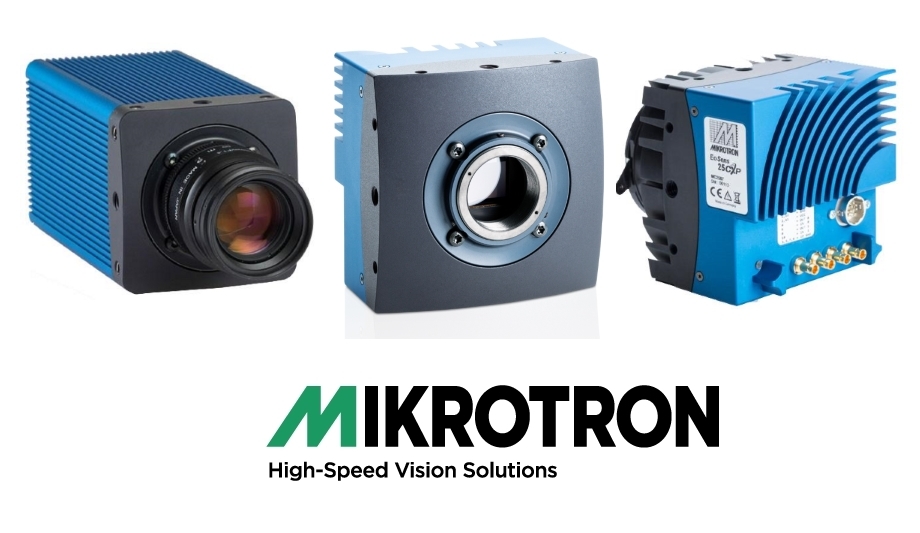 Mikrotron, globally renowned groundbreaking high-speed machine vision systems provider, announced that it will introduce a suite of new cameras at the SPIE Photonics West, taking place from February 5-7, 2019, in San Francisco, CA, at the Moscone Center. SPIE Photonics West is the world's largest photonics technologies event, consisting of three conferences and two world-class exhibitions. Mikrotron will be in booth #5672.

"At SPIE Photonics West, we look forward to engaging with system integrators and OEMs to showcase how Mikrotron continues to bring to market the world's most advanced imaging solutions at lower cost with 100% reliability," said Mike Scholz, Strategical Marketing Manager at Mikrotron.

"As a premier imaging event, we have chosen SPIE Photonics West to launch three breakthrough cameras that are certain to grab the attention of machine vision professionals."

It is contained in a rugged metal housing that measures a mere 80mm x 80mm x 53mm with an advanced feature set highlighted by gamma and FPN correction, noise reduction, sequencer and GPID for unmatched performance. In addition, its extreme sensitivity of 20V/lux@550nm achieves high-contrast, detailed images in industrial areas where lighting is limited.

EoSens FIBER cameras are relatively inexpensive due to reduced cable prices per meter"An exclusive benefit of the new cameras is a compact and robust MTP/MPO fiber connector that ensures that they do not disconnect even during the fast or sudden movements often experienced in industrial, transportation, military or surveillance environments.

"Compared to the cost of copper-based solutions, EoSens FIBER cameras are relatively inexpensive due to reduced cable prices per meter and because the fiber interface is integrated into the frame grabber and the camera," noted Scholz. "This solution is especially cost-effective where several cameras are needed to operate synchronously over long distances."

Boasting mechanical shock resistance of 100g, the next-generation EoSens Quad 1.1 high-speed recording camera from Mikrotron is designed to operate in intense shock and vibration environments, for example, automotive crash testing and manufacturing troubleshooting. The Quad 1.1 has a 14.9μm 10-bit pixel resulting in high sensitivity for both mono and color models.

Two analog and four digital I/O inputs enable recording video and sensor data in total sync. The new camera is available in both C-Mount and Nikon FG-Mount giving users more lens choices. VisualMARC, the included control and player software, has all basic and extended functions required to set up Quad 1.1 cameras for recording and exporting videos. 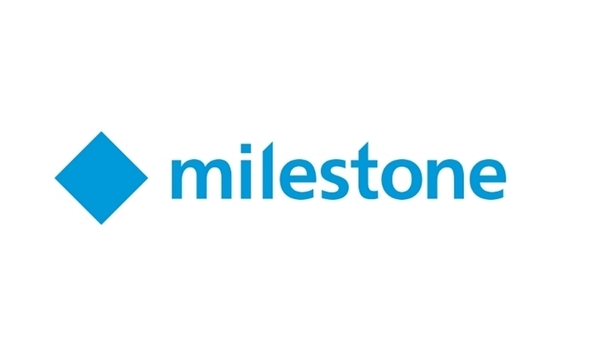 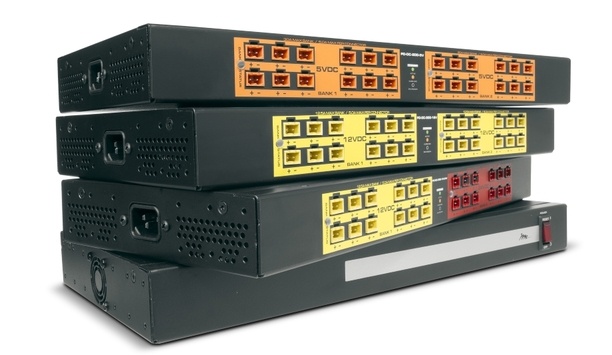 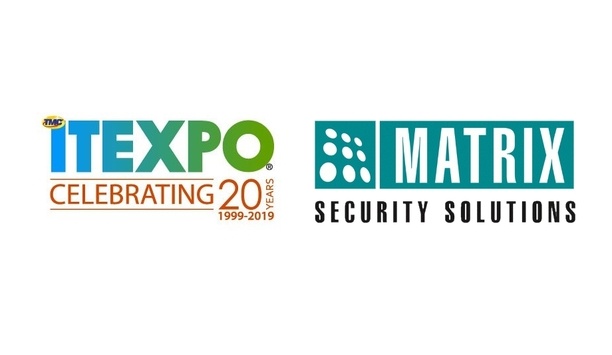