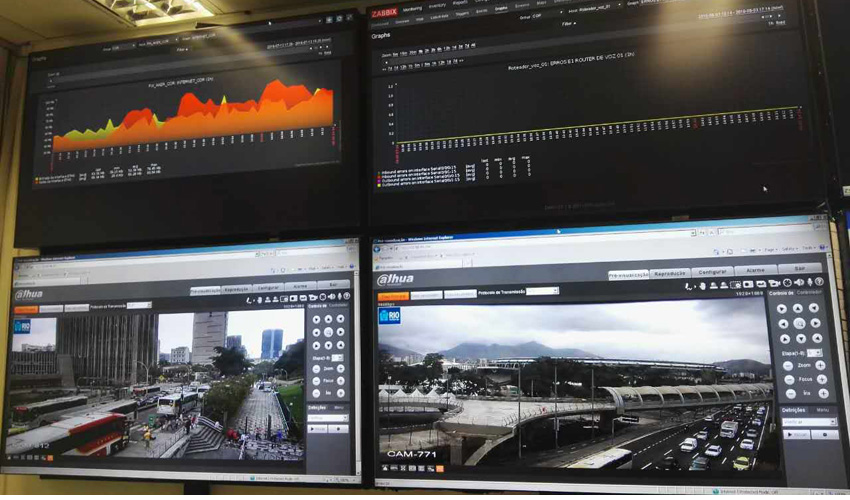 When the Olympic Games come to town, the welfare of people and property are of paramount importance in both the planning process and during the event. The 2016 Summer Olympics in Rio de Janeiro drew 500,000 foreign visitors and sold $7.5 million tickets to people who watched 10,500 athletes compete. There were 85,000 security personnel on hand, and the overall budget for security totaled $895 million.

To ensure a secure environment for the 2016 Summer Olympic Games, government officials sought a comprehensive video surveillance solution to monitor a wide expanse of areas inside and around the Olympic Park in Rio de Janeiro, including Copacabana, Maracanã, Deodoro and Barra da Tijuca. Other venues that required monitoring included the Olympic Stadium, Sambódromo, Maracanãzinho Olympic Centre BMX, the Beach Volleyball Arena, the Olympic Village and the Paralympic venues, as well as the surrounding roads that are for exclusive use by the officials), athletes and official press.

This project required cameras that could produce high definition (HD) images and be capable of supporting intelligent video analytics, which is key when monitoring events with a high flow of foot traffic.

Rio de Janeiro’s government officials selected Dahua Technology, a high-value, total security solutions provider with the second largest market share worldwide (according to research firm IHS), because it fulfilled all bidding requirements and was regarded as the best solution that offered the highest performance.

Dahua provided 1823 pieces high-resolution IP, dome, and 30x optical zoom pan-tilt-zoom (PTZ) cameras for the project. The Dahua cameras were installed in strategic locations where security personnel could observe the Olympic complex and its environments. The video feed was transmitted through a private network to the central monitoring stations inside the Olympic Park and the Rio de Janeiro Operation Center, where people and objects could clearly be identified to help safeguard athletes and visitors.  The Dahua total security solution assisted authorities in identifying medical emergencies, vandalism and other situations where a response team was required.

The video surveillance system was designed to capture high quality HD images. The cameras feature advanced technology to support embedded intelligence functions, such as sending an alert to central monitoring when it detects abandoned or missing objects, unauthorized entry into a prohibited area and other defined activities. The cameras also supported multi-streaming that allows images to be recorded and monitored in real-time high resolution, so that operators had a clear and well-defined view of both live and recorded footage.

In addition to its video surveillance products, Dahua also contributed to the 2016 Rio Olympics security project by providing full technical and commercial support that included training operators and managing settings adjustments. Dahua also coordinated a partnership between the integrators and the Rio de Janeiro government to provide comprehensive integration between the cameras and third-party platforms deployed in this project.

“The Dahua Technology products were amazing during the entire operation. Their image quality is much better when compared to other brands,” said Rio de Janeiro City Hall Security Officer Thompson Peixoto. “We look forward to other opportunities to cooperate with Dahua in the future.” 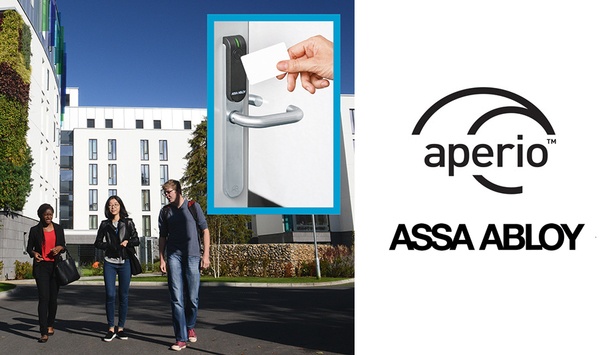 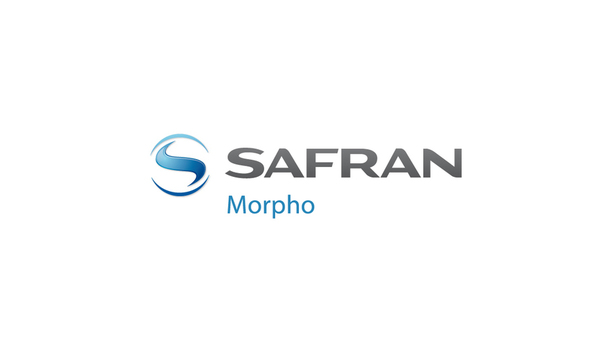