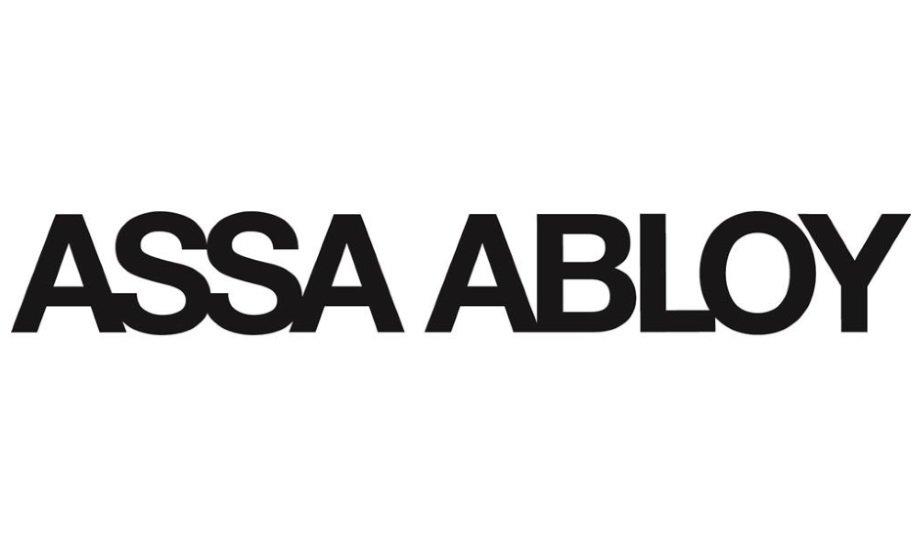 The simplified public tender offer launched by ASSA ABLOY on the remaining shares of agta record ag (“agta record”) at the price of 70.58 EUR per share (the “Offer”) opens for a period of ten trading days. The Offer will be followed by the delisting of the agta record shares from Euronext Paris.

The French Financial Market Authority (Autorité des marchés financiers (“AMF”)) has announced that the simplified public tender offer initiated by ASSA ABLOY, via its fully owned subsidiary ASSA ABLOY Euro Holding AB, for the purchase of all of the remaining outstanding shares of agta record, not yet held directly or indirectly by ASSA ABLOY, i.e., 716,153 shares representing 5.37% of the share capital and voting rights of agta record (the “Offer”), opens for a period of 10 trading days.

On 15 September 2020, the AMF issued its clearance to the Offer. The Offer will be open from 17 September 2020 until 30 September 2020 (included) at a price of 70.58 EUR per agta record share. This price corresponds to the adjusted purchase price paid by ASSA ABLOY for the acquisition of a controlling block of 54% of the share capital and voting rights of agta record. This acquisition was announced on 6 March 2019 and completed on 20 August 2020.

The Offer will be followed by the delisting from the Euronext Paris stock exchange of the agta record shares shortly following the publication of the results of the Offer (the “Delisting”). No squeeze-out procedure, or equivalent procedure, exists under French securities laws or Swiss securities laws applicable to agta record. Therefore, no such procedure will be implemented following the closing of the Offer.

Under Swiss law merger procedure, the minority shareholders of agta record would receive a cash only compensation

The AMF will publish a notice for the results of the Offer on 1 October 2020. Within a period of no less than 9 to 18 months (this being indicative only) after the closing of the Offer and the Delisting, ASSA ABLOY intends to merge agta record (the absorbed company) into a wholly owned Swiss subsidiary of ASSA ABLOY (the absorbing company) via a merger governed by Swiss law in accordance with the Swiss Merger Act.

Under this Swiss law merger procedure, the minority shareholders of agta record would receive a cash only compensation as opposed to shares in the absorbing company. This contemplated Swiss merger would be subject to the approval of at least 90% of all voting rights of agta record as the absorbed company.

ASSA ABLOY Euro Holding AB’s offer document and agta record’s response document, as approved by the AMF on 15 September 2020 under visa no. 20-457 and visa no. 20-458 respectively, as well as documents relating to the other information of each company, are available on the AMF website, and on the websites of ASSA ABLOY or agta record, and can be obtained on request and free of charge from ASSA ABLOY or agta record depending on whether they relate to one or the other company. 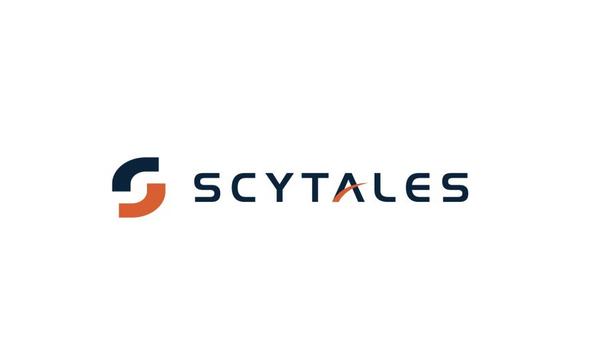 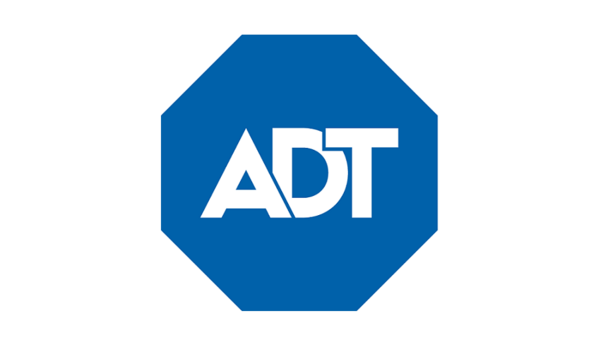 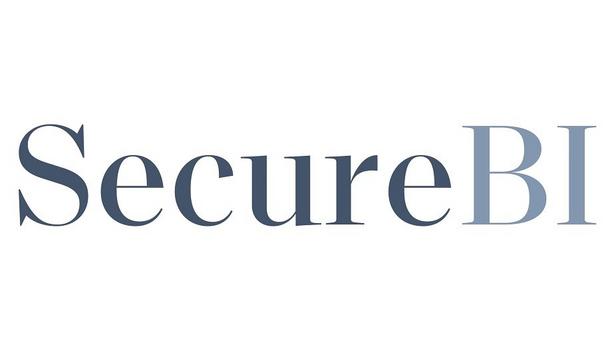