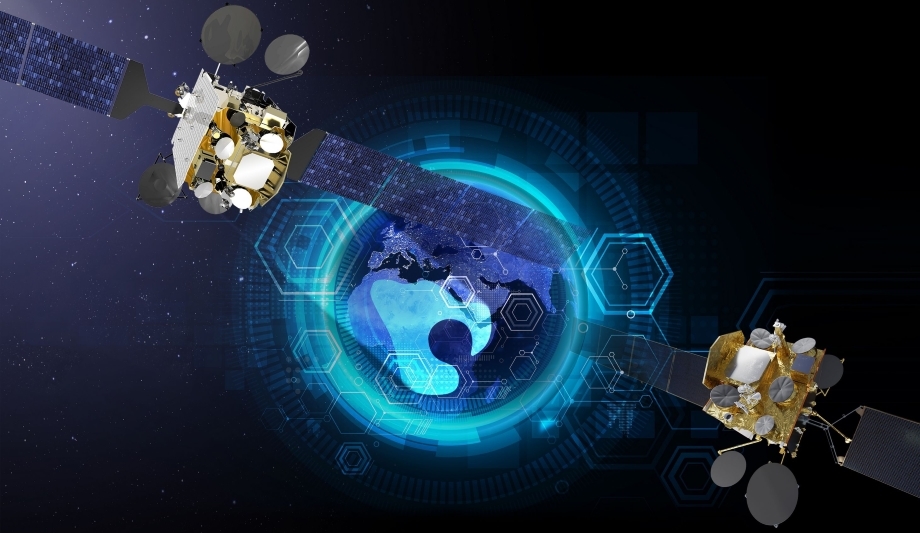 It demonstrates the desire for cooperation by European industrial prime contractors Airbus, Thales and Leonardo, as well as the French State, in marketing Syracuse IV satellite capacity for the benefit of armed and security forces in Europe and around the world.

Bringing down total cost of ownership

Airbus and Telespazio will be able to sell Syracuse IV satellite capacity and high-added-value services like anchor capacity The French Defense Procurement Agency (DGA), Airbus, Thales Alenia Space and Telespazio have put together an innovative financing initiative, enabling any excess satellite capacity to be sold to third-party customers, thereby bringing down the total cost of ownership of the Syracuse IV system. These sales contracts, scheduled for a 10-year period, will enable allied countries or organizations to be offered simple, flexible and reactive access to a strategic resource, thus strengthening France’s international cooperation arrangements in the field of defense and security.

With this partnership, Airbus and Telespazio will be able to sell Syracuse IV satellite capacity and various high-added-value services such as anchor capacity (connection of satellite communications to the ground networks of third-party customers), end-to-end services with capacity and throughput guarantees, engineering and maintenance services.

These services will be accessible over a broad area ranging from French Guiana to the Straits of Malacca and will be deployed for maritime, terrestrial and air uses.

video, voice and data via IP

Allied forces will thus have access to communication capacity in X-band, military Ka-band and X/Ka dual-band mode, offering unique flexibility while benefiting from the highest levels of protection and hardening provided for in the NATO standards. Their units deployed in the field will be able to exchange video, voice and data via all-IP (Internet Protocol) communications at rates of up to several hundred Mbit/s.

“Airbus is capitalizing on the unique experience of satellite services for the armed forces to enhance its range with a system equipped with the most advanced space and terrestrial telecommunication technologies,” said Eric Souleres, Head of Communications, Intelligence & Security Engineering at Airbus Defense and Space.

“Building on its expertise in the field, Telespazio is proud to consolidate its role as a trusted operator of French military telecommunications satellites and contribute to an innovative operation which will round out its world-class range of government capacity services,” said Jean-Marc Gardin, CEO of Telespazio France and Deputy CEO of the Telespazio Group.

Syracuse IV is a telecommunication system consisting of two military satellites, Syracuse 4A and 4B, plus ground stations to ensure communications in the operational areas and with mainland France. These two 3.5-tonne class, electric-propulsion geostationary satellites are being built by an industrial group consisting of Thales Alenia Space and Airbus, with launch planned for 2022.

They will be supplemented in around 2030 by a third satellite in order to meet the growing needs, in particular the specific needs of air vehicles (aircraft, UAVs). These new-generation satellites will be the first to offer a completely flexible reconfiguration of the X and Ka-band military payload as well as the means of protection and hardening against cyber, jamming, intercept and EMP-type threats. 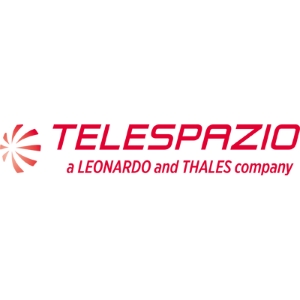 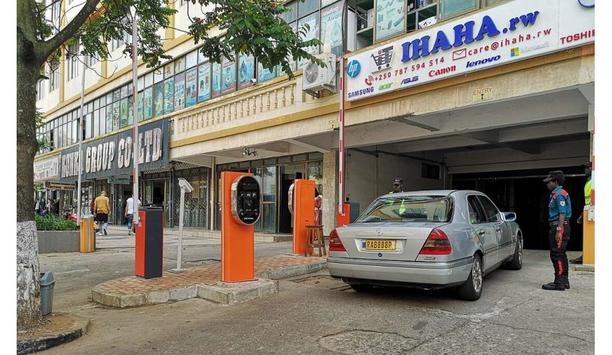 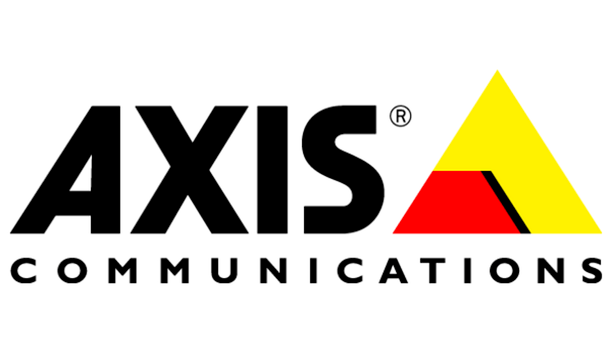 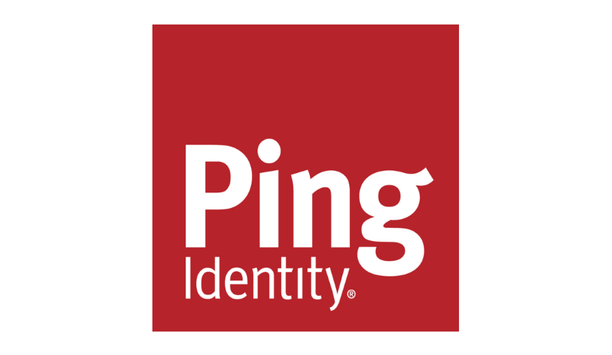