Which technologies in the last five years have been the most overhyped? What has been the impact on supplier credibility in the market? 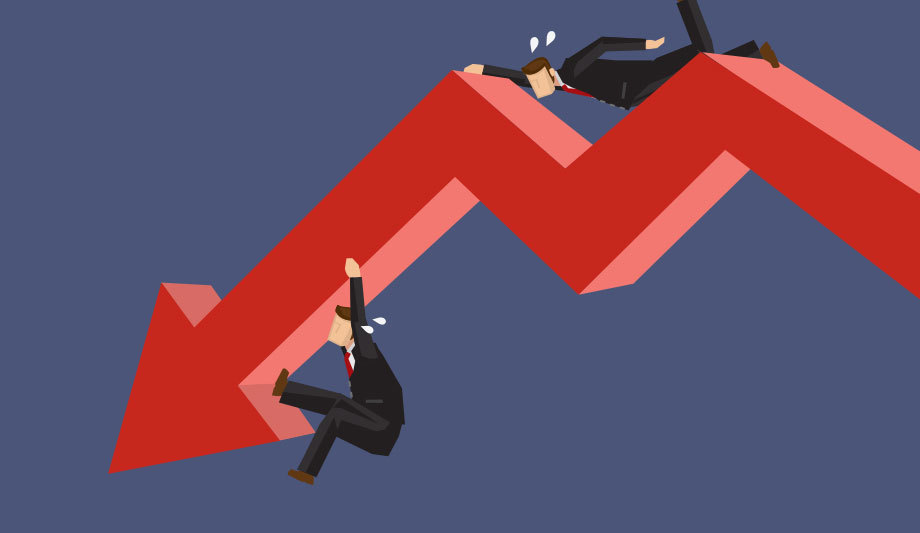 How often have you been caught in the midst of animated chatter and swept up in the anticipation of "the next big thing in X", only to look back and think it was all overhyped?

It happens everywhere and with everything, from pop culture movies and new budding artists, to aspects in professional industries such as new consumer products and technology. The security industry certainly has its share of overhyped technology. We asked some of our Panellists on their thoughts on what security technologies they think have been the most overhyped in the last five years. Let's take a look at what some of them had to say.

A few years ago, a number of providers put great emphasis on iris recognition as the up-and-coming biometric solution for secure access technology. Whilst it is a great concept and can provide high levels of accuracy, the early incarnations ultimately proved to be user-unfriendly and troublesome – proving to be a headache for operators and the manufacturers and installers selling them. However with reworked algorithms and improved cameras technologies, iris recognition is finally making progress in the market again. The moral of the story is to be mindful of user interaction and adoption of a fledgling technology before pushing it to the market, if you want to gain traction and build volume.

Unfortunately, the security industry's marketing engine can run faster than its technology engine, especially in the early days before technologies have been refined and tested. Early claims about the capabilities and applicability of video analytics, for example, far outpaced their early performance, plagued by false alarms and complex configuration challenges. Facial recognition, especially, was over-hyped for use in uncontrolled, face-in-the-crowd environments. You would also have to say that physical security information management (PSIM) systems were overhyped as a cure-all for the broader market when their usefulness is more targeted. Recently, the capabilities of cloud-based video systems have been overstated before the infrastructure was in place to make them viable except for small installations. Finally, near-field communication (NFC) has failed to catch on for access control despite extensive marketing hype. Customers disappointed after being drawn in by the hype (or who hear stories) are then hesitant to invest after the technologies have matured and offer real benefits.

Overhyped technology: a disappointment or a lesson to be learned? It can certainly be either or both, as we see from our panellists responses. It can be easy to focus on the disappointments, but these disappointments can still play a utilitarian role in the story of technology development and product innovation. In the case of overhyped technology, John Davies insightfully recommends, user interaction and adaption of technology should be considered more carefully before pushing new technology to the market. There's nothing wrong with making predictions and being enthusiastic about new technology being developed. But when new technology fails to meet expectations, this itself can be used to look at why the technology hasn't lived up to its hype and consequently identify the gaps in consumers' needs which are yet to be filled. From there, manufacturers can use this knowledge to see how the newly developed overhyped technology can be altered and repurposed in order to meet the demands and needs that currently exist in the industry.

How can access to video best be managed to avoid unauthorised video being made public? 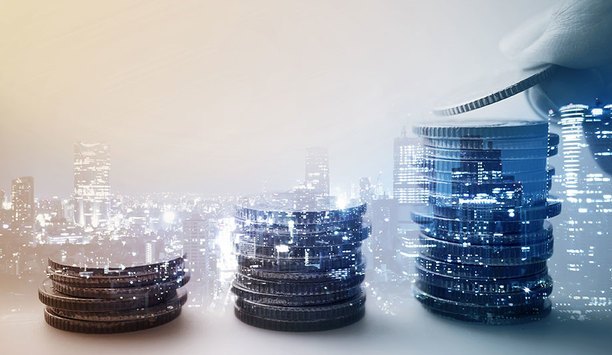 What elements in the larger economic climate have the greatest impact on security purchases? How are people responding to these changes? 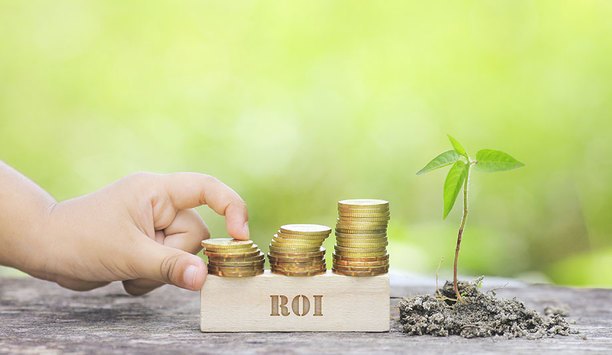 How can you measure return on investment (ROI) in the security market?