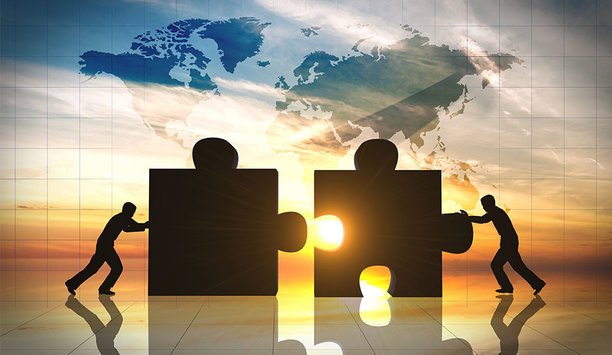 For the second year in a row, Canon made the biggest M&A move in the security marketplace in 2015. How could Canon top the industry shockwaves it created in 2014 when the Japanese giant acquired VMS company Milestone Systems? That’s easy: They bought Axis Communications for $2.8 billion in 2015.   Although the Canon-Axis deal grabbed the most headlines and was easily the most shocking M&A announcement of 2015, it was certainly not the only big news on the mergers... 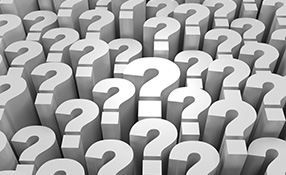 A Wrinkle Emerges In Canon’s Acquisition Of Axis Communications

Anyone thinking the Canon acquisition of Axis is a done deal should reconsider. Not so fast. A wrinkle has emerged as the Japanese imaging giant has been buying up shares of Axis in anticipation of acquiring the Swedish camera manufacturer. The wrinkle comes in the form of a hedge fund company called Elliott Management, which has reportedly bought 10.91 percent of Axis stock. Incomplete Sale The number is significant because Canon needs to acquire 90 percent of Axis stock in order to force th... 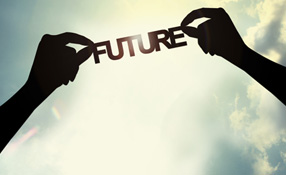 In the wake of Canon’s acquisition of Axis Communications, the company faces a communication challenge in the market – to reiterate the camera manufacturer’s commitment to open systems- acknowledges Fredrik Nilsson, General Manager, North America of the Swedish IP camera vendor.    “We say nothing will change, and we will show it in our action as well as say it,” he comments. “There have been companies that have claimed openness, but then don&... 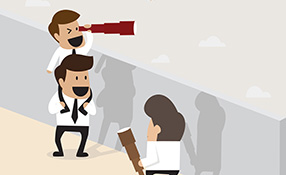 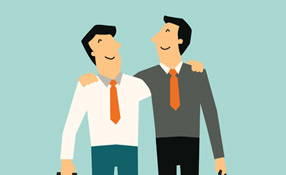 A more than 20-year shared history between Canon and Axis Communications has been an underreported aspect of the recent announcement by the world’s largest camera company of plans to acquire the Swedish IP video camera company. Fact is, Canon and Axis have worked together for years, dating back to the time when Axis was focused on making printer servers (rather than IP cameras). In those days, Axis often worked with Canon to supply printer servers, which were bundled with Canon printers,... 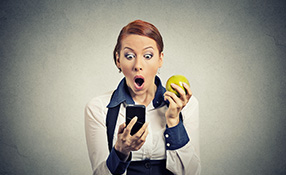 Surprise – shock, even – was the initial reaction of most in the industry to the announcement earlier this week of Canon’s intent to acquire Axis. Maybe it was the (apparent) suddenness of the move, or its scale ($2.8 billion!) that caught us off guard. Maybe it’s the continuing ripples the move is likely to cause through the industry that has us still talking about it. It’s clearly the biggest story in our market in years. But after you think about it a couple of...

Canon's purchase of Axis could be the start of a series of acquistions in 2015 This is a massive development in the video surveillance equipment market. Until last year, Canon was a small player in this market. However, back in August 2013, it revealed big ambitions when its CEO, Fujio Mitari, spoke about security cameras becoming an “important pillar” for the company and the market having “limitless possibilities for growth”. Then in June 2014, Canon acquired the world’s largest supplier of video management software, Milestone Systems. Now, Canon is purchasing the world’s largest supplier of network cameras. All of this shows just how seriously Canon is about expanding its interests in the video surveillance equipment market.  IHS estimates that Axis Communications was the third largest supplier of video surveillance equipment in 2014 with over 5% of a global market worth around $15 billion. Despite this, the company has faced intense competition, particularly from Chinese rivals in recent years. The largest of these, Hikvision and Dahua, have both been gaining market share faster than Axis. At the same time, the average selling price of a network camera has more than halved between 2010 and 2014. Canon’s acquisition of Axis is the latest in a number of major changes to the structure of the supply chain for video surveillance equipment. It comes just two months after Samsung Group sold Samsung Techwin. Today, the supply chain remains highly fragmented. The top fifteen suppliers account for less than 50% of revenues and there are thousands of small suppliers. Consolidation has been anticipated for some time and Canon’s purchase of Axis could be just the start of a series of industry acquisitions in 2015. 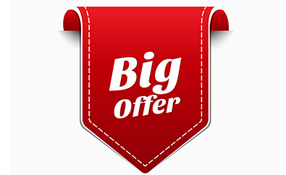 Canon Inc. has made a public offer to the shareholders of Axis Communications to transfer all of their shares in Axis to Canon for a consideration of SEK 340 in cash per share in the Company. The total value of the offer is approximately $ 2.8 billion. If the offer is accepted this will be the Canon's biggest acquisition to date. Axis has released a statement of the Board of Directors in relation to the offer. Based on a financial short and mid-term perspective, the Board of Directors have concluded to unanimously recommend that the shareholders of Axis accept the public offer made by Canon. 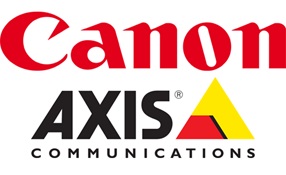 Have we entered the age of the security company "open marriage?" I used that phrase just a few days ago in relation to the Panasonic-Video Insight acquisition. Now the phrase springs immediately back to mind related to the truly shocking news today about Canon buying Axis, which last year bought video management system supplier Milestone.Is it possible for a video management company and a camera company to be owned by the same company and yet remain "open?"That was the premise when Canon bought Milestone, but is it likely to remain the core focus, or are these new combined companies looking to chart a different course for the market? Do they reflect suppliers' view that the market's growing preference for end-to-end solutions trumps the need for independent, best-of-breed components from which integrators and users can pick and choose?Maybe the pendulum is turning back toward the "Avigilon model." Maybe ease of installation is more important than freedom of choice.It appears that end users could suffer in the end as end-to-end solutions become the path of least resistance and the new unified companies "leverage their synergies."But surely in a market as fractured as the surveillance industry, there will still be a need to be open; that is, to integrate with a variety of hardware and software solutions. Surely we won't regress into a proprietary market where a few big players dominate everything.Meanwhile, it's time to get to know Canon, the market's latest really big player -- even as we wonder where these "newlywed" companies will take our industry. 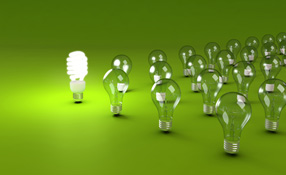 Is Axis Communications getting ready to expand its business beyond IP video cameras and even access control? A recent comment by Axis founder Martin Gren appears to suggest as much. In a Q&A sponsored by Memoori Research, Gren was asked about “adjacent markets that will merge with IP video” as they relate to the Internet of Things (IoT). Here is his answer: “If you’re talking about IoT, you’re talking about all types of intelligent sensors. Our DNA (at Axis) is putting things on the Internet. We focused on the camera, didn’t do anything else for 17 years. Now we have introduced physical access control. We are going to come out with a lot of other types of devices, pretty soon actually.” Not a bad hint of things to come – something to mull over for those in the industry who watch Axis, which is pretty much everybody if you think about it. It will be interesting to see the next move of the long-time industry leader, now facing competition from aggressive and low-priced Chinese manufacturers. Given the history of Axis, never one to play catch-up, you might expect something dramatic. Gren also touched on several other topics during the Q&A, conducted by Memoori Research’s managing director, owner and founder James McHale: The future of 4K: “We take technologies from consumer electronics and put them in our market. However, 4K might happen in video surveillance before it happens in consumer (products). We are far from having broadcast of 4K; but for surveillance, 8 megapixels at 30 frames per second might make sense. It’s a lot of bandwidth, so the whole industry won’t change.” The appeal of video analytics: “The trick is to find an application when 90 percent accuracy is enough, such as retail and people counting in stores.” Overcoming commoditization: “We combat it by evolution and inventing better and better technologies. There are so many aspects in which the human eye is better than the camera. As long as that’s true, there’s plenty of room for improvement and innovation.” Cyber-security. “How we keep information secure is the elephant in the room. It’s important to remember that every network camera is an IT device.” General outlook: “We will see a more and more connected – and safer – society.”