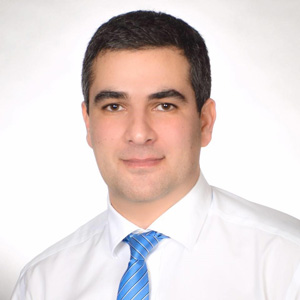 Yury Akhmetov is Business Development Director at AxxonSoft. He was born in 1983 in the Far East region of USSR. He completed his MSc in Software Engineering at Sheffield Hallam University. After university, he worked as an e-security Engineer and then as Head of an e-security department in Sberbank, Russia.  Yury joined AxxonSoft in 2013. and was responsible for AxxonSoft business in Turkey, then the United Arab Emirates. He then became Business Development Director of AxxonSoft. Yury has expertise in enterprise software design, software development in multiple programming languages, security system design, marketing and business development. His hobbies include playing jazz and blues guitar, skiing and wrestling. 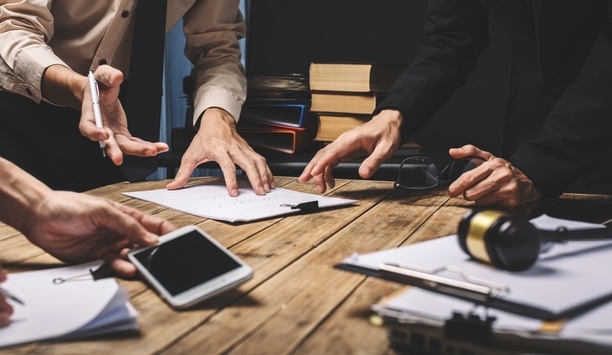 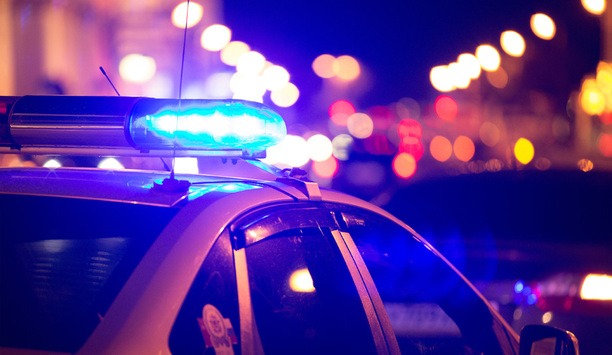 How To Use Video Analytics And Metadata To Prevent Terrorist Attacks 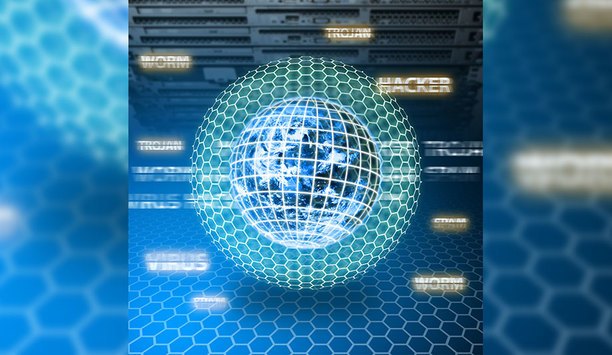 As the world faces new threats and challenges at the end of 2015, the security market looks more and more attractive for companies and employees around the world. Digital technology increasingly is replacing a traditional physical security approach, upgrading old-school analog alarms and CCTV. Attractive Security Projects From AxxonSoft’s point of view, security projects seem very attractive because they normally can bring up to 30% profit for a standard security system installation. IT and networking professionals can install IP-based security systems, and there is a wide variety of cost-effective high-tech products available for every need.  For employees, the security market offers high salaries and commissions, a stable and predictable income and a growing number of opportunities.  The security market in some regions – such as Europe, the Middle East and Africa (EMEA), for example – seemed to be growing even faster by year-end 2015. The market will continue to grow in 2016, affected by multiple factors, including:  The migration crisis in Europe and new border control regulations in European countries; An increase in security budgets in the European Union (EU), despite a continuous financial crisis; Growth of demand for security products in the Middle East due to the military situation. Rapid Technological Development Rapid technological development of security products also attracts more interest from security system users than ever before. Now a video surveillance system can contribute in new ways, such as: Automating equipment (gates, doors, lifts, etc.) in private houses and office buildings; Taking control over corporate time/attendance discipline; Investigating customer behavior in the retail environment (heat maps, queue detection, people counting); and Optimizing service costs for banks (with ATM operation monitoring). AxxonSoft is a software developer that combines physical security information management (PSIM), intelligent video analytics, video management software, facial recognition, point of sale (POS) and road traffic monitoring in an enterprise-wide integrated platform. See the full coverage of 2015/2016 Review and Forecast articles here 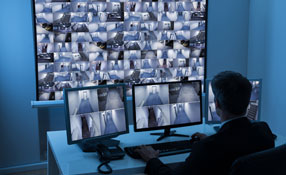 In the last 10 years CCTV manufacturers havebegun offering video search solutions aimedto reduce time and effort involved in searches Petabytes of security video recorded around the world every day. Obviously, we feel more secure knowing that we can “turn back time” and investigate the past – at least in situations for which video surveillance exists. However, people who have experience requesting CCTV footage would say: “This takes way too much time.” So in many situations we aren’t able to take urgent action based on information that is already recorded and accessible!  Challenges In Extracting And Viewing CCTV Video Footage “The hardest part of my job begins when my manager requests a video clip from the CCTV,” says Mike, a hotel security guard from San Francisco, California. “Normally they just describe the situation verbally, like ‘a guest has lost his bag in the lobby.’ So we don’t know when it happened, which doorman helped the guest with the bag, or where the bag was placed in the lobby. So it takes me hours (or even days!) to watch the footage. Don’t forget that I must be attentive to find the bag, so during this time I can’t do anything else.” You hear similar complaints in other markets, too. “Every week we receive 10 to 20 requests mainly from ATM users and police,” says Peter, who works in the security department of a bank. “They all ask us to search in the footage. The descriptions they give are always indistinct, so we spend hours trying to export the clip. In some cases, due to low connection speed with the NVR, we have to travel to the location and sit there watching CCTV recordings for hours.” It turns out that many CCTV users record video from their cameras and then can’t even use the video because of the manual work involved. Expenditures can be easily calculated if you total up guards’ salaries, idle time cost, penalties, etc. Security Video Search Solutions And Types Of Searches "The hardest part of my jobbegins when my managerrequests a video clip fromthe CCTV", says Mike, a hotelsecurity guard from SanFrancisco, California However, in the last 10 years CCTV manufacturers have begun offering video search solutions aimed to reduce the time and effort involved in searches. Let’s look at five types of searches that can speed up the process and provide faster access to stored video footage. Also listed are the visual elements and the advantages and disadvantages of each type of search. 1. Time/Date Search This is the classic search type. A user is supposed to know the time period during which the event has happened. Visual elements: Time/date input field, time/date selection, calendar. Advantages: The easiest and most popular search type. Disadvantages: The slowest approach. Requires specifying start and end time. 2. Event Search This search type is applicable if the video recorder can automatically identify events using video analytics  or if it can receive and store events from an IP camera. The user can see the list of events, then filter and classify. Events may also come from external devices such as POS, ATM, etc. Visual elements: Event table, event filter. Advantages: Fast. Provides precise results. Disadvantages: Requires video analytics and event database. Sophisticated logic. 3. Thumbnail Search This search type can break down the footage to a number of screenshots/thumbnails that have significant scene differences. The user can visually identify a particular event among the screenshots. Visual elements: Thumbnail list Advantages: Fast, easy to use. Disadvantages: Works only with large objects; inefficient for search of more than two hours of footage. 4. Smart Search A user can select an area on the scene so the system will find changes in this area. Visual elements: Area selection with mouse. Advantages: Easy to use. Disadvantages: Slow; heavy CPU usage. In practice, it takes a lot of time to find an event. Low recognition level; inaccurate. 5. Forensic Search (Metadata Search) This search type allows users to search among massive footage. A user can specify object characteristics such as human/vehicle/pet, size of object, color, speed, etc. Search results are provided immediately. This search type is based on metadata analysis. Visual elements: Object type, virtual line, area, size, color, vector, speed selectors, text search fields. Advantages: Fast, precise, easy to use. Requires only a video stream. Disadvantages: Requires full-time storing of metadata. 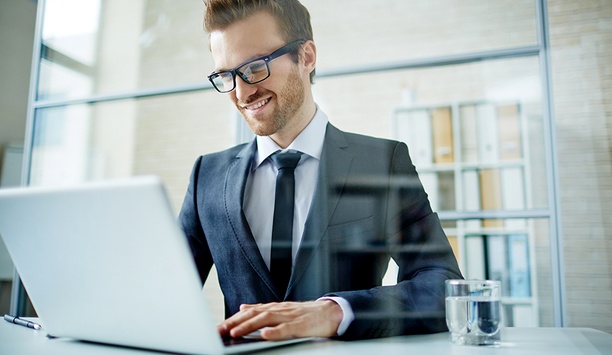 SourceSecurity.com Top 10: What Were Security Professionals Reading In 2017?