Steven Fair is the Executive Vice President at NVT Phybridge, a company that delivers Ethernet and PoE over a single pair of wire with its switch technology by enabling of VoIP deployments. Prior to this, Fair was a Vice President of sales at Avaya. He has a bachelor of degree from the University of Toronto Mississauga with a double major in economics and political science. 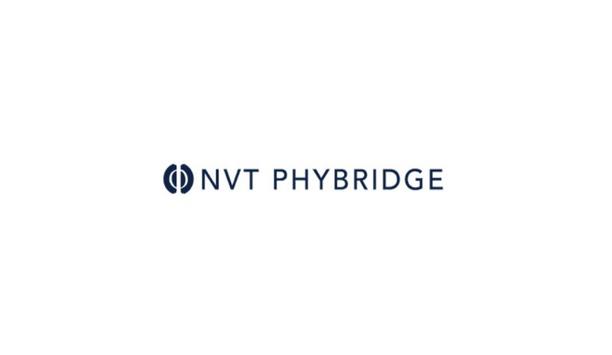 Glenn Fletcher has returned to NVT Phybridge as Director of Sales for the European region. Mr. Fletcher will provide leadership to the European Sales team while continuing to bring value to partners and customers. Prior to his leave of absence in January of 2019, Mr. Fletcher was instrumental in leading his sales team to success and growing revenues in the EMEA region. Under Mr. Fletcher’s leadership, the EMEA sales team worked on several major digital transformation projects for UK Rail, HMPS, and the HS1 project. “Having Glenn return to lead our EU team provides great continuity with our staff and customers,” said Steven Fair, EVP of Global Sales, NVT Phybridge. “Glenn has an incredibly unique ability to leverage existing partnerships to exceed sales expectations in the region.” 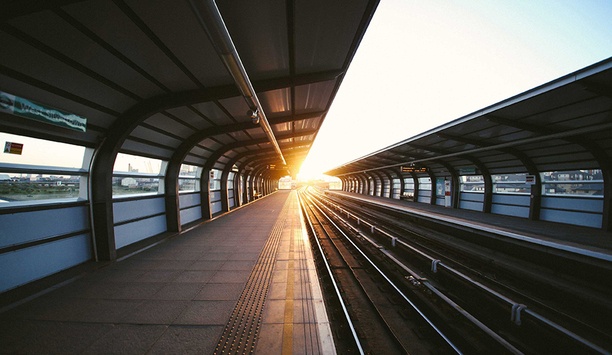 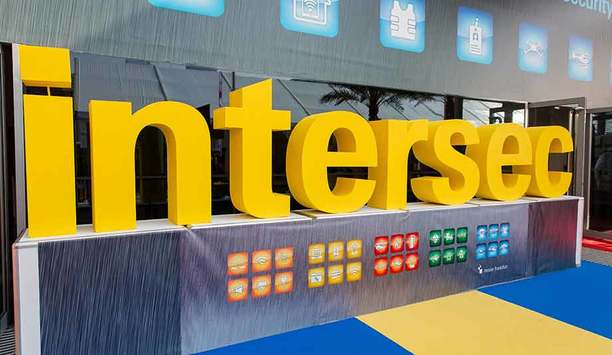 Intersec 2017 Attracts A Record International Coverage In Dubai, European Exhibitors In The Lead

Intersec 2017 to host a record international coverage of exhibitors for security, safety, and fire protection solutions European exhibitors are making their presence felt at a trade fair for security, safety, and fire protection, with the UK, Germany, Italy, and France leading the way in boosting exports to the buoyant Middle East market. Intersec 2017 will feature more than 1,200 exhibitors from 52 countries when it opens from 22-24 January at the Dubai International Convention and Exhibition Center, with 85 per cent (56,000) of exhibition space occupied by international companies. Record International Coverage The record international coverage is spearheaded by a 10 per cent year-on-year increase in exhibitors from Germany and the UK, as 82 German companies (64 pavilion and 18 standalone exhibitors) line-up alongside 143 British companies (86 pavilion and 57 standalone exhibitors). With 51 exhibitors (30 pavilion and 20 standalone), Italy will again have a dominant presence at the 19th edition of Intersec, while a French Pavilion will debut among nine returning pavilions from Canada, China, Hong Kong, India, Pakistan, Singapore, South Korea, Taiwan, and the USA. All will take aim at a Middle East commercial security and fire safety systems market that’s estimated to be worth a combined US$9.4 billion in 2017, according to analysts Frost & Sullivan. Security Global Trends “The strong international participation at Intersec underlines the enormous potential in the Middle East as an increasingly sophisticated destination for quality safety, security and fire protection products and services,” said Ahmed Pauwels, CEO of Messe Frankfurt Middle East, the organizer of Intersec. “With security and safety high on everyone’s priority lists, Intersec 2017 will lay the platform for the latest global trends and developments, connecting leading international players with regional buyers.” "The Middle East is a greatmarket for UK exporters as the region appreciates innovativeand quality products which isat the core of Britishmanufacturing and services" The UK pavilion will feature the biggest names in the business across several of Intersec’s key sections, including Commercial Security (46 companies), Fire & Rescue (23 companies), Homeland Security & Policing (six companies), and Safety & Health (10 companies). Exhibiting Security Solutions Provider Exhibitors headlining at the British Security Industry Association (BSIA)-backed pavilion include 360 Vision, Cortech, Norbain, Texcom, VCA, and Winsted. Standalone exhibitors include Tyco, the world’s 7th largest security solutions provider, and Bristol Uniforms, a leading global provider of emergency services protective clothing. Daren Wood, the BSIA’s Membership and Export Services Manager, said, “It’s testament to the continued importance Intersec plays in the international event calendar, that the UK Pavilions have built on the success of 2016, attracting even more exhibitors in 2017.” “The Middle East is a great market for UK exporters as the region appreciates innovative and quality products which is at the core of British manufacturing and services.” Inaugural French Pavilion Meanwhile, a 30-strong exhibitor line-up next year represents the largest ever participation at Intersec from France, including 10 in the inaugural French Pavilion. These include CNPP, Evolis, POK, Profoam, R-Pons, Spynel, STid, and Trackforce, a Software as a Service company specializing in web-based and mobile application platforms for real-time operational management of security services. Guirchaume Abitbol, President and CEO of Trackforce, said the company is currently working with one of the largest Middle East security companies to implement its solution in local malls and airports. “As an international company, growing at a great pace, we’re excited to release our products into the Middle East,” said Abitbol. “We’ll be showcasing our two main security operations management products at Intersec 2017 – a desktop software and a mobile app. We’ve been established in South Africa for the past two years and are just beginning to establish ourselves in the Middle East.” R-Pons will also demonstrate its unique capabilities as one of France’s leading manufacturers of firefighting equipment, including fire brigade equipment, hose reels, monitors and couplings. Intersec 2017 is expected toattract more 31,000 visitorsfrom 128 countries, as theyseek the latest solutionsacross seven show sectionsof Commercial Security Sébastien Chartier, Export Manager of R-Pons, said, “R-Pons will exhibit for the second time at Intersec, and our goal is to extend our export activity to the Middle East countries. The products we’ll show are specially adapted to petro-chemical plants.” “Our international recognition in the industrial, oil & gas, chemical, and fire brigade markets make us a key actor of the fire-fighting sector, and we’re convinced our range of high technology firefighting products will attract the attention and interest of visitors at Intersec 2017.” Innovations At USA Pavilion Also in the fire & rescue section in the USA Pavilion is Weflo Valve, which will display its UL / FM waterflow detectors, supervisory and pressure switches, along with new nozzle configurations for fire hydrants. Patrick Gray, Director of Market Development at Weflo Valve, said, “Approximately 25 per cent of our sales are to the Middle East, and we expect overall sales growth over the next 10 years, as customers in the region become more aware of our product lines.” Elsewhere, NVT Phybridge, a Canadian manufacturer of long reach Ethernet switches intended to aid customers extend their IP network simply and cost effectively, will present clients effective solutions to enable easy migration to IP security solutions. Steven Fair, Executive Vice President of NVT Phybridge said, “We’re expanding our sales in the Middle East and see this market as a big part of our growth strategy. We’re introducing new technology that will be able to deliver even more value to the building of new facilities looking to extend Ethernet to longer distances with PoE.” Commercial Security Sections Intersec 2017 is expected to attract more 31,000 visitors from 128 countries, as they seek the latest solutions across seven show sections of Commercial Security, Fire & Rescue, Safety & Health, Homeland Security & Policing, Perimeter & Physical Security, Information Security, and Smart Home & Building Automation. The annual showcase will feature a three-day conference program; the Intersec Fire Safety Conference on 22 January; the Critical Infrastructure Security Conference, from 23-24 January; and the Security Industry Regulatory Agency (SIRA) Forum, on 24 January. Intersec 2017 is held under the patronage of His Highness Sheikh Mansoor bin Mohammed bin Rashid Al Maktoum, and officially supported by Dubai Police, the Dubai Civil Defense, and Dubai Police Academy. Save