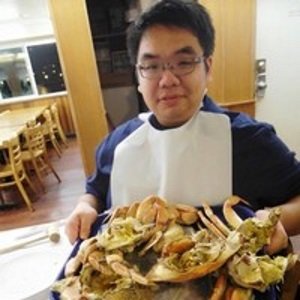 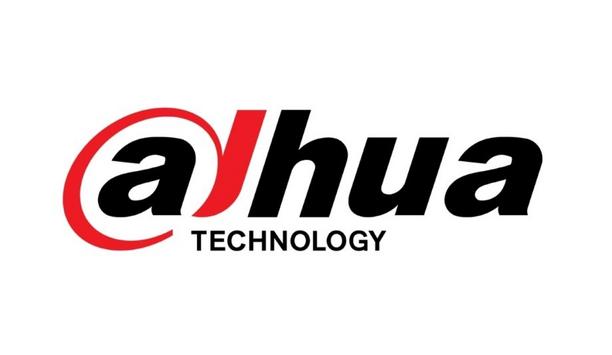 Dahua Technology, a video-centric, provider of smart IoT solutions, is introducing version 8.0 of their DSS Video Management Software (VMS) to its North American market. The software upgrade incorporates a smaller file size for the installation package, faster startup time, and an easy-to-deploy secure design. It also boasts high scalability and performance to maximize the investment of DSS users. DSS 8.0 is designed for ease of use, efficiency, and flexibility. Multiple deployment methods allow for more customization: cloud deployment is supported by AWS and virtualization software is supported by VMware. Third party devices Device access methods are diverse: IP, P2P, DDNS, and auto-register, giving the user several options for compatibility with third party devices. “Version 8.0 gives users greater control over how they utilize the DSS VMS and lets them easily integrate it with third party devices, while not having to worry about security or user-friendliness,” remarked Damon Chou, Solutions Product Manager for Dahua USA. The DSS 8.0 interface is available in more than twenty languages and features a revitalized UI/UE design “It takes a low investment, both in cost and server requirements, to get started with DSS and users can easily scale as they go.” The DSS 8.0 interface is available in more than twenty languages and features a revitalized UI/UE design that is simpler, more responsive, and more colorful. The new application design is based more firmly on actual business cases, which Dahua calls ‘3 + 2 + 1 + n.’ Parking space information The applications are grouped into modules, with the ‘n’ signifying the capability to include future modules. The first module has three applications: a monitoring center, which unifies live view and playback, an event center, which provides an analytics dashboard for real-time and historical events, and DeepXplore. DeepXplore makes target search faster and easier by implementing intelligent retrieval of human and vehicular targets. The second module consists of access management, which includes access control, video intercom, visitor management, and attendance management, and vehicle entrance and exit, which manages vehicle ingress and egress through functions such as license plate recognition and parking space information. The final module is the maintenance center, in a revamped format that is easier to maintain and ensures greater stability. Automatically sending reports The investment required to implement DSS 8.0 is low and the software is easily upgradable The maintenance center gives a visual of the health of the platform, showing the status of equipment, channels, and services, as well as automatically sending reports. For peace of mind, DSS 8.0 was created for application security, privacy, network security, and data security. The storage duration of each video channel can be configured and there is secure encryption on network transmission, storage, download, and export. Three-tier user authority employs hierarchical management to let administrators define different levels of access. Finally, the investment required to implement DSS 8.0 is low and the software is easily upgradable, with purchase-on-demand functionality. Managing security system DSS express can support up to 256 channels with licenses; DSS pro can support up to 2,000 channels per server with a maximum of 20,000 channels with a distributed setup. The improved architecture of DSS 8.0 reduces the load on the server, and cascade expansion allows for a phased investment. This means that the system can be built in stages – and with different DSS models – without dismantling the existing system. Overall, DSS version 8.0 gives users improved functionality and greater returns on their investment, letting them manage their security system with greater confidence and efficiency. 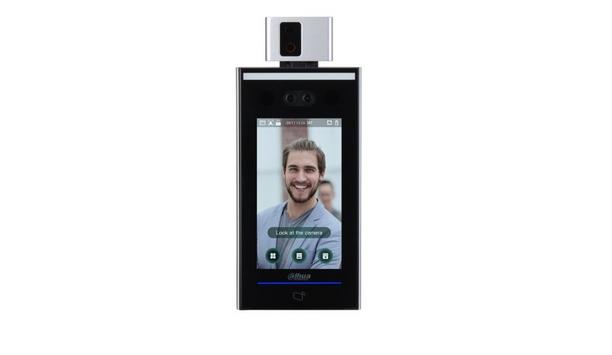 Dahua Technology, a globally renowned video-centric provider of smart IoT solutions, has announced the launch of SafetyTemp (DHI-ASI7213X-T1), a thermal temperature monitoring station. This easy-to-deploy solution quickly measures skin temperature without the need for personal contact and provides an accurate temperature reading to help businesses and schools assess employees, customers, students and other visitors for elevated body temperature. SafetyTemp thermal temperature monitoring station Developed in response to the COVID-19 pandemic, the SafetyTemp system features a simple, portable setup that consists of a seven-inch screen and a camera with dual, 2MP, CMOS sensors. Different installation options, such as floor and desktop mounts, make SafetyTemp a versatile solution for shops, restaurants, schools, and factories that need an efficient method to assess temperatures of employees, customers, students and other visitors. This contact-free solution for monitoring temperatures uses thermal imaging technology to reduce the risk of viral transmission and deliver peace of mind. Thermal imaging technology Thermal imaging technology allows for swift, accurate, temperature readings without personal contact" “Thermal imaging technology allows for swift, accurate, temperature readings without personal contact,” remarked Damon Chou, Product Solutions Manager at Dahua Technology USA, adding “SafetyTemp offers this technology in a compact, user-friendly station that helps businesses reopen more safely and schools better monitor their student populations during the pandemic.” A subject must simply look at the camera for the system to get a temperature reading. The system will almost instantly (within 0.2 seconds) indicate whether a temperature is elevated above an operator-defined threshold. A visual display on the screen, as well as an audio alert, will let the operator know immediately when an elevated temperature has been detected. Integrated with WDR camera An additional setting will alert the operator if the system detects that a subject is not wearing a mask. The Wide Dynamic Range (WDR) camera is well-suited for high-contrast lighting environments, such as building entrances, and its infrared sensor can detect temperatures within a ±0.9°F (±0.5°C) range of accuracy from a distance of one to six feet (0.3 to 1.8 meters). “SafetyTemp’s ability to quickly scan people as they pass through an area reduces long lines and wait times for business owners and administrators who want to safeguard the health of their employees, customers or students,” Chou continued, adding “Dahua aims to support the reopening of schools and commerce with this simple yet powerful solution.”