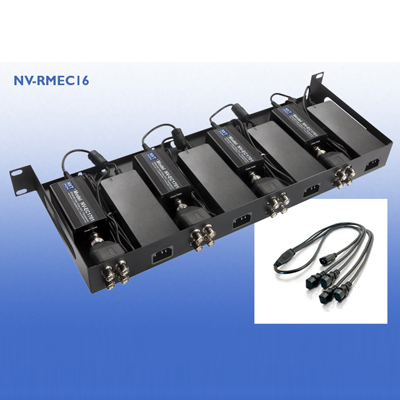 The NVT NV-RMEC16 rack mount panel is ideal for security monitoring stations or video distribution hubs. It is a compact rugged panel at 1/8in (3,5mm) with a baked epoxy finish. It supports up to ten individual transceivers or two four-channel devices (not included).

The NV-RM 8/10 can reside on front or rear rails in the same rack as NVT hubs, multiplexers, DVRs, or encoders.

This heavy gauge panel is designed to withstand the mechanical load of multiple coax cables. Threaded holes and screws (included) provide easy transceiver mounting, and installation into a 19” rack. 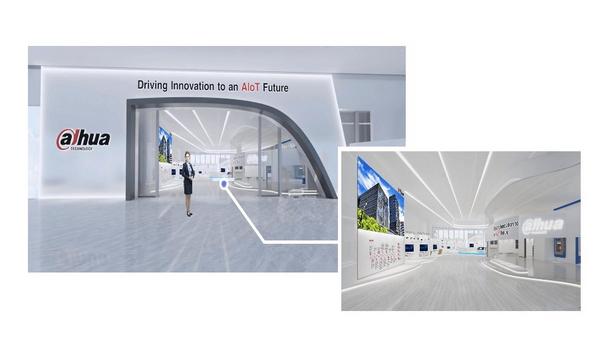 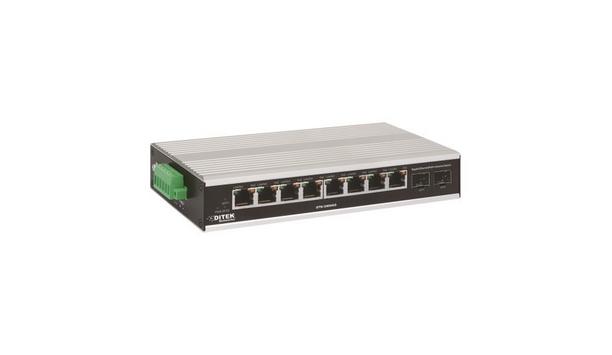 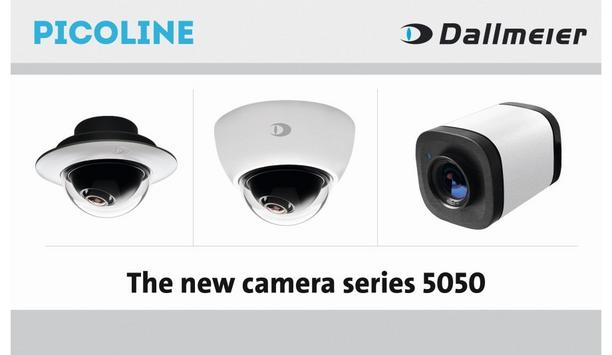