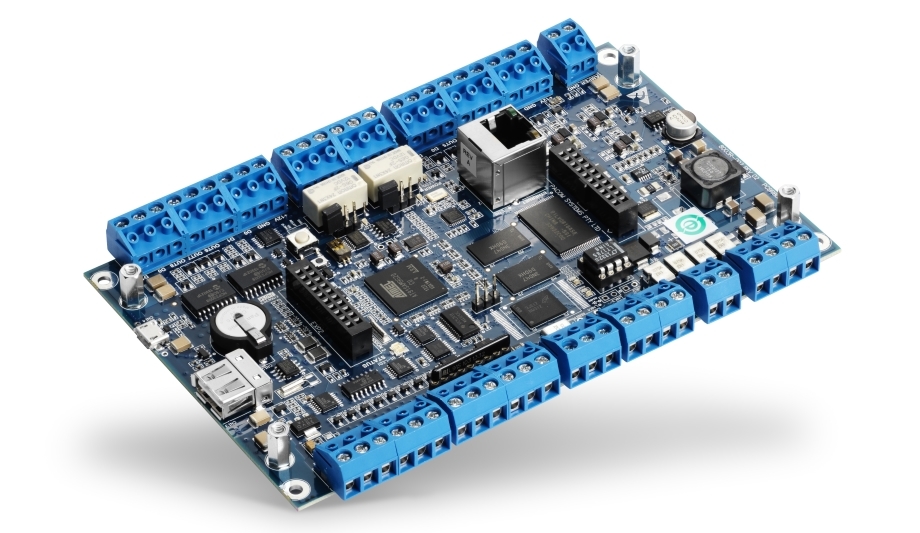 PACOM Systems, part of STANLEY Product & Technology, a provider of security and access control solutions, has announced that its PACOM 8003 intelligent security control panel has achieved BS8243 PD662-2017 approval. A true hybrid panel, the PACOM 8003 is capable of delivering both advanced access control and EN Grade 3 intrusion detection, and this exciting development means that its level of adoption can be significantly expanded throughout the UK, which will help provide a growing number of end users with the most cost-effective intruder alarm system approach to building security.

Driven by the Association of Chief Police Officers (ACPO), due to the number of false and unwanted alarms that the police service had to attend, BS8243 PD662-2017 offers recommendations on the installation, maintenance and management of intruder and hold-up alarm system. It defines the method by which alarms are confirmed, the means of un-setting the security system, and the options of remote signaling that are permissible in order to gain a police response.

Confirmation can be carried out in a number of ways including video, audio and sequential alarm verification, and the PACOM 8003 can play a vital role in this process. An intelligent, IP-enabled, hybrid device, it is built using PACOM-Edge technology and, by offering advanced security capabilities across an organization’s Ethernet backbone, it reduces the need for traditional security cabling.

The PACOM 8003 can significantly improve return on investment through a security solution that is engineered to protect people, property and assets"

PACOM 8003’s new BS8243 PD662-2017 status follows its approval as an EN 50131 Grade 3 product and, with high demand currently across the UK and Europe for intelligent control panels, STANLEY Product & Technology believes that this situation will lead to significant interest. With features such as a network port and the option of onboard access as standard, it will greatly enhance the level of choice available to systems integrators.

“Over the last few years there has been a seismic shift in the technology that is incorporated into modern intruder alarm systems, and manufacturers have to demonstrate fresh and innovative thinking and design,” commented Gavin O'Keeffe, Global Technical Director at STANLEY Product & Technology.

“The PACOM 8003 can significantly improve return on investment through a security solution that has been carefully engineered to protect people, property and assets. Achieving BS8243 PD662-2017 approval means that more customers and end users will now be able to find out why the PACOM 8003 delivers more scalability, power and flexibility than any other integrated control panel in its class.” 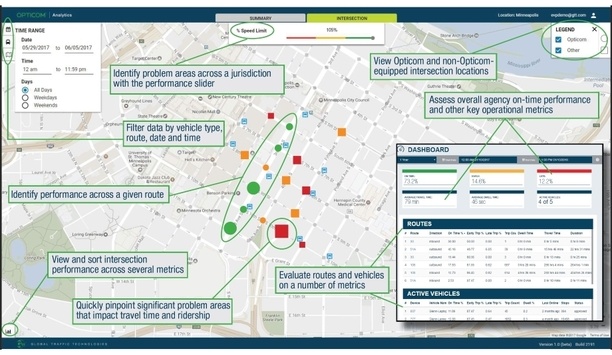 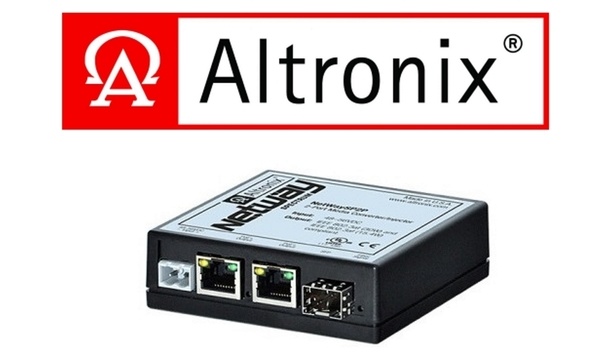 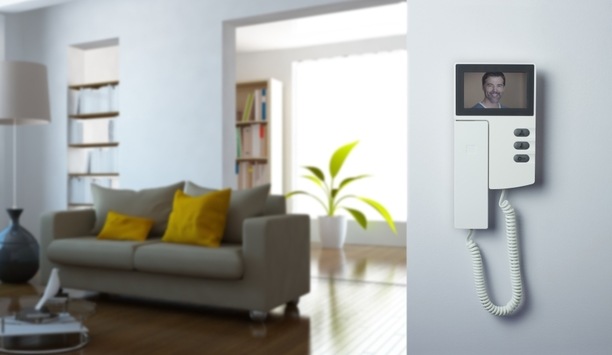