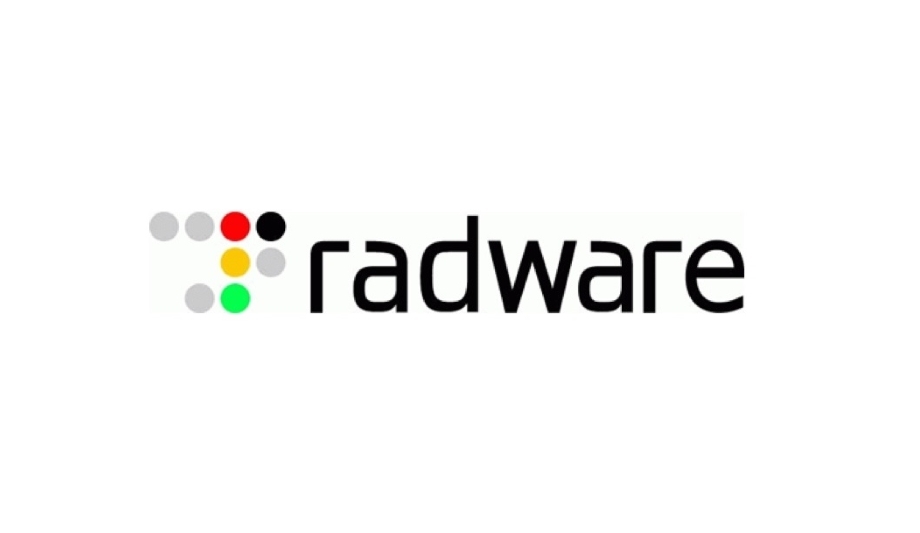 Radware, a provider of cybersecurity and application delivery solutions, announced it has released its 2018-2019 Global Application and Network Security Report, in which survey respondents estimate the average cost of a cyberattack has climbed to $1.1M. For those organizations that calculate (versus estimate) the cost of an attack, that number increases to $1.67M.

The top impact of cyberattacks, as reported by respondents, is operational/productivity loss (54%), followed by negative customer experience (43%). What’s more, almost half (45%) reported that the goal of the attacks they suffered was service disruption. Another third (35%) said the goal was data theft.

“This year we’ve seen a real shift in the impact an attack has on a company financially and it’s especially interesting that more companies are taking the time to calculate the loss not just estimate it. That’s not surprising given how volatile economies are at the moment. Understanding the impact of downtime on productivity as well as sales and consumer trust is essential to justify spending money on protecting the business in the future, and staying competitive,” said Jeff Curley, head of online and digital for Radware UK, Ireland and the Nordics.

Rise In The Number Of Attacks

78% of respondents hit by a cyberattack experienced service degradation or a complete outage, compared to 68% last yearWhile the cost of attack mitigation continues to rise, so does the number of organizations under attack. Most organizations have experienced some type of attack within the course of a year, with only 7% of respondents claiming not to have experienced an attack at all. Twenty one percent reported daily attacks, representing a significant rise from 13% last year.

Not only are attacks becoming more frequent, they are also more effective: 78% of respondents hit by a cyberattack experienced service degradation or a complete outage, compared to 68% last year. Even with these numbers, 34% of respondents do not have a cybersecurity emergency response plan in place.

Other Key Findings Of The Report Include:

It’s no surprise that ML and AI are growing in popularity. They are a way to provide defences that are effective 100% of the time"Jeff adds, “It’s a worry to see that a third of companies suffered data loss last year as I suspect a good proportion included personal data. The public is now far more aware of the risks of handing over information and the long-lasting impact to their lives if their data is caught up in a breach. Hackers will continue to exploit this, and I expect to see more and more automated attacks, especially those that target applications in the future.

He adds: “It’s no surprise then that ML and AI are growing in popularity. They are a way to provide defences that are effective 100% of the time. Companies that fail to invest in these new technologies, will suffer the consequences.” 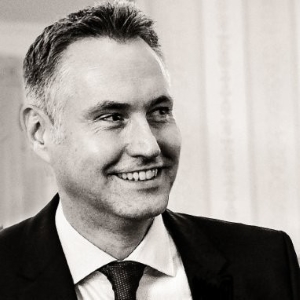 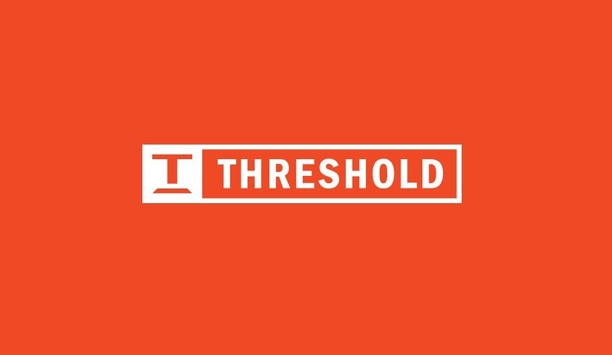