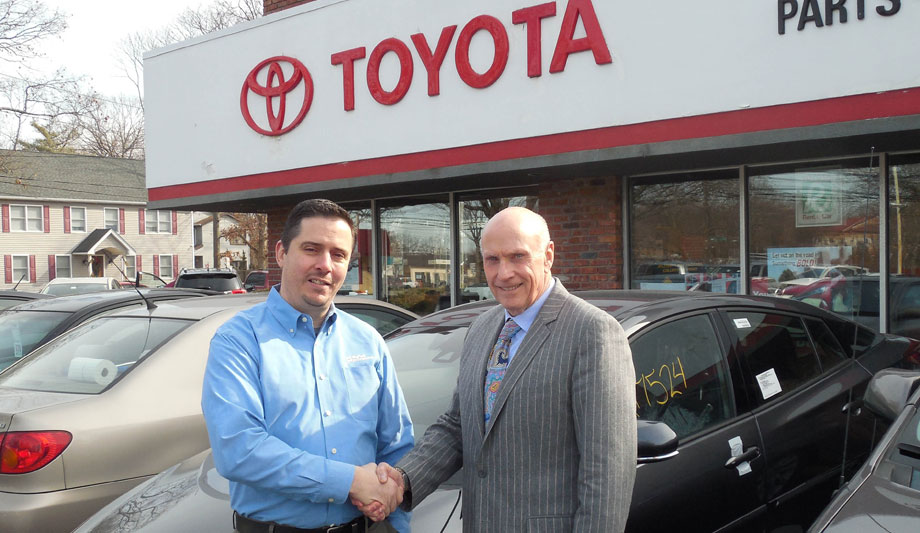 Digital Provisions, a Long Island-based technology integrator that specializes in creative commercial security solutions, announced recently that its most recent automotive dealership installation, for Smithtown Toyota in Smithtown, New York, is already thwarting crime by halting burglaries in progress before any loss occurs.

The new property-spanning outdoor burglar alarm system with visual verification and two-way audio provides complete coverage of the dealership’s property, without need for physical fencing and allows its trained central station operators to view live video of the entire lot all at once. Silent alarms tripped by sensors throughout the property alert the monitoring service to any suspicious activity and if corresponding cameras show a crime in progress, the guard may immediately communicate with the perpetrators through loud, two-way audio speakers, letting them know that they are under surveillance and the police have been contacted. Recorded video of a recent attempted burglary demonstrates the effectiveness of the system. The video can be viewed at: https://www.facebook.com/pg/digitalprovisions/videos/?ref=page_internal

Digital Provisions has experienced a surge in sales to car dealerships since introducing its fenceless, outdoor burglar alarm solution, as the system offers many advantages over more traditional approaches. Unlike a physical, on-site guard who can only view one area of the lot at a time and may not be vigilant in his patrols throughout his entire shift, the technology-based system provides non-stop views of the entire property. Each sensor, which is sensitive up to a distance of up to 100 feet, is custom-configured to maximize coverage and is effective in all weather conditions.

It is impossible for trespassers to actively evade the system, as there is no way to visually determine the area covered by any individual sensor or when a sensor has been tripped. Visual verification by trained operators eliminates false alarms sent to the police and live voice communications – once a crime-in-progress has been identified – make it clear to the perpetrators that they are under live surveillance far more effectively than a ringing alarm or pre-recorded message would. The effect of the system is to cause criminals to immediately flee the premises before any theft actually occurs. For investigative purposes, police can easily access recorded video of the event via a shared, online link, eliminating the need for thumb drives, CDs or DVDs.

Dealership owners have discovered additional uses for the system beyond security. The sales team can easily check on inventory by viewing the feed from the cameras via a web-based interface. The two-way audio capabilities and powerful speakers can serve as an outdoor paging system. Dealership owners and managers also enjoy peace-of-mind knowing that they can view and manage the security system themselves, remotely, from any computer, browser or cellphone device.

Denis Dagger, Vice President of Smithtown Toyota, says that the dealership "has been impressed with the way the system has worked exactly as promised. It's wonderful coming to work in the morning, opening up the lot, and feeling 100% confident that no surprises will be waiting, like missing parts or vandalized property."

“Burglar alarms have been around for ages, but are typically used to protect spaces indoors or with fenced perimeters. We are showing our automotive customers a new, creative and highly-effective use for something that they already understand and appreciate,” explained Brian Selltiz, CEO of Digital Provisions. “Our clients also value the fact that we are able to make use of existing cameras that they already have in place, which is one of the ways we work to make the systems as cost-effective as possible.”

The recent, recorded incident at Smithtown Toyota is an example of how quickly this type of solution can pay dividends. Without the outdoor burglar alarm system in place, the thieves may have successfully targeted multiple vehicles and made off with a large number of expensive rims and tires. They may even have returned for multiple visits after their first success.  Instead, they fled the scene as soon as the operator notified them that they were under surveillance, leaving their tools behind as evidence. There was no loss of property or damage to vehicles. 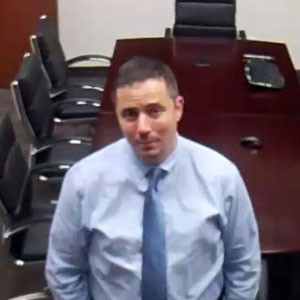 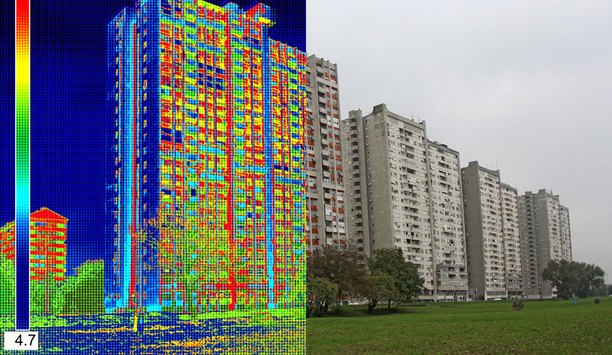 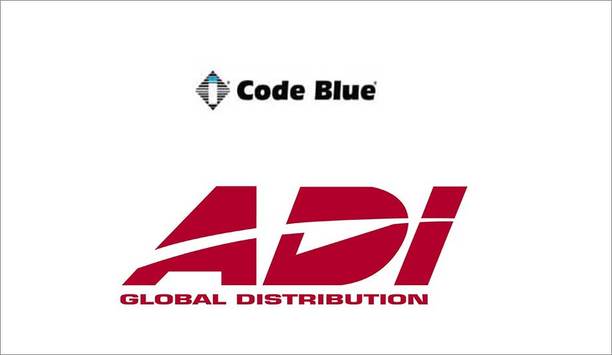