As a middle linebacker and team captain for the Purdue Boilermakers, Tom McNeil realised in 1990 that he can’t accomplish anything without a solid infrastructure, experienced players and a smart game plan.

Twenty-five years after he played his last football game for Purdue, with Big Ten Conference honors, McNeil is taking that same winning approach to the latest chapter in his life: serving as Vice President of Sales for Security Partners.

McNeil, of Chicago, will be overseeing a national sales force, as he builds a team that will be stationed in strategic targets coast-to-coast. McNeil is enthusiastic about limitless growth, as Security Partners has a strong, well-earned reputation as a wholesale security provider, with its four secure operation centers across the United States.

“I was given this terrific opportunity because I have proven sales skills in large geographical areas, and a consistent track record of growing revenue,” McNeil said. “It is the perfect match with Security Partners, which is really taking this industry by storm. This company is able to compete with the largest whole security monitoring companies in the United States as far as products. But no one beats our loyalty to our dealers. There is no company more committed to ensuring their success. In this area, Security Partners is proud to be an overachiever.”

McNeil and his team will be focused on recruiting security dealers, showing them how the many products and services at Security Partners can greatly enhance their bottom line. “This is all about organic growth, not acquisition,” McNeil said. “This is about winning over one dealer at a time, focusing on the reliability of four redundant secure operation centers.”

McNeil will be reporting directly to Michael Bodnar, president of Security Partners.

“Tom is the ideal person to oversee our national sales campaign,” Bodnar said. “Tom has a strong understanding of the value of team, and is a fierce competitor. Tom’s focus, drive and consistent ability to win will translate into an incredible Vice President of Sales for Security Partners.”

McNeil, who has worked in the security industry since 2002, was most recently at United Central Control, where he was a national account director. He has also done business development for CMS Criticom, managing a 13-state territory, as well as coordinated sales at Honeywell Security, Westec Interactive, Gelco Information Network and ADT. 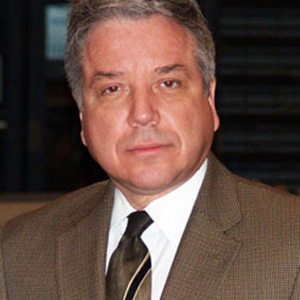 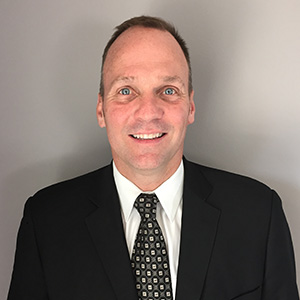