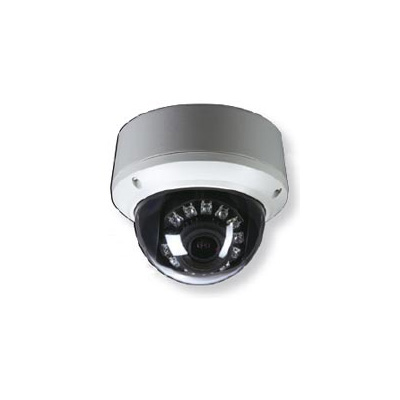 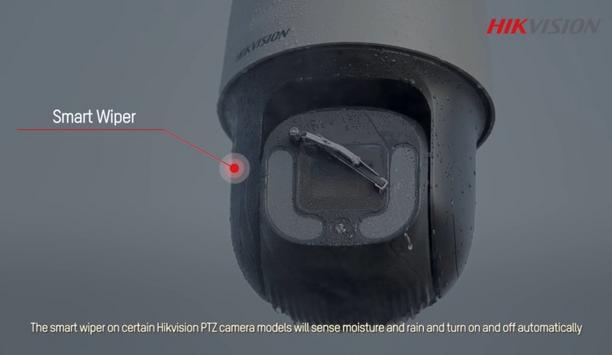 Hikvision Explains Highlights And Key Features Of Their PTZ Cameras 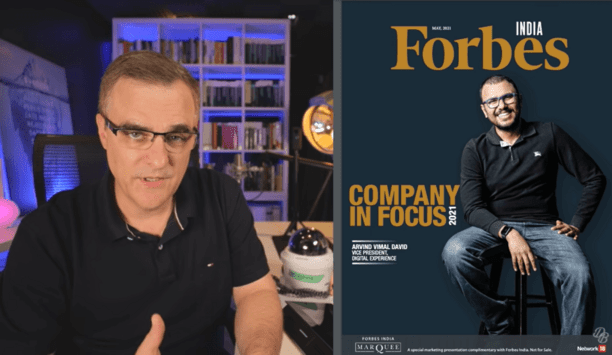