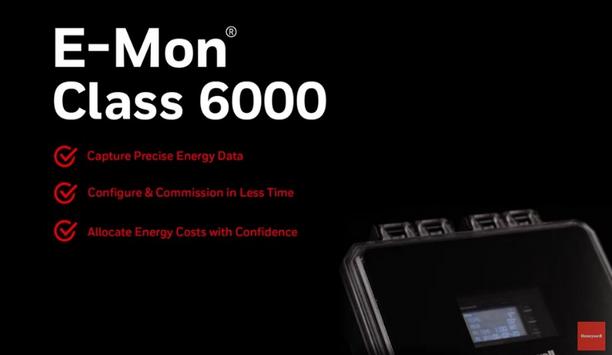 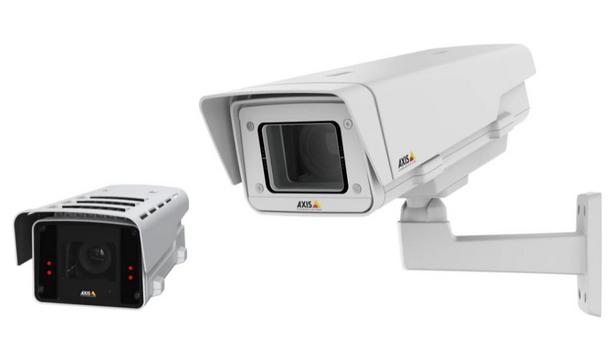 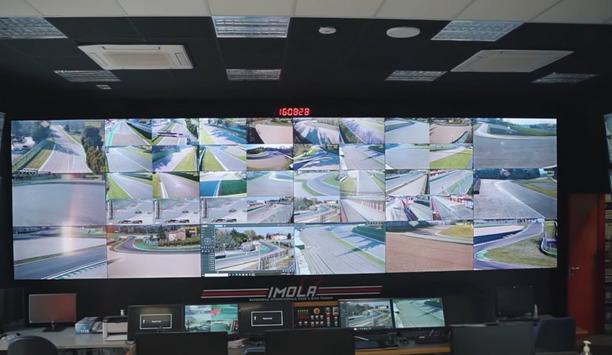 About the Port Botany expansion project:The Sydney Ports Corporation is expanding its container port facilities at Port Botany to augment long-term trade growth. Involving the reclamation of 60 hectares of land, this is the largest port project to be undertaken in Australia in over three decades. The Sydney Ports Corporation mission is to add value to all aspects of Sydney's port operations by managing and developing port facilities and services to meet existing and future trade needs and deliver profitable business growth.About Orion Integration:Orion Integration is an industry-leading security systems integration and development concern operating in Australia and the U.S. The company specializes in innovative, cost-effective solutions based on integrated research and development, manufacturing, installation and ongoing support, to provide tailored solutions to its diverse client base.The challenge:In order to monitor the progress of this ambitious project, the Sydney Ports Authority needed to deploy a CCTV system that would expand as the project progressed. With cameras positioned at heights of over 25 metres in the marine environment, the wireless infrastructure and cameras would be exposed to extremely harsh climactic conditions. In addition, the fact that the Port Botany expansion is located just 200 metres from a Sydney Airport runway and the entire Port vicinity is subject to unprecedented heavy RF congestion, the license-exempt wireless infrastructure had to be extremely directional and narrow. Coupled with this was the need to overcome obstacles on-the-fly, such as moving shipping containers. The solution: Alvarion's cost-effective BreezeNET solution was chosen for the backbone of a native IP network of Point-to-Point links   Alvarion's cost-effective BreezeNET solution was chosen for the backbone of a native IP network of Point-to-Point (PTP) links. A series of Pelco and Sanyo 4-megapixel HD Pan/Tilt/Zoom cameras are dispersed throughout the site; with each covering a 200 meter range. The multi-vendor cameras transmit 2288x1712 HD video over a single backhaul link at a rate of 20 mbps. This unprecedented resolution allows better monitoring and greater detail, supported by up to x10 optical magnification.Because of the higher bandwidth, HD video can be transmitted live and does not need to be stored and processed at each camera site. This is an important operational advantage given the difficulty of maintaining dispersed hard disks that are exposed to harsh weather conditions.A centrally-managed hard disk system not only reduces costs; it improves the integrity of the data. Orion also installed local recording for additional redundancy. Alvarion's robust PTP wireless link ensures that obstacles are easily overcome, such as shipping containers being transported and moved throughout the site. Supported by the wide reach of the Pan/Tilt/Zoon cameras, a series of ad hoc PTP links can be simply deployed throughout the dynamic, constantly-changing site whenever needed.The result:Alvarion's BreezeNET B100 solution is enabling cost-effective progress and gradual upgrade of proprietary sections of the existing network. This ensures that the entire Sydney Port complex will be equipped with a very high-definition wireless NVR system that is expandable and ready for ongoing security and access control long after the Botany Port expansion project is completed.

About Stadtwerke ParchimStadtwerke Parchim is the sole utilities provider for the German town of Parchim. They deliver electricity, gas, hot water and water treatment services to the town's 40,000 residents, 40% of which they manufacture themselves.About Loft-NetLoft-Net is a local systems integrator in Northern Germany, focused on providing the full suite of services for wireless broadband in rural areas. Loft-Net is also a certified partner of world leading Mobotix video surveillance solutions. They currently supply wireless Internet services to eight local municipalities and are expanding quickly.The challengeIn order to provide utility services to the entire city of Parchim, Stadwerke has located electricity substations, as well as administrative offices and premises throughout the city. These facilities must be monitored at all times to ensure smooth operations. Stadwerke also wanted the various substations and premises to be connected through a network to support data communications and video monitoring of all substations continuously. Because the town is situated in the northern region of Germany, its facilities are often disturbed by harsh weather conditions and subsequent technical difficulties such as damaged underground cabling that can interrupt communications. These problems must be solved as quickly as possible for Stadwerke to maintain its high level of service.The solutionAfter checking other vendor alternatives, Stadwerke opted for the Alvarion portfolio due to the solution's simple configuration, robustness and the attractive pay-as-you-grow business model. The solution, deployed by system integrator Loft-Net, consisted of Alvarion's BreezeACCESS VL carrier-class, point-to-multipoint solution for wireless broadband outdoor connectivity. The BreezeACCESS VL wireless base station provides 240 Mbps bandwidth and features Non-Line-of-Sight (NLOS) capabilities. Teamed with BreezeNET B wireless bridges that provide a powerful and cost-effective wireless link to backhaul the point-to-multipoint network to the Internet, they set up a city-wide network that can be accessed instantly.The resultWith the Alvarion solution in place, Stadwerke Parchim are able to monitor their network of utilities substations at all times and in any weather conditions. They are able to troubleshoot damages quickly and effectively to deliver utilities with maximum up-time to the people of Parchim

About Krosno Municipality Krosno, today ranked 6th for quality of living in Poland, has a population of 50,000. Back in 2004, town officials sought to provide broadband to city schools, in order to prioritize an e-education initiative. However, since the incumbent operator providing limited ADSL services to parts of the town could not guarantee speeds or Quality of Service (QoS), the municipality decided to build its own network, using funds allocated by the European Community through the ZPORR (Regional Innovation Strategy and Knowledge Transfer) organization. The challenge To quickly build an effective network, taking into account Krosno limitations on cost, deployment time, and strict regulations prohibiting digging and trenching in the heart of the city. A wireless network was the obvious answer, particularly since Krosno was given ten 3.5 MHz channels in the 3.5 GHz band as part of the Polish government's efforts to encourage telecom development. Evaluations of wireless networks started in 2004 to find the vendor providing the best service and offering equipment certified by the WiMAX Forum® and field-proven to withstand the Arctic-like Krosno winter temperatures, which can reach -30ºC with winds up to 180 km/hour. The solution Alvarion's initial network in Krosno, comprised of one, four-sector BreezeMAX® macro base station used to provide broadband services to 13 schools, went live in 2006. Municipal officials soon saw the enormous flexibility of the ubiquitous network, and quickly started using it for the delivery of an entirely new video surveillance solution to the local police force. By adding two sectors to each base station and attaching a CPE to each camera, Alvarion's network now links five cameras in the city center and two cameras in the grounds of schools, streaming images at speeds of up to 3 Mbps. Additionally, the solution includes a nomadic camera attached to a police vehicle, which sends images back to the control rooms immediately from the scene of an incident. Alvarion's network now links five cameras in the city center and two cameras in the grounds of schools, streaming images at speeds of up to 3 Mbps Following the successes of this CCTV project, Krosno has further extended the network to provide data access to various administrative buildings, as well as offering hotspots in six locations across the city. The local utility company (responsible for fresh water, waste water and sewage) also uses the network to interconnect buildings with data and VoIP, as well as support monitoring and control by connecting supervisory control and data acquisition (SCADA) equipment. The result Krosno is just one of many municipalities and operators around the world that entered into the WiMAX world with defined targets and then realized that WiMAX networks can be utilized for a range of other activities. Quick and relatively inexpensive to build and operate, WiMAX is an ideal solution to reach areas not covered by existing wired infrastructure. Furthermore, as seen in the Krosno story, WiMAX networks can be easily expanded to high demand areas and enable the fast connection of new customers. For Krosno, future plans for their WiMAX network include: Extending the e-education deployment to cover all 35 schools, all kindergartens and libraries in the city. Providing VOIP services to enable free internal calls between all administration and education buildings. Extending support to up to 30 hotspots and providing municipal content over this free network. Introducing a two-tier voice and data residential access service offering basic services free of charge and extended services for a fee.