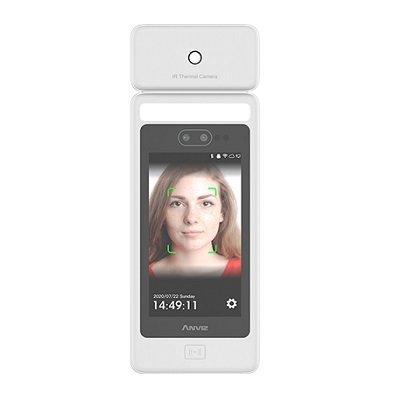 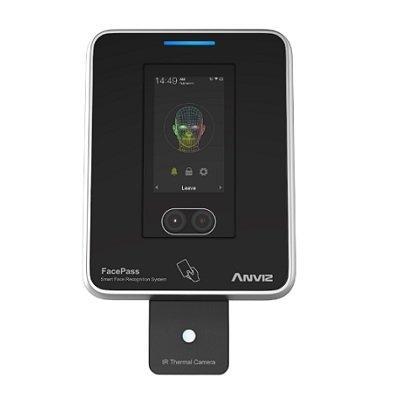 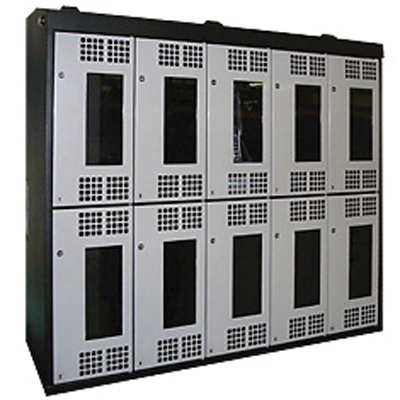 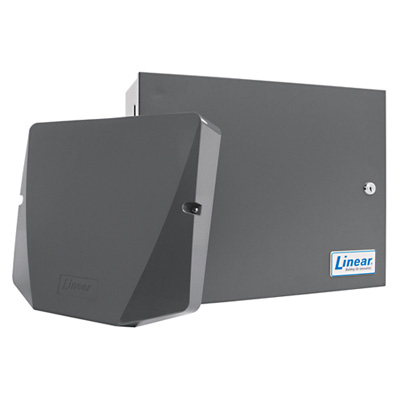 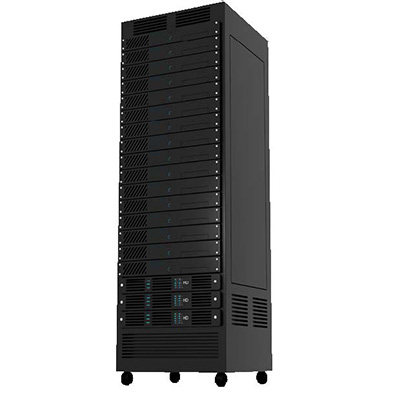 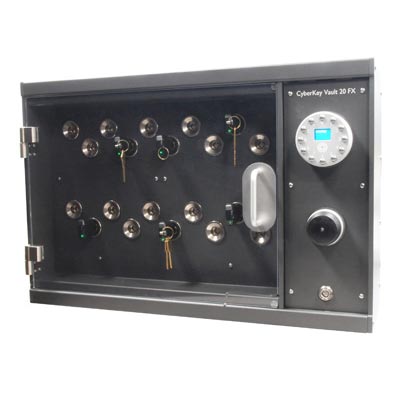 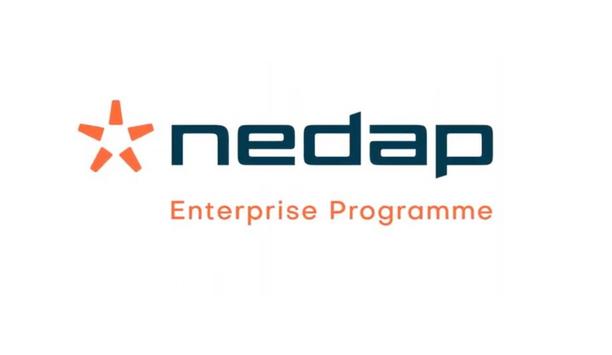 The system allows for remote key management. substantially increasing nursing efficiency and security of controlled drugs Security expert Abloy UK has supplied Spire Manchester Hospital with PROTEC2 CLIQ and Traka 21 advanced key management systems to improve the security of medicines and increase nursing efficiency. Spire Manchester Hospital is part of Spire Healthcare, a leading independent hospital group, offering in-patient and out-patient procedures in a wide range of areas. The company recently invested £70m to build this brand-new flagship hospital in Didsbury, Manchester. Nursing Efficiency And Medicine Management For many healthcare institutions, nursing efficiency and medicine management can be a major cause of concern, with drugs needing to be secured effectively whilst giving nurses quick and convenient access. Nursing efficiency is detrimentally affected by poor management of keys, and teams using older mechanical systems frequently have problems locating keys to gain access to controlled drugs – wasting nursing time and affecting patient care. PROTEC2 CLIQ Keys And Cylinders Taking a progressive approach to this process, Spire Manchester Hospital specified a combination of PROTEC2 CLIQ keys and cylinders which were easily retrofitted to a range of Bristol Maid drug cabinets throughout the hospital, including theatres, out-patients and several wards. Staff CLIQ keys were housed in Traka 21 key cabinets fitted across the wards. PROTEC2 CLIQ is an easy-to-use access control system based on mechanical high security disc cylinders combined with highly encrypted electronic locking and identification. Power to the lock is provided by the CLIQ key, therefore no batteries or wires are required to either the lock or drug cabinet, making it an ideal retrofit solution - even for applications such as mobile drug trolleys. Remote Key Management The system allows for remote key management, providing comprehensive audit trails on locks and padlocks, and the ability to remove lost or stolen keys from the system, substantially increasing the security of controlled drugs. PROTEC2 CLIQ was combined with the Traka21 key management system, which provides nurses’ access to a single key for the duration of their shift. By simply entering a PIN code to access a specific key which they validate using the wall programming unit, they can access every cabinet they’re authorized to open. Enhanced Security Measures Dawn Davies, Matron and Head of Clinical Services at Spire Manchester Hospital, said: “When designing and commissioning a brand new private hospital, we wanted to ensure we had equipment at the forefront of medical technology. The systems from Abloy give us enhanced security measures and management of controlled drug storage and access. We’ve recommended the CLIQ system to other Spire Hospitals, and recently invited Abloy to our Regional Pharmacy Managers meeting to present the system as an example of best practice.” Aaron Ballard-Ridley, Healthcare Sales Specialist at Abloy UK, added: “We’ve had a great response from nurses to the CLIQ system. They really like having their own designated key as it means they’re not wasting time looking for keys around the ward. We provided training sessions for the nurses as an introduction to the system, and they’ve been very enthusiastic about this new innovative process for security and the convenience and time saved by having their own keys."

All keys at Marchwood Power Limited are now securely stored and managed with Traka's intelligent solution The commercial success of any power plant depends on its ability to manage operational risks and provide continuity of supply. For Marchwood Power Limited, tackling the issue came in the form of installing more efficient and secure infrastructure. Marchwood Power Limited operates a £380million state-of-the-art natural gas-fired combined cycle (CCGT) power station developed by ESB International and Scottish and Southern Energy, adjacent to the River Test near Southampton. It began generating electricity in December 2009 and now generates 842MW of electricity for the national grid, enough to supply nearly one million homes. The layout of the site and its surroundings, together with the need to protect on-site personnel, means security arrangements are under constant review to control access and minimize the inherent hazards of operating a Power Station. Managing keys was identified as a crucial part of the operational process that needed enhanced security to help streamline processes. Following an intensive tender process all keys are now securely stored and managed with Traka’sintelligent solution, controlled using a bespoke dual access system, whereby two different user types must authorize permission for access to be granted to any location on site. "Traka’s team also enabled us to enhance the system with dual access for added access control, to support our compliance to ISO accreditations" Says Aaron Davis of Marchwood Power Limited: “Marchwood Power Limited operates one of the most efficient power stations in the UK, using the latest technology and aesthetic design to ensure maximum energy efficiency and minimal impact on the environment.” “Even when it came to upgrading our key security systems we were looking for inspirational technology that could achieve the highest standards of health, safety and duty of care for our staff and the environment across all areas of the station”. “Traka appealed to us because of its innovative design and user friendly focus. The committed support from Traka’s team also enabled us to enhance the system with dual access for added access control, to support our compliance to ISO accreditations and uphold the efficient running of the station.” Traditionally at Marchwood Power Limited, keys had been stored in the control room and managed on a manual basis by technicians on site. However, audit trail capability was increasingly vital to avoid security breaches from lost keys and unauthorized staff mistakenly gaining access to different locations. Traka's solution means all keys on site are now permanently attached (using a tamper proof security seal) to a metal iFob, to effectively ‘electronically tag’ them with unique identities providing a fully automated and audited process. The iFob, with keys attached, locks into a receptor strip within a key cabinet until released by an authorized user via a fully automated and audited process. Traka’s flexibility in design and security also ensures dual authorization is required to access certain HV keys, which means two registered users, including one Senior Authorized Person (SAP) at Marchwood Power Limited, must be present. Since Traka has been installed, there has been a vast improvement in access management, with minimum account of key loss and time spent managing the key process greatly reduced. Personnel across the Power Station cannot access areas or use technology they are not authorized. Marchwood Power Limited technicians are already looking at ways to further utilize Traka on site. "Traka software driven systems ensure entry and exit points are strictly controlled" Wayne Kynaston of Traka concluded: “At the core of Marchwood Power’s business lies a commitment to safety and security. The site has significant construction, annual maintenance outage programmes and development projects – and is without doubt, an evolving and dynamic environment in which to deliver security”. “Traka software driven systems ensure entry and exit points are strictly controlled, and by implementing on a scalable basis, it can now be expanded to secure more access areas on site as required. The benefits are the reduction in operational costs and efficiency savings – all having a positive impact on energy productivity and profitability.” For more information on Traka and the benefits of intelligent key cabinets, please visit www.traka.com.