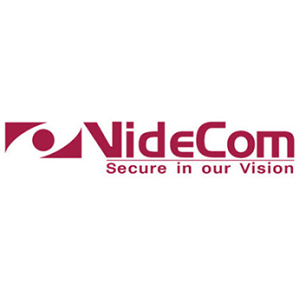 Ron Johnson is the Chairman of Videcom Security, where is is responsible  for Videcom and its personnel. Ron owns and operates Videcom Security since 1985 and strives to provide a technically competent, cost effective high quality service for his customers. He also heads the CCTV and Access Control sales team. 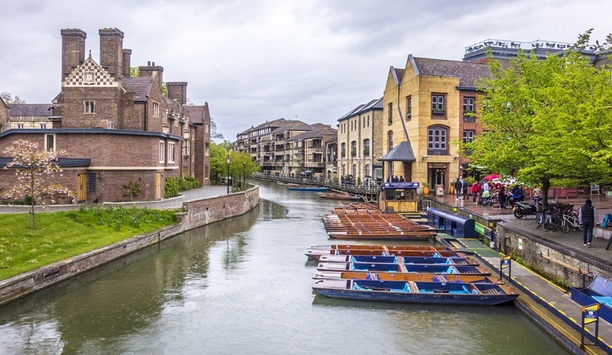 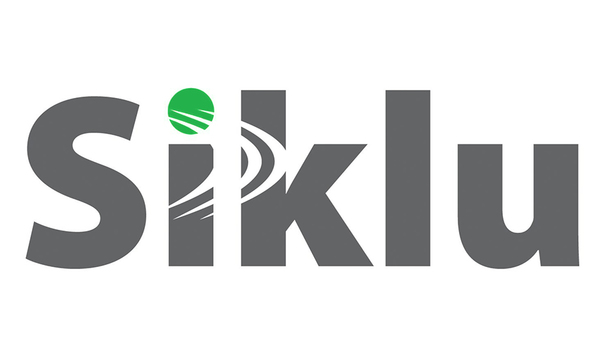 Siklu Inc., a global provider of millimeter-wave solutions, announced that it has been selected by the City of Cambridge, England, to provide wireless connectivity for the city’s CCTV surveillance system in its town center. The Siklu EtherHaul radios deployed in Cambridge City Centre replace the 5.8 GHz wireless technology previously used by the city for its CCTV network. Wireless mmWave Technology Cambridge City Centre is a commercial and historic district that is adjacent to Cambridge University, making it a high traffic area for traditional 5 GHz wireless networks that are used by businesses, university departments and residents. Siklu radios bypass the congested 5.8 GHz spectrum wireless frequency by using the millimeter wave spectrum to transmit information across Cambridge’s CCTV networks, providing an interference-free and secured communication infrastructure for the city. “Siklu’s millimeter wave technology eliminated the camera latency issues that the previous wireless infrastructure presented,” said Ron Johnson, the owner of Videcom Security, which installed the Siklu radios for the city. “The CCTV network in the city center is now so robust that we have been able to install additional cameras in the area for more comprehensive security coverage without sacrificing fiber-like network speed, reliability and stability.” Secure Network Communication The public CCTV system shared by Cambridge and several other cities in the district monitors 254 cameras total, 24 hours a day and 365 days a year to monitor public events, thwart crime, manage traffic and provide residents and businesses with a safe place to live and work. Unlike legacy wireless networks whose wide beams can be vulnerable to interception, the Siklu radios deployed in Cambridge’s CCTV system use ultra-narrow beams in the 60GHz millimeter wave spectrum to transmit information across the network securely, making the radios inherently secure from interceptions and hacking. As a result, sensitive information can be transmitted across the network securely. “As technology advances and physical security requires more and more security and reliable network bandwidth, Siklu can offer cities like Cambridge the infrastructure needed to keep city centers and other areas safe,” said Eyal Assa, Siklu’s CEO. The Siklu EtherHaul mmWave product line will be showcased at IFSEC as part of Milestone Systems’ stand #E750, where Siklu will also conduct a live demonstration. 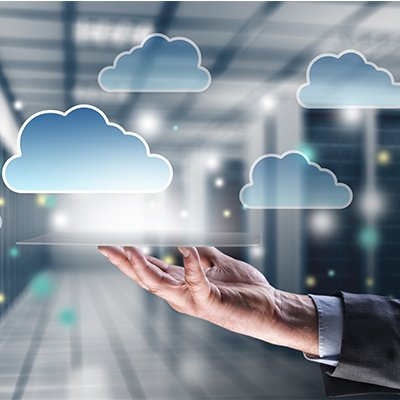