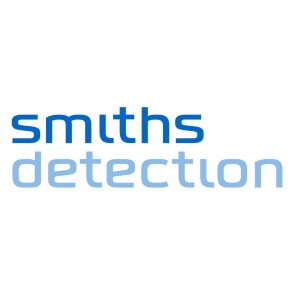 Philo Daniel is currently working in the capacity of Global Director of Urban Security at Smiths Detection. 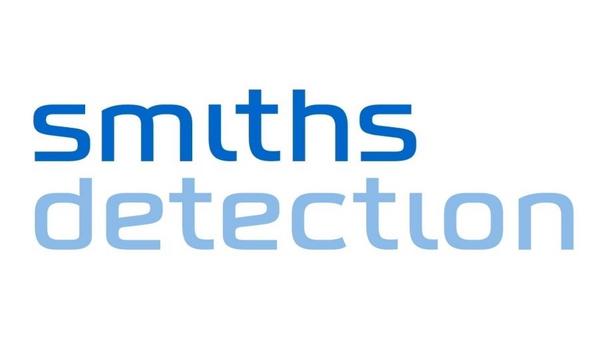 Smiths Detection, a globally renowned threat detection and security technology solutions company, has announced that it has developed the capability to detect synthetic cannabinoids, commonly known as Spice or K2, with its IONSCAN 600 trace detection solution. Detecting synthetic cannabinoids This development comes following an extensive R&D process and testing trials with major correctional institutions around the world and expands the IONSCAN 600 existing detection library of explosives and a wide range of narcotics, including various forms of fentanyl, cocaine, heroin, methamphetamine, and THC (Tetra Hydro Cannabinol). IONSCAN 600 trace detection solution IONSCAN 600 trace detection solution is also highly effective in finding narcotics that are concealed The IONSCAN 600 trace detection solution is also highly effective in finding narcotics that are concealed, such as those that have been liquefied and absorbed in paper. Spice or K2 is an emerging threat for law enforcement officials, especially in critical public administration infrastructure facilities, such as prisons, jails, and other secure government facilities. These potent substances can cause life threatening health effects and ailments when consumed and pose detection challenges during conventional security screening process. CBRNE detection and identification solutions This development is the latest from Smiths Detection who have invested heavily into the critical infrastructure market, which includes law enforcement, emergency responders, and security, to build a comprehensive portfolio of chemical, biological, radiological, nuclear, and explosive (CBRNE) detection and identification solutions.  Philo Daniel, Global Director of Urban Security at Smiths Detection commented, “We are very pleased by the release of this new detection capability. This new library has received a significant level of R&D investment and underwent extensive testing to ensure our customers have the very best information available to them to make critical decisions that protect public health, safety, and security.”