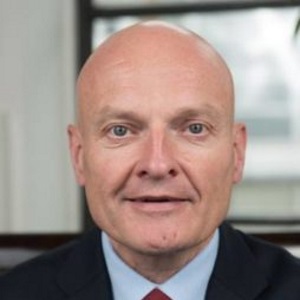 Malcolm joined the Corps Security board in January 2016. His background is in finance and general management. He is a Chartered Accountant and an MBA graduate who worked for many years in large companies as a senior executive.  His last such role was as Group CFO and COO for the building consulting firm, Arcadis. Since 2005, while helping a number of start-ups to grow, Malcolm has held a number of non-executive directorships in a variety of sectors, with companies and mutual organizations large and small, including the former Milk Marketing Board. He was appointed Chairman of Corps Security in October 2019. 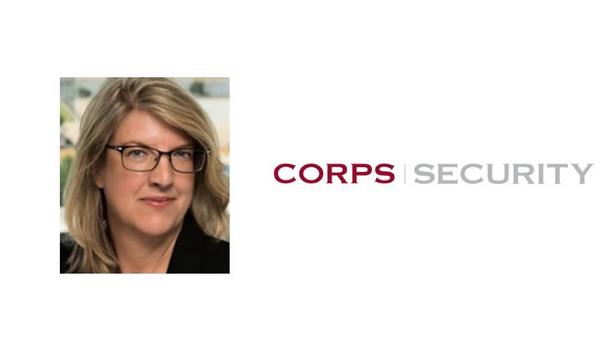 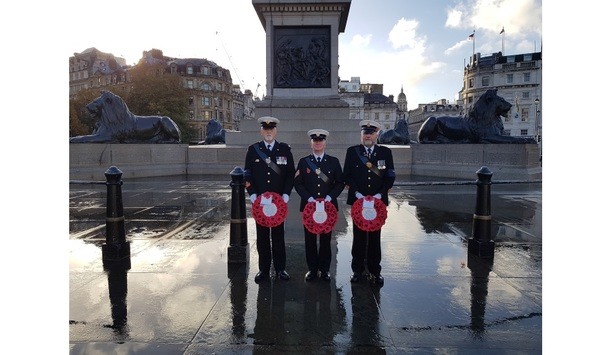 Specialist security services provider, Corps Security, takes part in the National Service of Remembrance March Past held at the Cenotaph on 10th November to remember and honor those who have fought for the country. This mark of respect firmly connects Corps Security to its 160-year-old military roots. The company, formerly the Corps of Commissionaires, was founded in 1859 by Captain Sir Edward Walter to address the employment difficulties faced by ex-servicemen on return from the Crimean War. The National Service of Remembrance March Past Corps Security still employs a large number of ex-military personnel and Remembrance Day marks a historic link of unity for the team. Eight Corps Security personnel, five from the UK and three members of the Australian Corps, all of whom are veterans, will take part in the March Past from London’s Trafalgar Square to lay wreaths at the Cenotaph. The Corps Security march will be followed by a Remembrance luncheon, observing traditional formalities The Corps Security march was followed by a Remembrance luncheon, observing traditional formalities including a toast to HM The Queen, Chief Life Governor, at The Army & Navy Club in London’s Pall Mall jointly hosted by Corps Security’s CEO, Mike Bullock and Chairman, Malcolm Groat. Honoring the departed corps Bullock said, “We are so honored to have some of our Corps team taking part in this year’s March Past, in respect of everyone that has served for our country. Corps’ founding military values of loyalty, integrity and service still prevail today and we are incredibly proud of our rich heritage and the former service men and women we employ at Corps.” Nigel Horne, Operations Director, National Accounts & MOD joined Corps Security in 2008 following nine years of service in The British Army. Responsible for coordinating Corps’ participation in the Remembrance Day March Past, he said, “We are thrilled to be taking part in this year’s Remembrance Day March Past." Corps Security He adds, “This is one of the things that bind us to our company history. I come from a military background and the sense of being a part of something in the forces is so important. Events like this link us all to our roots and to something bigger than ourselves.” Corps Security employees sold poppies for the British Legion during the lead up to Remembrance Sunday.