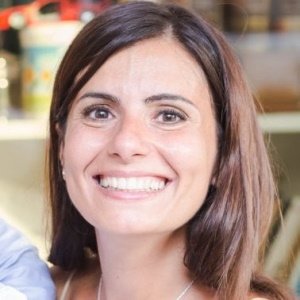 Laura Locci occupies the position of the current President at Pasubio Tecnologia. She has been a part of the company for over three years. 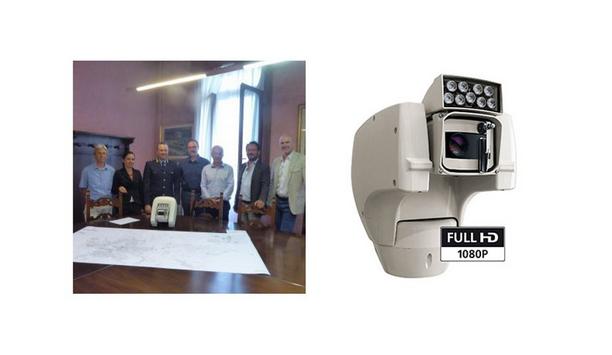 The Italian town of Schio has bolstered its video surveillance system with 14 new digital cameras that will cover as big an area as possible. There has been 75,000 Euro worth of investment, in an effort to protect those who want to feel safer at home. Thanks to a pilot project that saw a collaboration between the local council, Videotec, Pasubio Tecnologia (a company that offers public administration digital services) and the local police force, not only will the field of surveillance be widened but it is the best technology available that has been installed and tested. Supplied by Videotec, these new devices don’t just provide daytime surveillance: they also allow for monitoring at night, thanks to the in-built infrared. They also come with Full HD sensors, 30x zoom and a wiper for cleaning the lens. In addition, they rotate, allowing for full 360° recording. Video surveillance solutions The pilot project also allowed Videotec to use the spaces made available to the town to test new devices and experiment with new video surveillance solutions designed specifically for cities. The Mayor of Schio said: “We came to notice that the town’s surveillance system was inadequate: some areas were not covered and many cameras were not modern enough, providing pictures that were difficult to use." The system will be upgraded through the industrial region, chiefly to prevent acts of vandalism" "We tackled this problem immediately because the security of our citizens, our businesses and their capital are of the utmost importance. Through this project, we’ll replace two obsolete systems and add 12 cameras, giving us 45 in total with which to monitor the town. In particular, the system will be upgraded through the industrial region and other sensitive areas, chiefly to prevent acts of vandalism.” fiber optic infrastructure Laura Locci, President of Pasubio Tecnologia, said “Video surveillance is important, but it’s only effective if the system works properly. Thanks to our fiber optic infrastructure, the digital technology of the new devices, connected to the monitoring station that has been installed at the HQ of the local police force, offers the very best performance for the whole system.” Loris Revrenna, Deputy Commander of the Local Police Force continued: “The knowledge that there are recording systems in place is already proving to be an excellent deterrent. Increasingly, video surveillance is a tool for investigation as it allows the perpetrators of crimes to be tracked. Previously, they probably would have gone unpunished. It, therefore, allows us to take preventative and repressive action - an increasingly indispensable solution.” Outdoor video surveillance systems Alessio Grotto, President of Videotec, concluded: “For us, collaborating with the municipality of Schio is a moment of pride. We are a company of Schio, with activities in fifty countries around the world, and we specialize in the creation of outdoor video surveillance systems that are resistant to extreme conditions, both weather-related and environmental. At sites made available by the town, we will be able to experiment with new products and invest in a product that’s dedicated exclusively to city surveillance.”