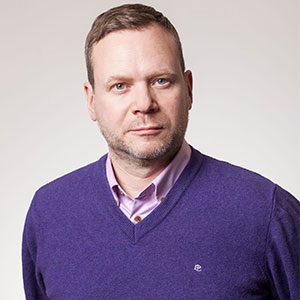 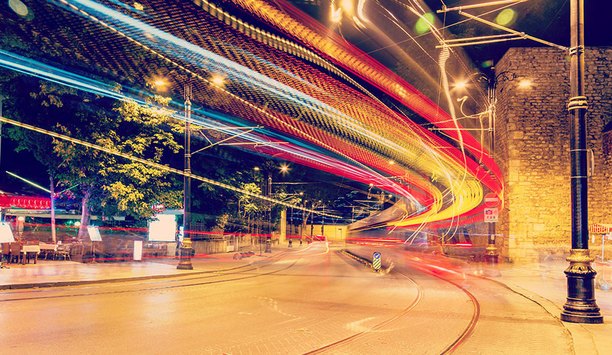 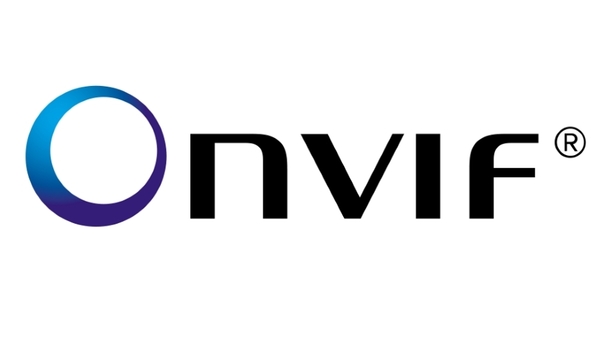 ONVIF, global standardization initiative for IP-based physical security products held its annual membership meeting in early November this year, with an overview of important activities of 2018 and perspective on the year ahead. Attendees heard presentations on the final release of Profile T in 2018, an advancement which represents how ONVIF keeps pace with technological advancements that affect product development and interoperability between IP-based physical security products. Profile T For Advanced Video Streaming In an acknowledgement of its 10th anniversary, ONVIF chairman, Per Björkdahl highlighted the forum’s achievements over the past decade, including an overview of the six ONVIF profiles, with emphasis on the newly released Profile T for advanced video streaming. Collectively, the profiles provide support for the more than 10,000 conformant products that are increasingly included in various bid and specification processes in projects around the world. Björkdahl also cited the continued involvement of ONVIF as part of the work of the International Electrotechnical Commission’s TC79 for international standardization. ONVIF also recognized the contributions of four individuals from various ONVIF technical committees for their work on different profiles and committees. Fredrik Svensson of Axis and Dora Han of Hikvision were recipients of the ONVIF award, which acknowledges individuals and companies who have made significant contributions to ONVIF. As chairman of the Profile T Working Group, Svensson was a leading force in the development and successful final release of the Profile T specification. Han received the award for her extensions to the specification, and for supporting the development of other members’ extensions to the specification. 2018 ONVIF Distinguished Service Awards Recipients One of two 2018 ONVIF Distinguished Service Awards was given to Baldvin Gislason Bern of Axis  One of two 2018 ONVIF Distinguished Service Awards was given to Baldvin Gislason Bern of Axis for his role in developing and proofing the evolution concept as chair of the Technical Services Device Test Tool Evolution. Joining him in receiving this award is Dr. Hasan Timucin Ozdemir of Panasonic, who served as chairman from 2009-2018 of the ONVIF Video Enhancement Working Group, which is responsible for formulating and prototyping new features for the ONVIF specification. “All of our honorees have shown their significant and long-term commitment to the organization as a whole, and in turn have directly and positively impacted the work of ONVIF,” said Björkdahl. “The success of our organization would not be possible without the innovative contributions and hard work of our members, and for that, we say thank you.” Defining Video Surveillance And Access Control Standards ONVIF Technical Committee Chairman, Hans Busch of Bosch, spoke to members about the specification development roadmap and its alignment to the standardization activities within the IEC TC 79 working groups for video surveillance and physical access control standards. Technical Services Committee (TSC) Chair Andreas Schneider of Sony gave an overview of the committee’s work on new and existing profiles, client and device test tools, updates to the conformance process and tools and Developers’ Plugfests. Founding members Axis, Bosch and Sony automatically retain seats on the Steering, Technical and Technical Services CommitteesONVIF Communication Committee Chair, Tim Shen of Dahua provided a recap of ONVIF communication efforts in 2018, with a continued focus on market education about the specific profiles through presence at industry events and media activity. He also reported on the success of the first ever ONVIF Open Source Spotlight Challenge that took place earlier this year. The results of the annual elections for committees of ONVIF were announced by Kevin Schader, ONVIF Executive Director. Re-elected to the ONVIF Steering Committee were Mayur Salgar of Honeywell and Stuart Rawling of Pelco by Schneider Electric. For the Technical Committee, Hanwha Techwin’s Sujith Raman, Pelco by Schneider Electric’s Steve Wolf, and Tyco Security Product’s Stephen Serplus were re-elected, while Hikvision’s Dora Han joined the committee as a new member. Bob Dolan of Anixter and Giri Guntipalli of Honeywell were re-elected to the Technical Services Committee, along with new member Marwan Obeidat of Pelco by Schneider Electric. Tim Shen of Dahua, Jens Berthelsen of Hikvision and Xinming Kang of Honeywell were re-elected to the ONVIF Communication Committee, while Cathy Zhou of Huawei joined the committee as a new member. Founding members Axis, Bosch and Sony automatically retain seats on the Steering, Technical and Technical Services Committees. IP-based Physical Security Solutions Expert Founded in 2008, ONVIF is a leading and well-recognized industry forum driving interoperability for IP-based physical security products. The organization has a global member base of established camera, video management system and access control companies and more than 10,000 profile conformant products. ONVIF offers Profile S for streaming video; Profile G for recording and storage; Profile C for physical access control; Profile Q for improved out-of-the-box functionality, Profile A for broader access control configuration and Profile T for advanced streaming. ONVIF continues to work with its members to expand the number of IP interoperability solutions that ONVIF conformant products can provide.