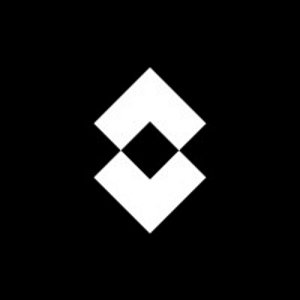 Dr. David Cullin is presently working as the Vice President, Research, Development & Programs at FLIR Systems. Prior to his current role, he was the CTO at FLIR Systems, he was a senior VP for technology transition at ICx Technologies, director of technology at JPEO for Chemical and Biological Defense, and more. David holds a Bachelor's degree in Chemistry from the University of Pittsburgh at Johnstown and a Ph.D. in Physical Chemistry from The Ohio State University. 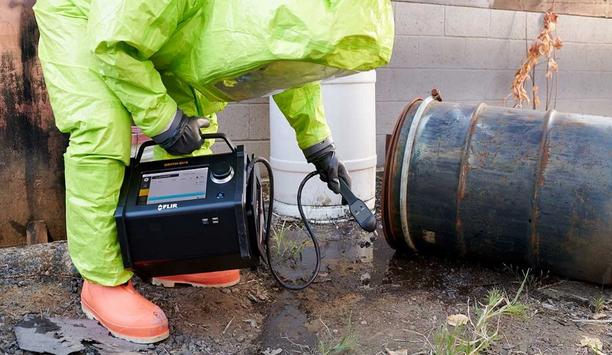 FLIR Systems, Inc. announced it has won a contract worth up to $8.0 million from the United States Defense Threat Reduction Agency’s Joint Science and Technology Office (DTRA JSTO) to rapidly develop next-generation chemical detection solutions based on ion mobility spectrometry (IMS) and mass spectrometry (MS) technology. FLIR will team with Purdue University to advance their cutting-edge research in ion mobility design and two-dimensional mass spectrometry (2D MS/MS) into a modular, flexible platform system for chemical detection. The platform will be fielded as a lightweight, person-portable sensor for downrange chemical screening, as a sensor payload for unmanned platforms, and as an embedded real-time monitor for chemical releases. The program’s goal is to provide warfighters with smaller, faster, more interconnected chemical detection and identification tools for use in a wide range of scenarios. Life-saving solutions “We’re proud to have the opportunity to lead this effort to develop and deliver innovative point-sensing technology for use on the frontlines,” said Dr. David Cullin, Vice President in the Sensors business at FLIR. “ Speedy and accurate chemical classification is paramount to countering these dangerous threats. We’re excited to work with Purdue University on a system that will provide our Soldiers, Sailors, Airmen, and Marines with life-saving solutions.” Advanced algorithms IMS/MS project will leverage innovations from FLIR and Purdue to develop compact hardware The IMS/MS project will leverage recent innovations from FLIR and Purdue to further develop compact hardware with novel MS scanning techniques that allow far more chemical identification data to be collected from single sample analysis. The work also has the potential to change the paradigm of fielded chemical detection by removing the need for pre-recorded data libraries of known threats. Advanced algorithms will enable variants of threats that have not been seen before to be rapidly classified and identified. The complete system also will include modular front-ends to facilitate wider sampling analysis, as well as multiple options for communication protocols, power inputs, and other links to support a broad range of detection missions. Ready for transition The three-year effort, consisting of a one-year base period followed by two one-year options, will result in a mature integrated IMS/MS prototype ready for the transition to an acquisition Program of Record. Work will be performed at Purdue University and at FLIR facilities in West Lafayette, Indiana. 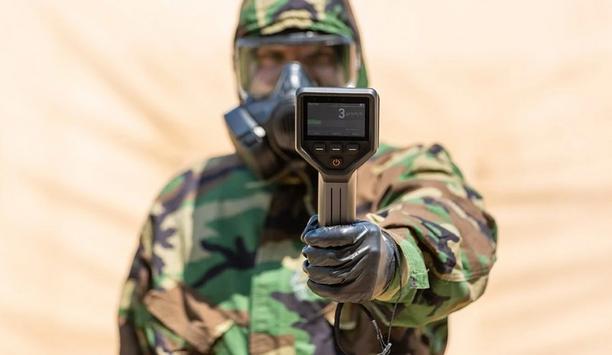