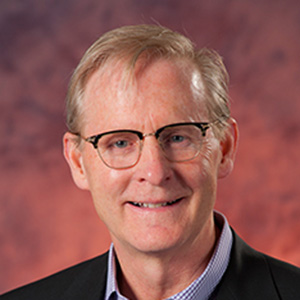 Prior to being named CEO of Allegion, Dave served as chairman, president and CEO of Houston-based Quanex PBuilding Products Corporation, maker of engineered materials and components for building products. Under his leadership, Dave guided Quanex through one of the construction industry’s toughest economic periods. In addition, his team grew the company organically and through acquisition, creating global product leadership positions. Dave also strengthened the company’s culture around one brand, core values, health and safety.  Before joining Quanex in 2008, Dave served as president and CEO of the North American operating division of Schneider Electric, a market-leading brand of electrical distribution and industrial control products, systems and services. He also served as COO of the company before his promotion in 2004. From 1996 to 2003, Dave served as president of MGE UPS Systems Americas, a privately held manufacturer of power supplies. He joined MGE from EPE Technologies, where he served as vice president of operations. During his tenure as president at EPE, he was part of its leveraged buyout by Management and Financial Partners, resulting in the creation of MGE UPS Systems.Dave began his career at Square D Company, a circuit breaker manufacturing facility, where he managed the Square D plant in Columbia, South Carolina. The company was acquired in 1991 and is now a subsidiary of Schneider Electric.  Dave has been a director of Gardner Denver— the global manufacturer of industrial compressors, blowers, pumps, loading arms and fuel systems— since July 2004. He has also held positions on the board of directors of the University of California, Irvine Graduate School of Management, the California State (Fullerton) Quality Advisory Board, and Project Independence, a community agency in Costa Mesa, California for the developmentally disabled. David also served on the board of governors of National Electrical Manufacturers Association (NEMA) and the International Electrical Safety Foundation. 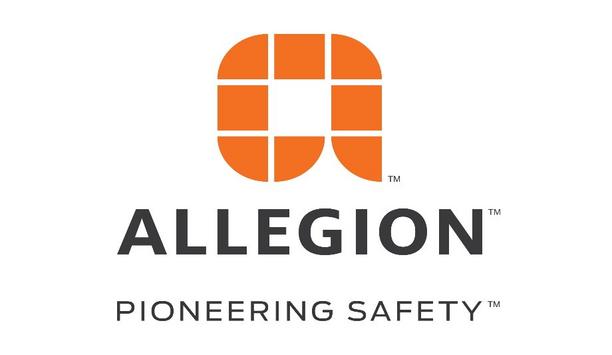 Allegion plc, the foremost global security products, and solutions provider, recently made donations to hunger-relief organizations around the world amounting to more than $500,000. These one-time gifts were designated on behalf of all Allegion employees to help support the growing number of people facing food insecurity in the wake of the ongoing COVID-19 pandemic. Values and financial support “As we close out what’s been a very challenging year for many, it’s important to reflect on our blessings, but also the needs of others,” said Allegion President, Chairman and CEO David Petratis. “If there’s one Allegion value that I know our global team members hold very close to their hearts, it’s serving others, not yourself. Giving financially where we see a great need at our local foodbanks and other hunger-relief organizations is more important than ever given the impact COVID-19 has had on our communities.” Organization network Nearly half of the funds will support Feeding America – the largest hunger-relief organization in the United States – and its community affiliates. The organization has a network of 200 food banks and 60,000 food pantries and meal programs, providing meals to more than 40 million people each year. The remaining financial gifts are supporting additional hunger-relief organizations in communities throughout countries where Allegion operates, like Australia, Canada, Germany, India, Italy, Mexico, and New Zealand, among others. Donations and additional support Allegion and its team members regularly give back to the communities where they work and live. In addition to the December hunger-relief donations, during the calendar year 2020, Allegion provided more than $450,000 in support to community organizations and non-profits around the world, including Habitat for Humanity, the American Heart Association and Ronald McDonald House Charities. The company also contributed nearly $1 million in in-kind security product donations – which included hardware for homes, as well as hundreds of bicycle lights and locks for essential healthcare workers in need of safe commutes to work. Throughout the COVID-19 pandemic, Allegion additionally supported healthcare providers with a total donation of 45,000 masks. Frontline workers “At Allegion, we’re grateful for essential and frontline workers – those servant leaders who are fighting this pandemic and its negative impacts, like hunger, every day.” “And we’re thankful we can give back at a time when it’s needed most,” Petratis added.

Allegion will webcast its conference call for analysts and investors live over the Internet Allegion plc, a leading global provider of security products and solutions, will release its 2014 third-quarter financial results on Thursday, October 30, 2014 before the market opens. Later that morning, David D. Petratis, chairman, president and chief executive officer, and Patrick Shannon, senior vice president and chief financial officer, will conduct a conference call for analysts and investors beginning at 8:30 a.m. E.T., to review the company's results. A real-time, listen-only webcast of the conference call will be broadcast live over the Internet. Individuals wishing to listen can access the call through the company's website at http://investor.allegion.com. The conference call may also be accessed by dialing (866) 516-0797 in the United States and (708) 290-1138 internationally, and entering the Conference ID 147 356 49. Listeners should dial in at least 10 minutes prior to the start of the call. For those unable to listen to the live event, a replay will be available on the company's website at approximately 4 p.m. E.T. October 30, 2014. Allegion debuted in December 2013 as a standalone, publicly-traded company following the spinoff of the commercial and residential security businesses from Ingersoll Rand.