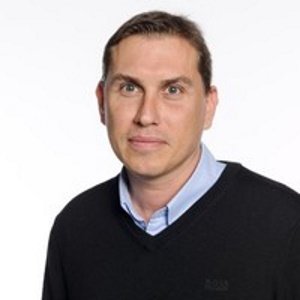 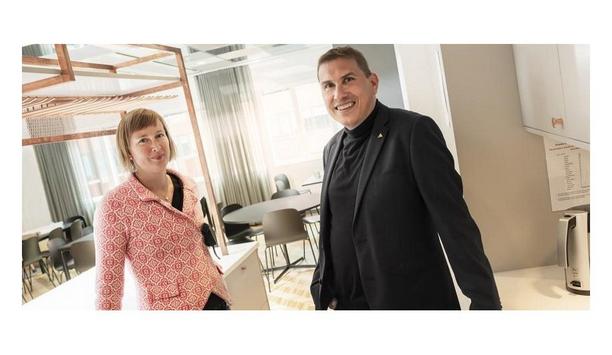 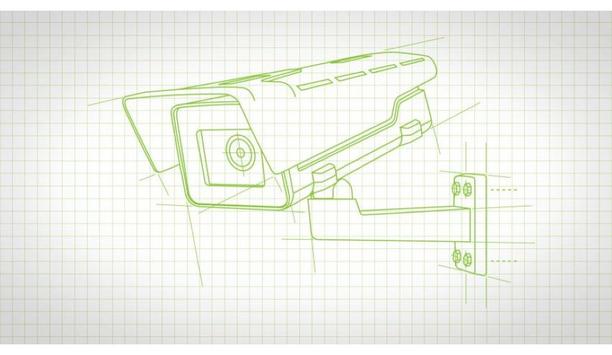 Axis Communications has made another step towards a green camera portfolio by introducing the company’s first cameras that are free of hazardous brominated and chlorinated flame retardants, (BFR/CFR free). AXIS P13 and M30 Cameras The new cameras within AXIS P13 and AXIS M30 Network Camera Series are the result of Axis’ focus on sustainability and alignment with the UN Sustainability Development Goals. By developing cameras that don’t contain harmful halogens, Axis has made an important step in setting an industry standard when it comes to sustainability and green design. These latest devices are free of brominated and chlorinated flame retardants but are still flame resistant" “Our new sustainable network cameras are the result of over five years of development and patience. While we care deeply about sustainability, we also need to maintain high standards of quality in our cameras. As an example, these latest devices are free of brominated and chlorinated flame retardants but are still flame resistant,” states Andres Vigren, Global Product Manager at Axis Communications. As part of its green design initiative, Axis has identified four areas of eco-innovation: Material selection Optimized part design Optimized design for manufacturing Optimized disposal Replacing hazardous halogens with sustainable alternatives By exchanging the hazardous halogens in the devices with more sustainable alternatives, the new cameras are not only better for environment and health, but are also part of the circular economy because they are more recyclable. We’re proud to be a role model when it comes to green design" “It is really important for us to not just wait for regulations that prohibit the use of hazardous materials or taxation that will make products prohibitively expensive, but to remain one step ahead. We’re proud to be a role model when it comes to green design, and responding not only to customer requests, but the responsibility of all businesses to act in an environmentally responsible way,” said Ausra Reinap, Senior Environmental Engineer at Axis Communications. Developing halogen-free products “It would be great if we could inspire other manufacturers to invest in the development of halogen-free products,” said Andres Vigren, adding “The next step is to make it a future industry standard and help increase customer requests for more sustainable products.” The BFR/CFR-free cameras from Axis are: AXIS P1377 and AXIS P1378 Network Cameras Robust, fast-performing fixed box cameras designed to deliver high-resolution video of objects and people in wide, open areas. AXIS M3064-V, AXIS M3065-V, AXIS M3066-V and AXIS M3075-V Network Cameras Ultra-compact mini domes for discreet surveillance of stores, hotels, schools, banks and offices. Brominated and chlorinated flame retardants Brominated and chlorinated flame retardants, or BFR and CFR for short, protect a product from being flammable over the period of its lifetime. As part of the family of halogenated flame retardants, they tend to not break down. This becomes a problem once they enter the environment, as they take a long time to decompose – if ever. Besides being bio-accumulative, BFR and CFR are also harmful, as they are toxic for both humans and the environment.